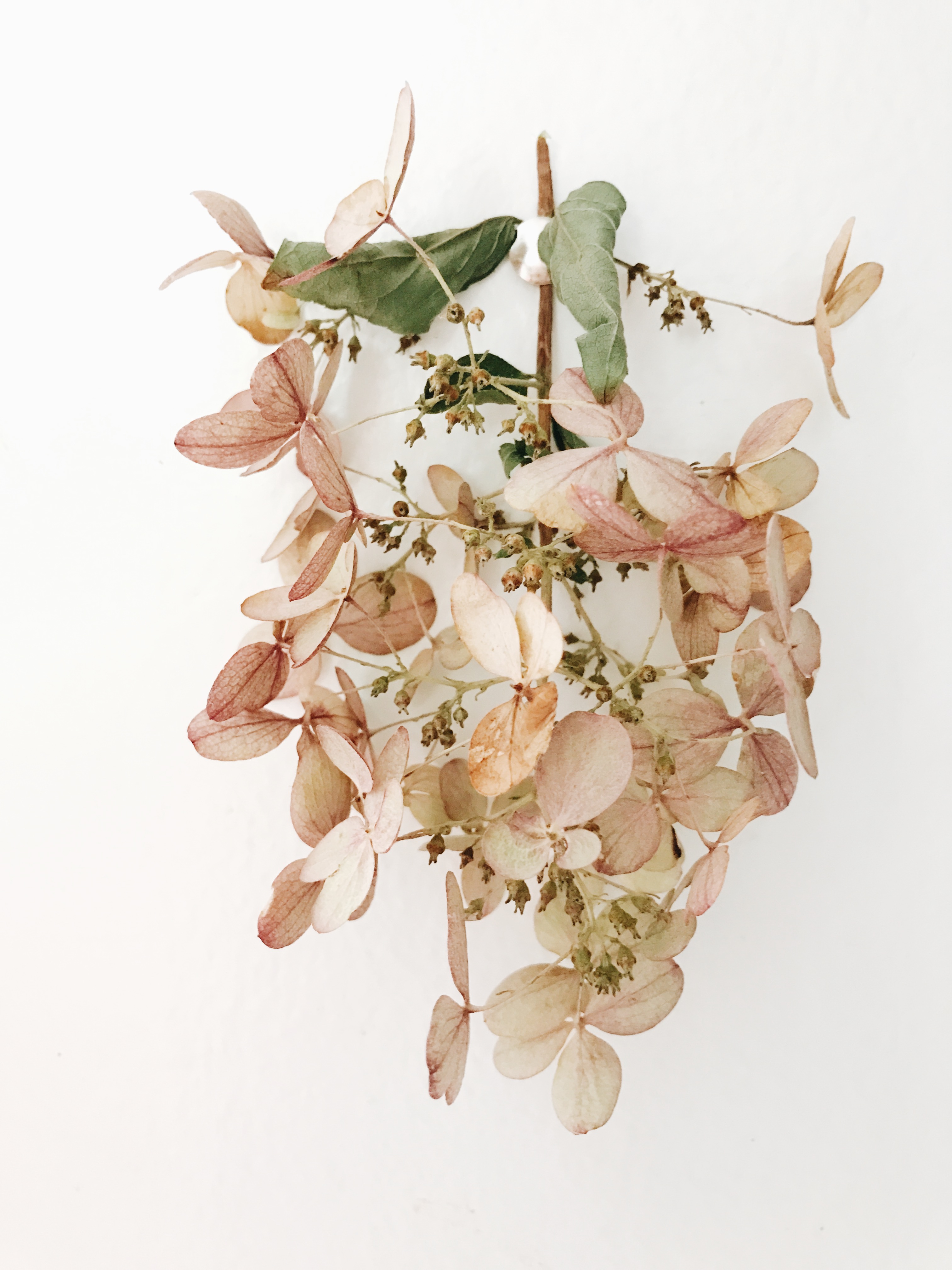 Except I really love April, too. October and April. The end.

Yesterday was heavy. Awfulness in Las Vegas, and the passing (but not passing, but passing, but not passing, and then finally passing) of Tom Petty. TOM PETTY. What is happening in this life when freaking Tom Petty dies?!? He’s always been a gigantic favorite of mine, espeeeecially teamed up with Stevie Nicks. Good gracious yes.

Matter of fact, have you seen the four hour (YES FOUR HOUR) documentary on Tom Petty’s life called Runnin’ Down a Dream? It’s beyond captivating. Four hours slip by in a heartbeat, and at the end, you know almost all there is to know about the history of his personal life and career and hair. Sooooo fascinating. Ya gotta watch it, otherwise I don’t know even know what we’re doing here.

Massive, teary, heartbroken (no pun intended) RIP, Tom. At the last second last night, I threw one of my all-time favorite Petty songs on this mixtape. I felt it rather appropriate to include Mary Jane’s Last Dance. My weeping soul fairies governed that move, so if you have any issues with it, take it up with them.

There’s no real THEME this time around. Some songs are ’90s golden, some are way way older, and some are brand new. Obviously I had to include my current obsession song of In Chains by The War On Drugs, BECAUSE I CANNOT AND WILL NOT STOP LISTENING. But other nostalgic tunes made their way onto the mix, because they all feel so fall to me. It’s not quite cold outside yet. The leaves are juuuust starting to turn, and Halloween chat is all the rage. I adore this time of year, gall darnit.

This mixtape is playful, upbeat, a little dramatic at times, but with romantic dips here and there that will make you put your hand on your heart and go, “OHHHHHHHHHHMYGAAAAAAAAAAAHHHH.” I know how you do.

This time two years ago.