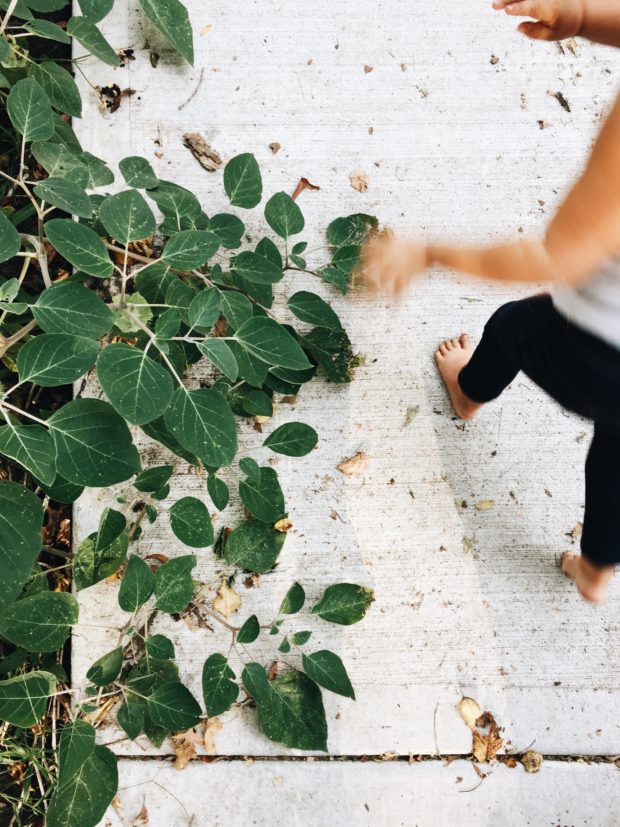 Today we’re going to learn a very important life lesson. It will answer a question that’s been burning a hole in your soul since childhood. The light bulb in your brain will not only go off, it will detonate and cause mass rhythmic destruction in your arms and legs and psyche.

But first, here’s what Dr. Goog has to say about it.

Cut time, also known as or alla breve, is a meter with two half-note beats per measure. It’s often symbolized by the cut–time symbol:

Cut time (or “cut common time”) is a 4/4 time signature that’s been rhythmically “cut” to manipulate rhythm and/or tempo. Cut time can be written as 2/2, or as a c-shaped symbol with a vertical slash.

Cut time is what makes you grooooove out of nowhere. It’s that part in the song that changes the way you move, and you could never put your finger on it. It’s all because of that beat! Cut time. Half time. It cuts you in half.

This is another tricky thing about cut time, that dirty rascal. Some songs are in cut time the whole time! (Like the Coldplay and Led Zeppelin songs in this mixtape) And other songs may drop into cut time say, at a bridge, or the choruses. (Like the Sarah McLachlan and Dismemberment Plan songs) My playlist today is a little bit of everything. Which is even more confusing and face-punching worthy. Yay?

So get out your number twos and sharpen up those ear holes! Can you find the cut time? Can you hear it? Your body knows it, but does your miiiiiiieeeeeeeend?

NO YOU CANNOT HAVE THE HALL PASS, SIT DOWN.

You can also just click this business and it will take you right there.

11 Responses to Monthly Mixtape: Cut It Out