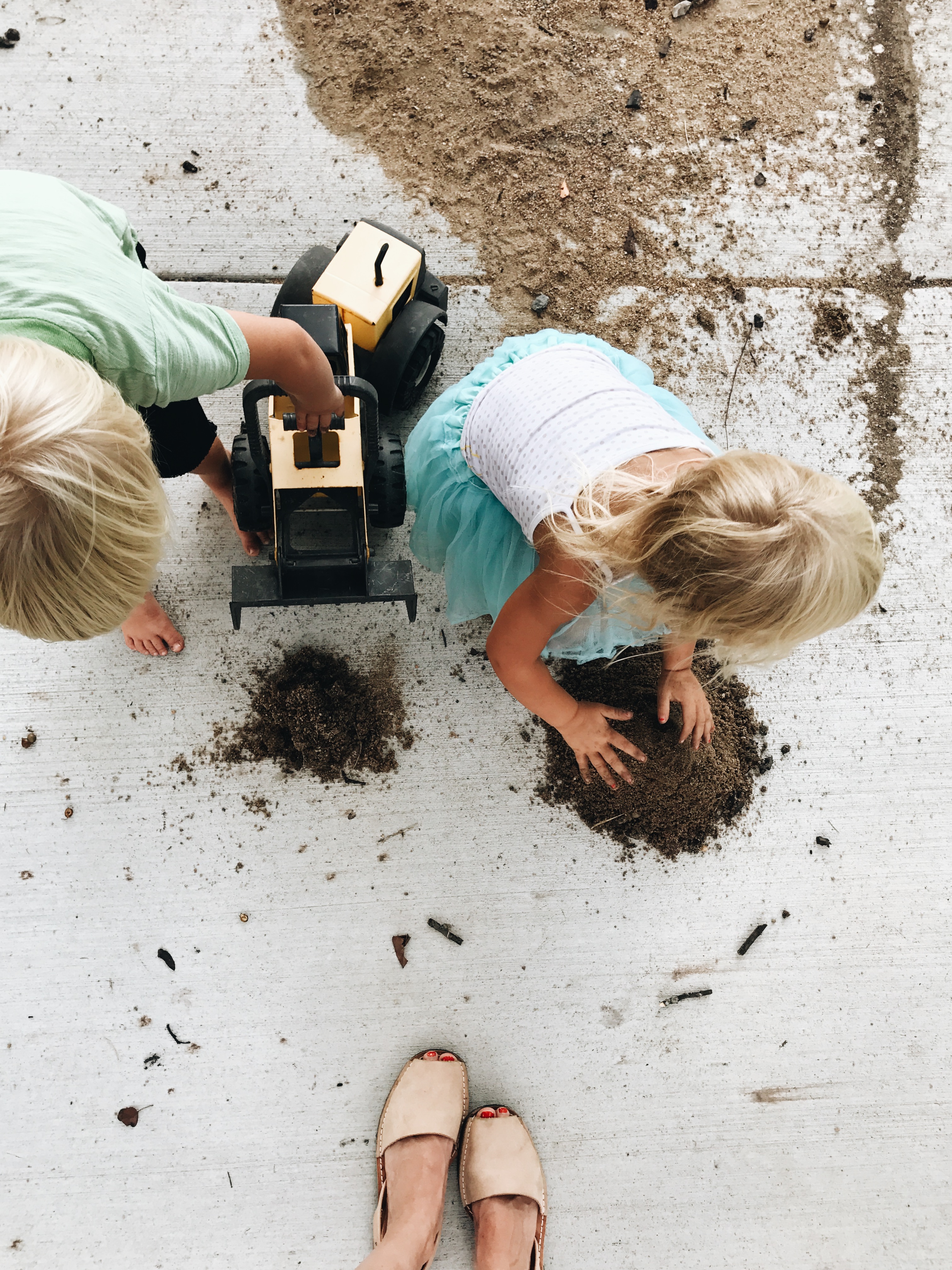 WHEN DID TACO BELL GET SO EXPENSIVE? (Why am I yelling.)

No but, when did Taco Bell get on board with normal rip-off prices? I’ve always relied on the TB for the dirtiest, cheapiest tacos, and I mourn that that era is behind us.

Get this, we spent nearly FIFTEEN DOLLARS at Taco Bell the other day! Mind you, I’ve not been to the TB in about 2 years, which was probably my first mistake.

$15!!! Doesn’t that seem like a small fortune in Taco Bell speak? And all we got was two chicken quesadillas, two regular tacos, and a double decker taco. Zero drinks. Sumpin’ ain’t RIGHT. Right?

I know you’re like, “Well did you look at the receipt, you psycho analyzer that needs to simmer down about TACO BELL.”

I just feel like in 1998 it would have been $7 bucks for all that grub. Extra hot sauce, please. 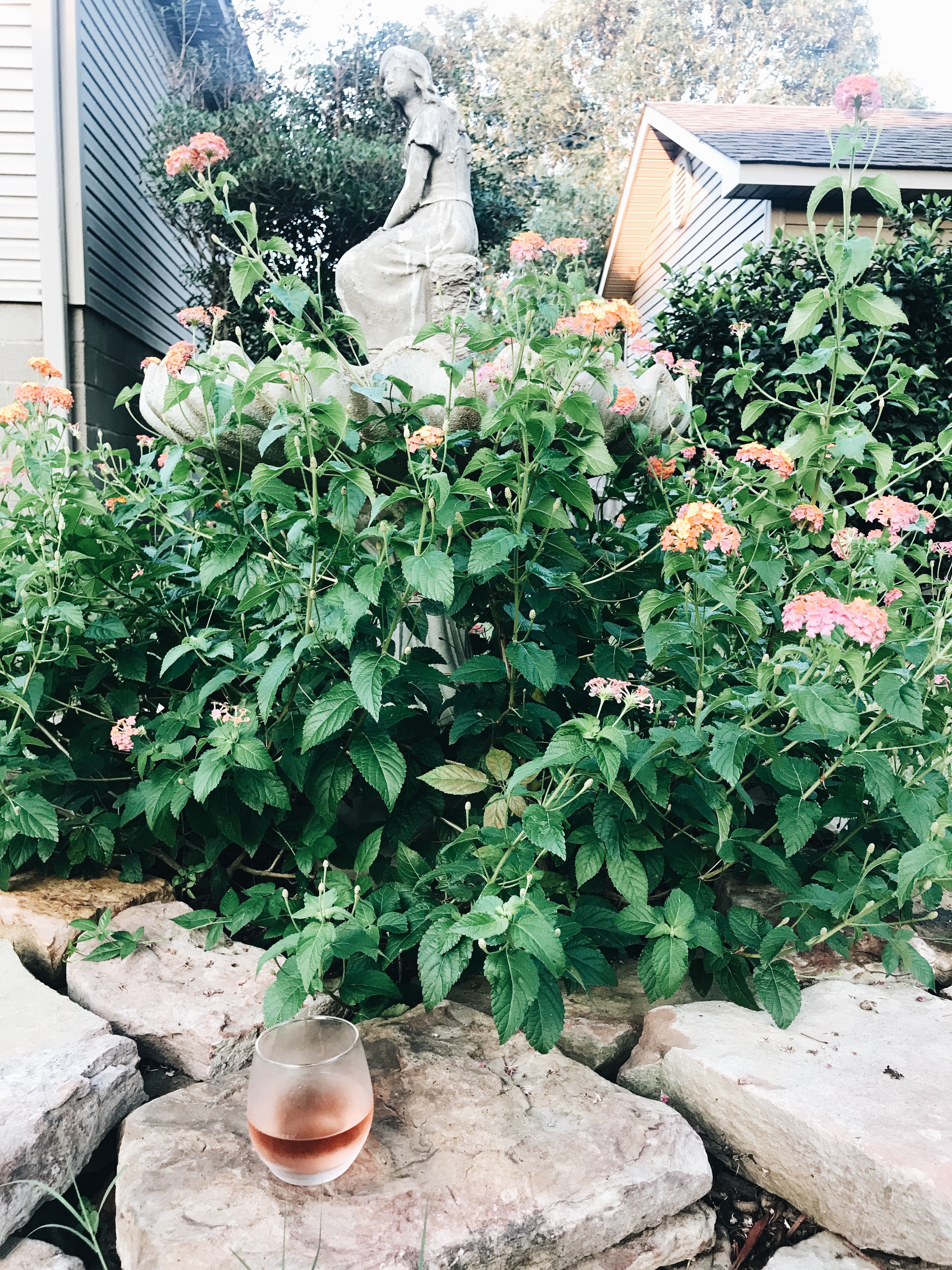 My hand soap is demon possessed.

When we got back from our road trip to Arkansas on Tuesday evening, our house was soooooo hot. You know how it is when you walk into your house after travel? Everything smells stale, it’s humid and damp, the garbage can reeks, the lawns looks like the Jungle Book, you want to cry.

Well, our house seemed especially hot this time. So hot that it took nearly three entire hours to cool down. You’re like, GET TO THE SOAP.

So I went to wash my hands, and my hand soap was hot. Like, physically hot! TO-THE-TOUCH HOT. I thought, “Wow, this hand soap is hot. That’s really weird. Surely it’s because the house got so warm with us gone. I bet it will cool down after a while. I want fried chicken.”

But . . . it never cooled down. It is STILL HOT. So hot that I keep asking Aaron to come wash his hands with this soap so that he can see if it’s as hot to him as it is to me. I FEEL LIKE I’M TAKING CRAZY PILLS. (<–name that movie.)

I finally convinced him to try the hot hand soap and LISTEN – last night he looked at me with a perplexed gaze and said, “This hand soap has a warming sensation to it. Was it always like that?”

What is going on with this hand soap??

Why is it hot?

Will it ever cool down?

Is it because of the house?

Will we ever really know? 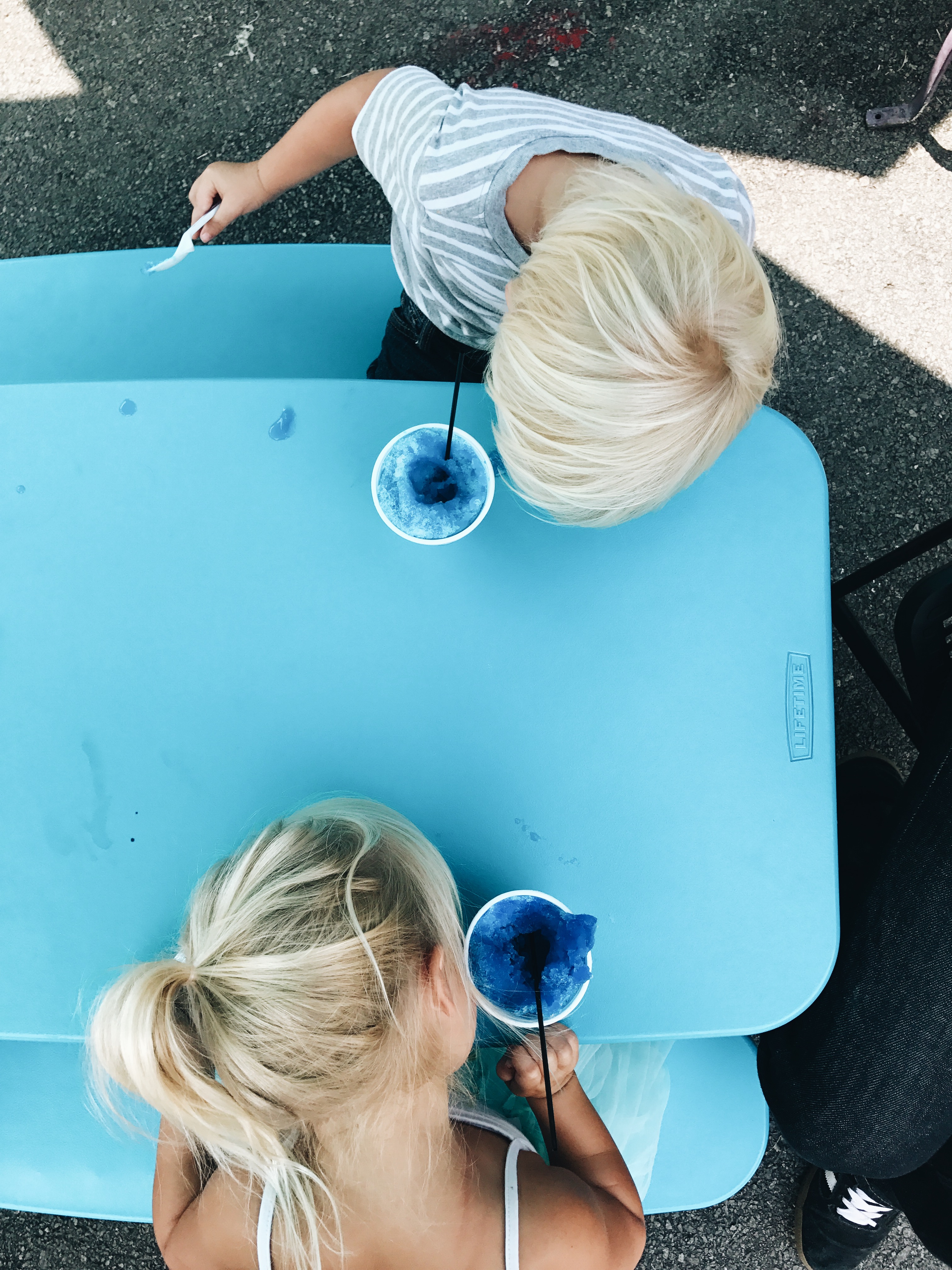 So, his dad died. WHICH, don’t punch me, but I knew it was coming. Only because a few weeks ago I was reading one of those “Where Are They Now” articles about the cast. And in Mitch’s blurb it talked about how he ASKED to be killed off Dawson’s Creek, because apparently he didn’t like where the show was going.

Uhhhh, they’re in college now, DAD, what did he expect? Did he want all the kids to stay in Capeside and work at the docks? Eat pizza and watch The Golden Girls around the Leery T.V. every Friday night? (which sounds kind of awesome.) No, dude. I mean, I get it, his role isn’t as prominent as it once was. Sure. But I read that he set his negotiating contract REALLY high once they went to college, and was like, “You pay me this, or kill me off.” So they killed him off. HA! Don’t know why I laughed.

Another weird thing – Mitch Leery died at the age of FORTY FIVE. 45! I’m four years away from that exact age, yet I feel like Mitch a) could have been my dad or granddad, and b) was at LEAST in his mid-50s. He looks way older than me, right? Right?? You don’t have to answer.

p.s. when do Joey and Pacey get together? 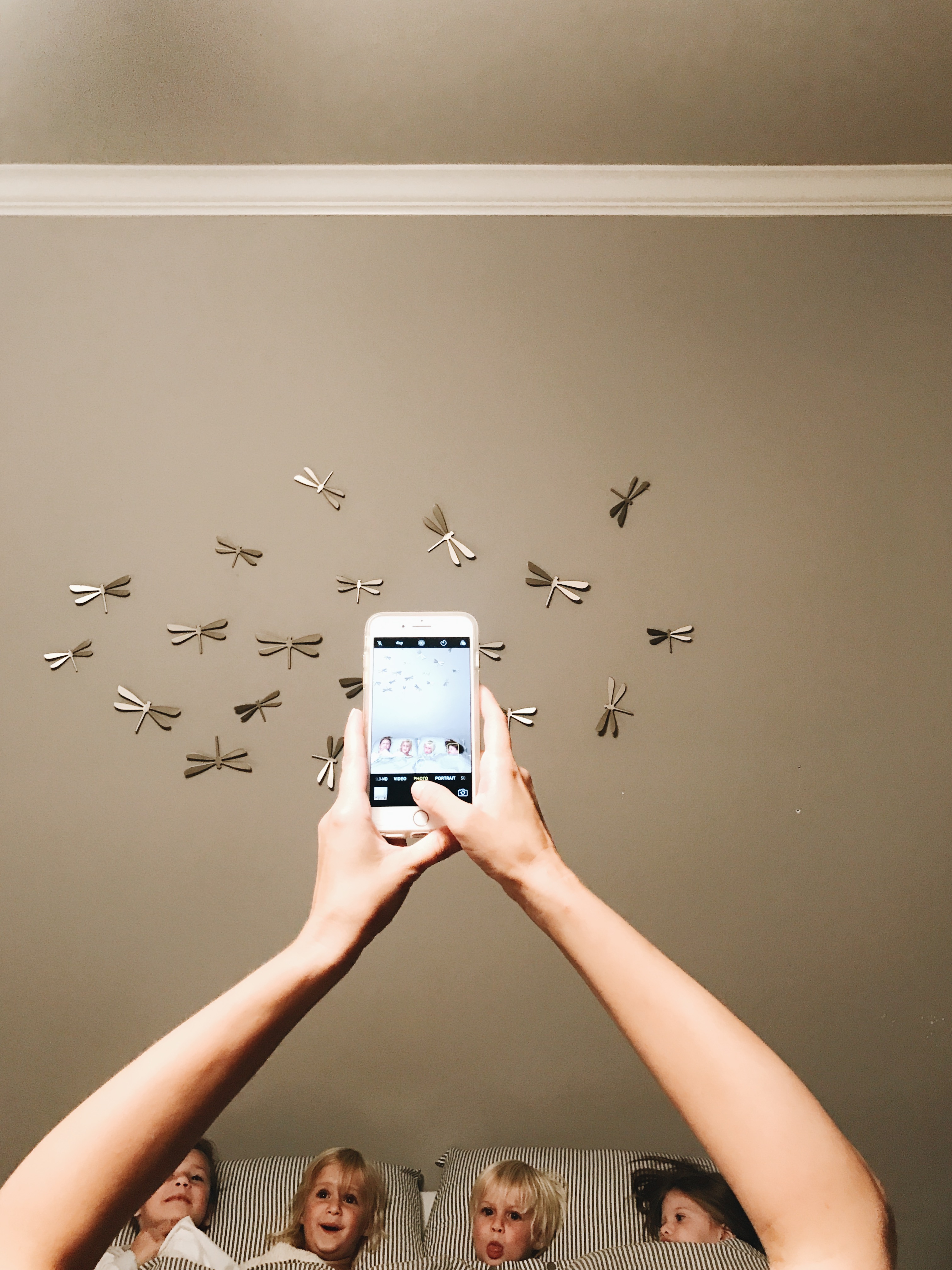 What are your fave (not fav) candles? I need more candles.

I have one FAVORITE favorite, but I don’t burn it very much because I can only order it from England and it takes 33 years to arrive.

And I make a lot of candles, but they’ve all burned out. Just like my soul.

Give me candle inspo! 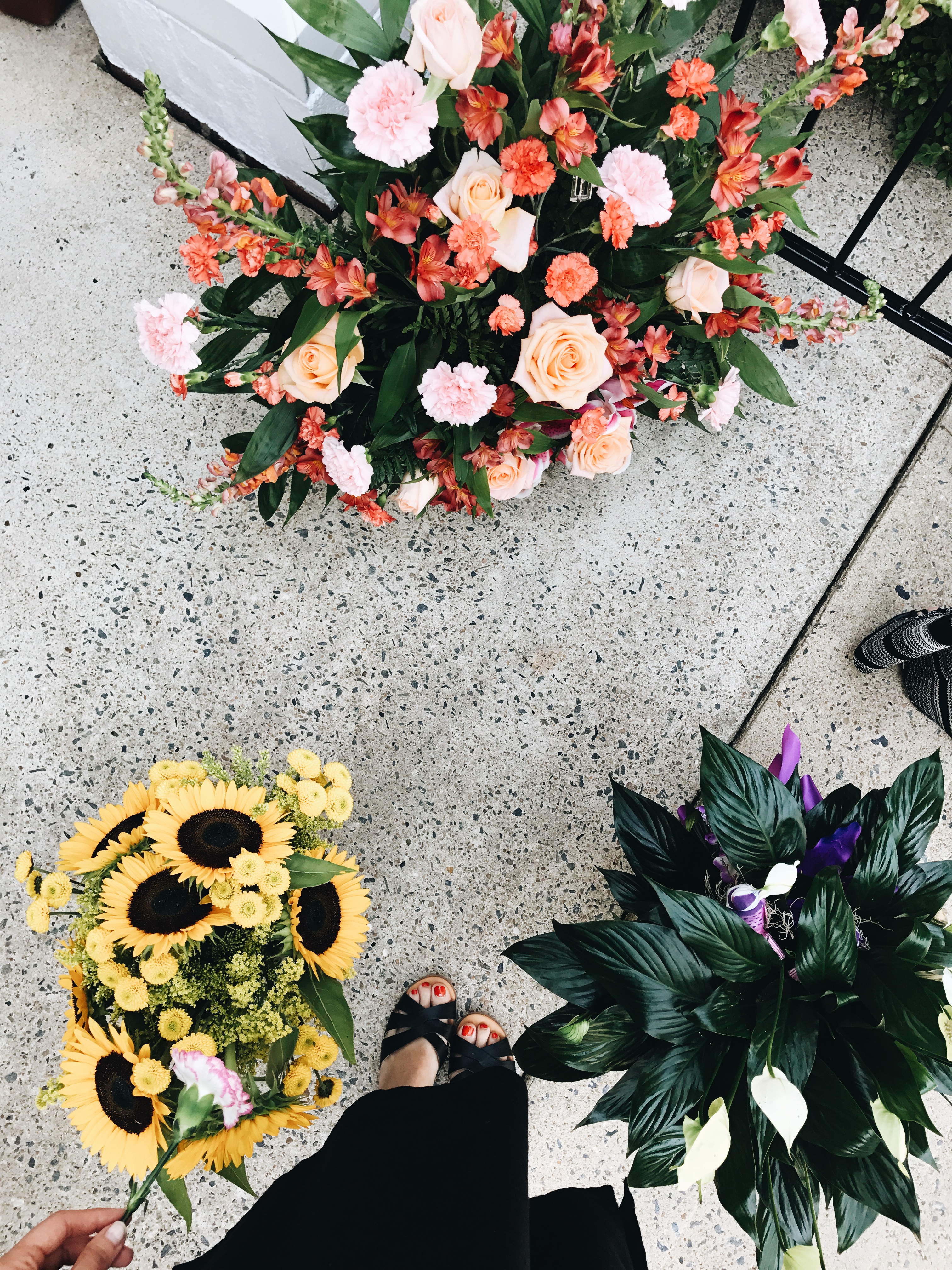 Mine’s gonna be a GUD’N. A lot of my girlfriends from around the country are making their way to Kansas City today for a Lady Gal Mama Weekend! Also known as, no snotty kids.

But it’s totally a staycation, because instead of piling into one of our homes, we’re going to stay in a swanky hotel on the plaza. We gon’ swiiiiim. We gon’ drink roséeeeeee. We gon’ gruuuuub. We gon’ gaaaaaaaab. We gon’ geeeeeeb. (<– no idea) I’ll be posting at an obnoxious level on Instagram Stories, so follow along if you enjoy torture.

ALSO! Next week I have a fabulous new August mixtape coming for your ear holes, so you only have a few days left to let this one absorb into your brain.

And yes, I started and ended this post with a foot photo. What are you going to do about it?