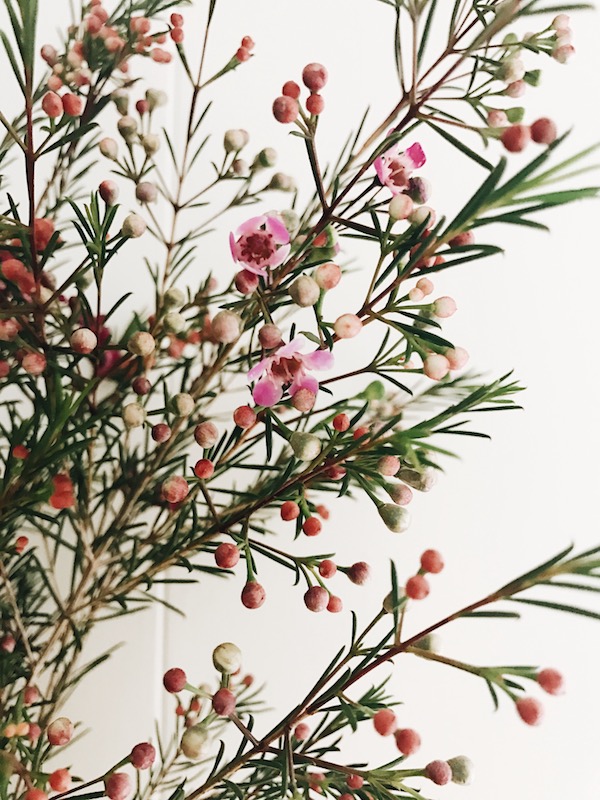 Do you want to hear a story about how I’m the worst mom alive?

Of course you do, you live for this stuff.

Now personally, this story will go down as one of my most proud parental moments, even though it most likely scarred Natalie for life. Listen, it’s my duty to instill the art of prank pulling on my kids at an early age.

Okay – raise your hand if you’re a finger popper. Any poppers out there?! You in the back! You over there. You, too!

Then, quicker than I could even think, I grabbed her tiny hand and pushed my finger back, until the cleansing CRACK of my knuckle exploded.

Her face. Like, I felt so awful and so excited at the same time. She looked at me in outright horror, mouth quivering and eyes wide and full of tears, “NO, MOM, NO!!!! NO!!!!”

It took a good while to calm her down, and I was crying-laughing so hard the entire time I can’t even imagine how confused she was by my odd, erratic behavior. Once she WAS settled, I tried to show her how all my fingers pop, and it was something I could actually control. And it was fun! She didn’t buy it.

Mother of the Year award goes to me? 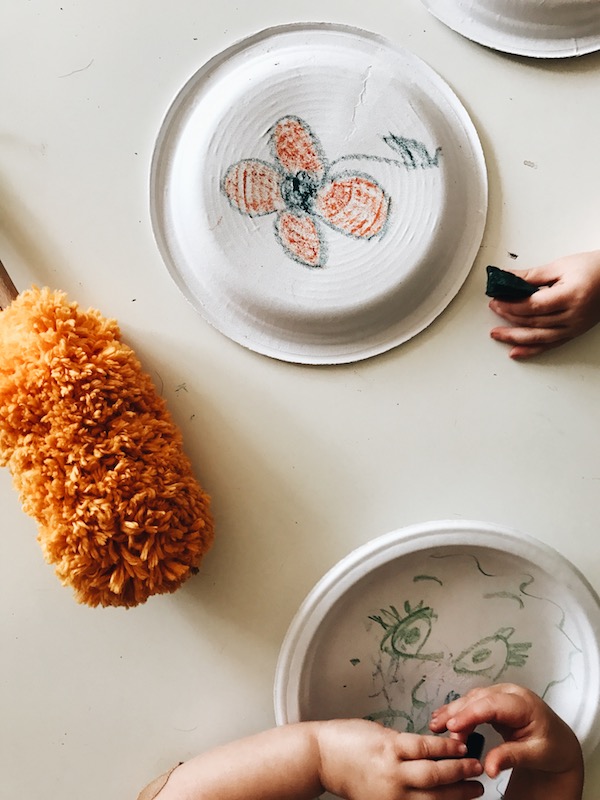 I started it last weekend, and I looooooove it! It’s SO ’90s, omg. I was having drinks with a girlfriend last night (we’re watching it together. not like, together in the same room, but at the same time. sort of. she’s a few episodes behind me. never mind.) and we were dissecting each character, the whispery voices, the constant “hey. hey, can we talk?,” their baggy clothing and feathery hair, the opening credit theme song (I love it, she hates it. YES it’s bad and dated, and but it’s supposed to be! I think.). We’re basically sucked in and swallowed whole and could not be happier in life.

I’m halfway through Season 1. They’re freshly back from Christmas break, and starting the spring semester. Felicity and Noel are hot and heavy, and Ben and Julie are starting to become a little more romantic, after everything that happened to her during the fall semester. Dude, that was a HEAVY semester. I’m basically waiting for Felicity to register the fact that Julie and Ben are together and just flip out on them. I feel like a good flip out is on the horizon. Major flip out ahead.

I do have one thing to say about Ben. If he so much as messes with that glorious head of hair, I will straight flip out. Like, A BAD FLIP OUT.

Now I don’t even know what flip out means. It looks weird. 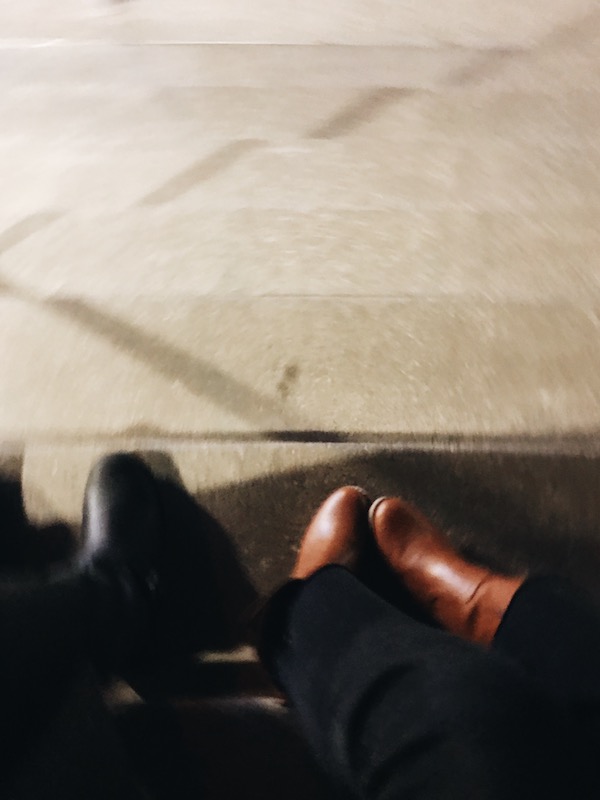 No one says the word “frightened” anymore. 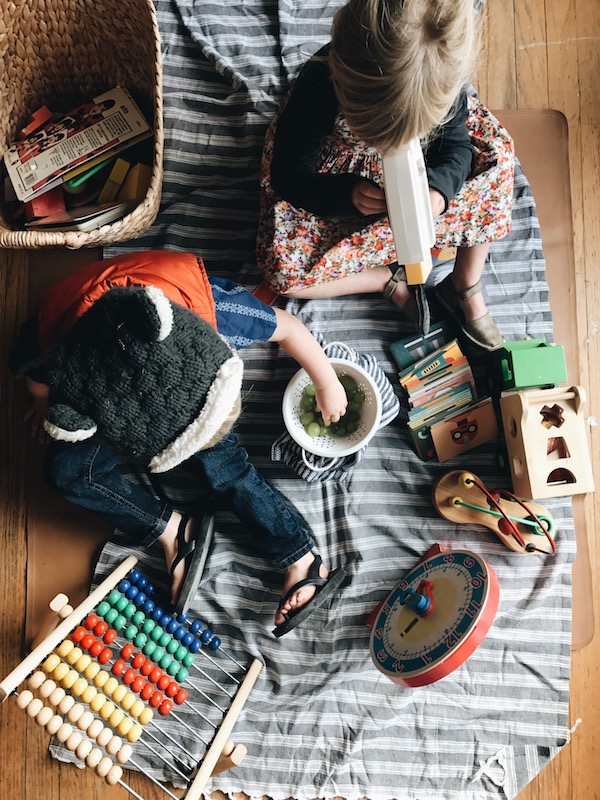 I did it before it was cool, BEY.

Listen, if you need advice though, I’m here for you. I have Baby Wise if you want me to mail it to you. And a few hand-me-downs. Just lemme know. 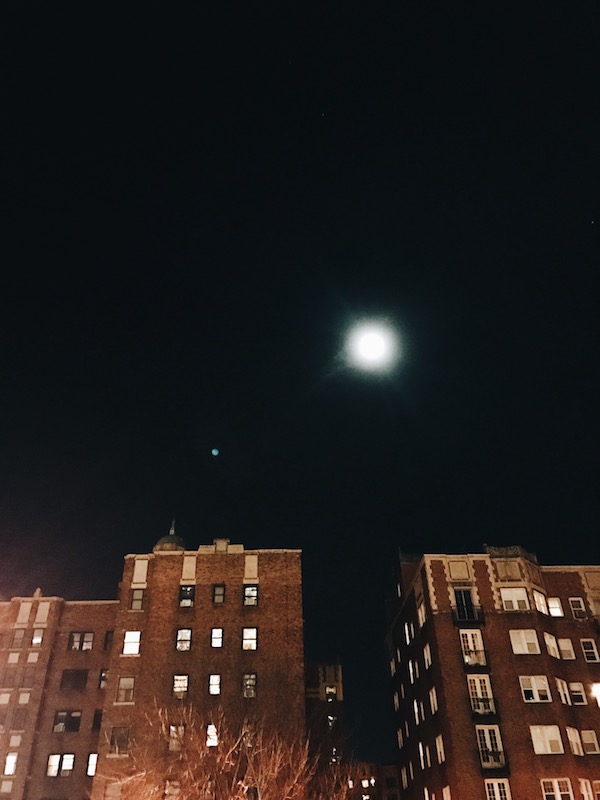 We’re continuing our FFFFFFFFFFFFFF tradition tonight (or, Fabulous Friday Flashback Film Fun, for long) with Ocean’s 11! The original, you know. 1960. Frank Sinatra, Dean Martin, Sammy Davis Jr. That one. I’ve never seen it! Can you believe that? I’ve definitely seen George (who’s also having twins. COPY CAT.) and Brad though. And Casey Affleck – le sigh. Am I the only person who has a mad crush on Casey Affleck? A Casey crush? Tell me I’m not alone in this.

Anyway, to keep with the theme, I’m making dirty martinis and burgers! It’s been years since I’ve made a proper (or any) martini. Should I go with vodka or gin? Or does it matter? Don’t punch me.

You’re trying to pop your fingers, aren’t you?