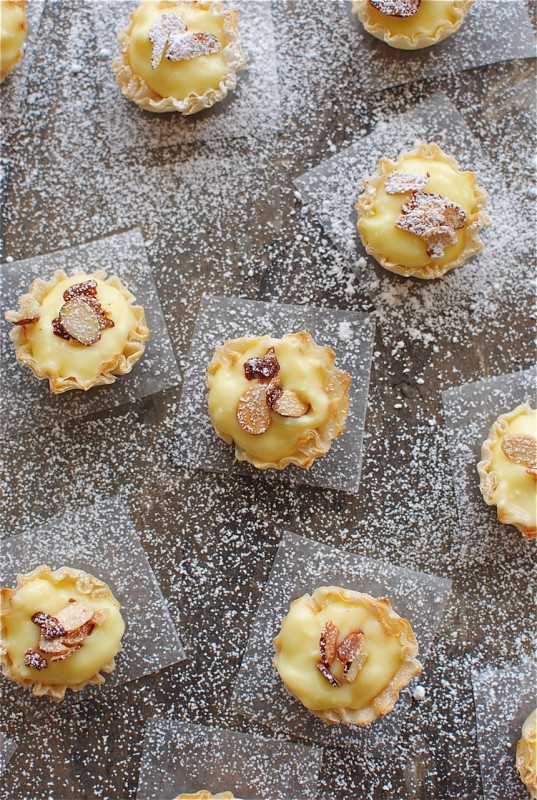 Issues that are large in and charge, kickin’ it root down and shaking hips Shakira-style.

The hips don’t lie, you guys.

It’s so weird because I’ve never been one to eat something savory and then immediately need a sweet fix. But these babies apparently have fangs lined with sugar because if I’m not funneling mouthwash into my facehole, it’s cookies. Or pudding. Or cake. Yeah and then the mouthwash. 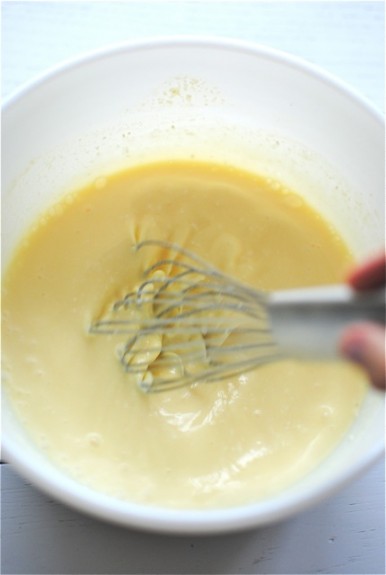 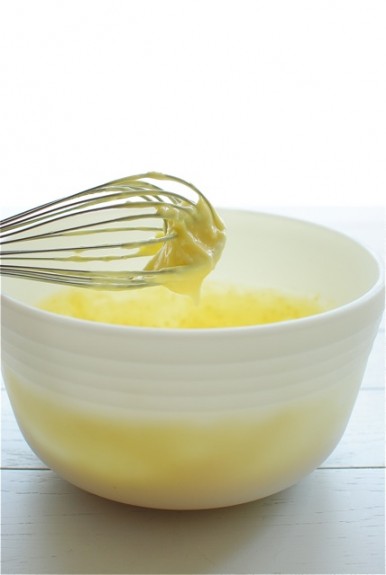 But in true lazy pants Bev form, this is absolutely a cheater’s dessert. No willy nilly, no steady artful precision blah blah, no thumb-twiddling as you wait for things to rise or form or crust or whatever. This takes less than one Tom and Jerry episode. No, for real.

That sounds kind of gross, but I’m going with it. 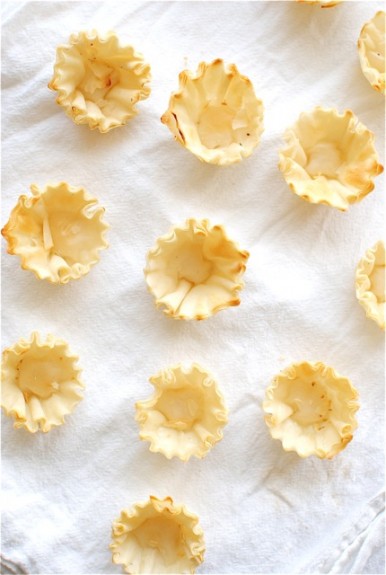 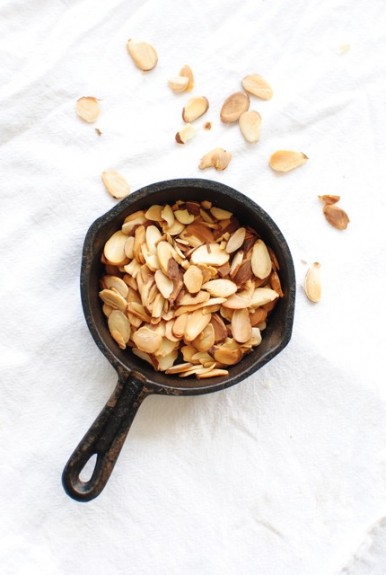 By the way, did you hear that Google is now allowing the word “literally” to be used as an emphasis? WHAT. Aaaaand so is Merriam-Webster and Cambridge Dictionaries Online. I’M SORRY BUT ARE YOU KIDDING?

I have to say, this breaks my heart. I’m not on board. Never will be. Matter of fact, my head will literally explode if I hear one more person use that word the wrong way. 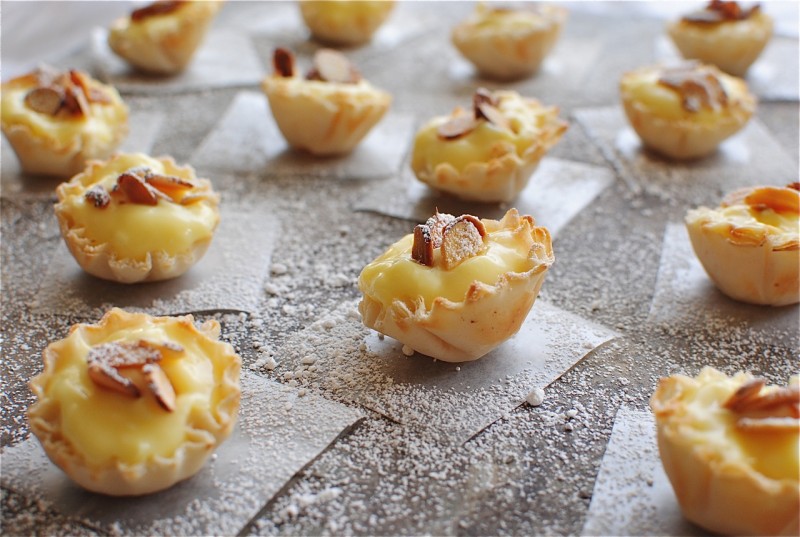 This is why coconut cream pudding and powdered sugar exist. To heal a broken soul. 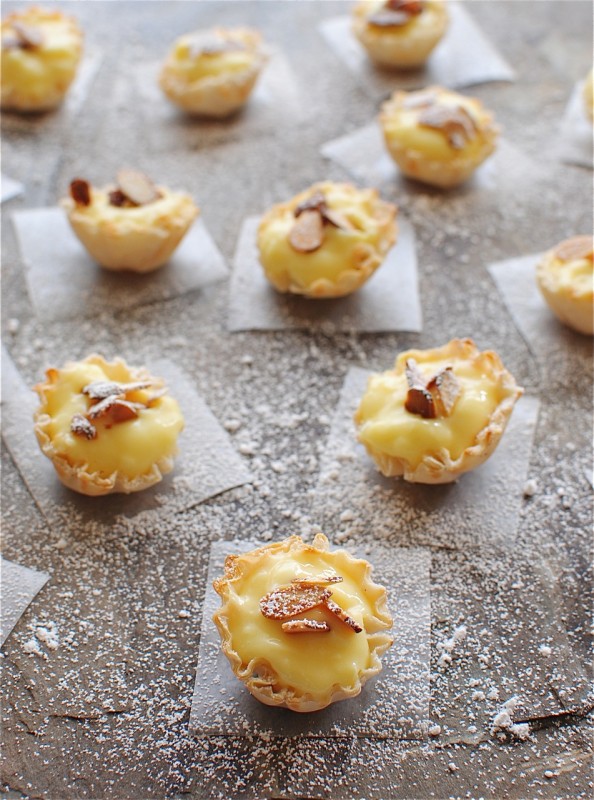 In a large bowl, whisk together the cold milk and pudding mix until soft-set, 2 minutes. Chill for at least 5 minutes.

Spoon the pudding into each shell. Top with almonds and garnish with powdered sugar!

(you’re going to have a LOT of pudding leftover, so you could either buy more shells to fill, or just shove the pudding into your head.) 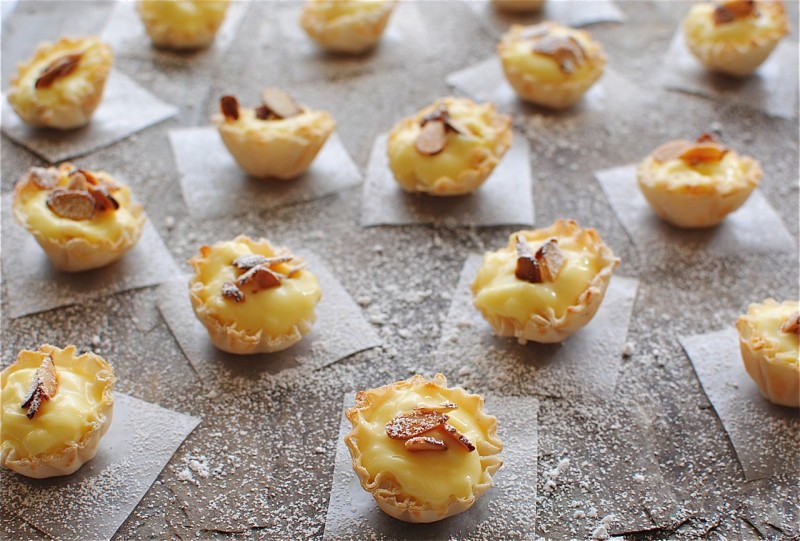 Take a guess how many of these are left.