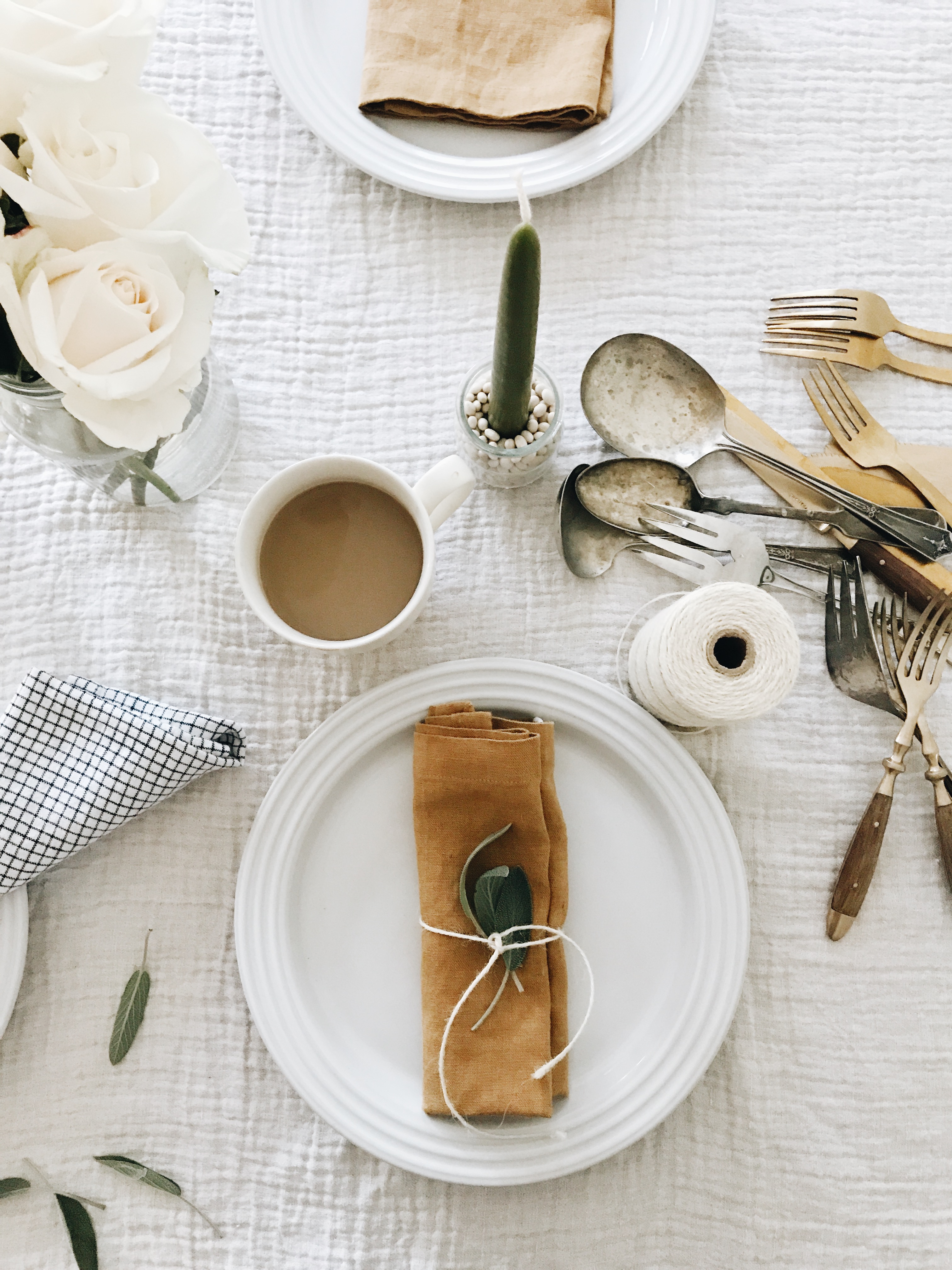 Okay so tomorrow’s December, but doesn’t it feel like we’ve all been Christmasing already for 35 entire months?

I’m telling you, it’s because Thanksgiving was so early this year! (yes I’m still talking about this.) I think it was three days earlier than in past years, so errrrrrberdy threw their dang tree up (myself included) and decked our faces off one millisecond post Turkey (or cornish hen, hello they were out-of-this-universe delicious) and WE STILL HAVE ALL MONTH.

You’re like, “Wait, does she think this is a good thing or a bad thing?”

I do love it! For the most part.

I mean, I do! If I can take little breaks.

Never from Cousin Eddie, though.

Tell me what’s on your Christmas list. Because hi, we all know that’s the obvious reason we’re all here. 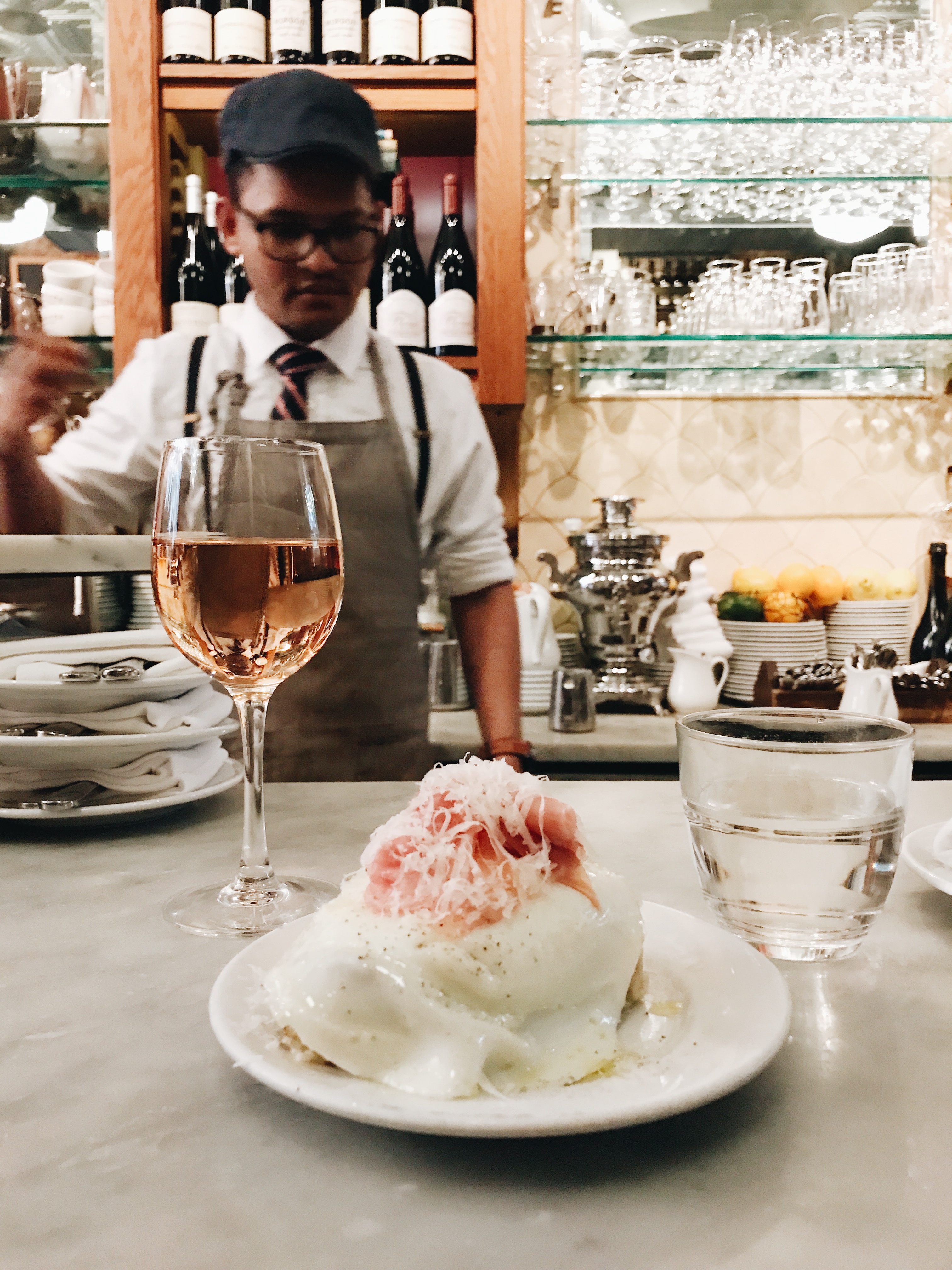 You guys, I need help.

No, no – I got the navy blazer a long time ago!

This is big. And I need major guidance. Or talking down from the ledge. Or rosé. Verdict’s still out. (OH SPEAKING OF, I GOT CALLED BACK TO JURY DUTY IN MID JANUARY SINCE MINE WAS CANCELLED. That’s all.)

Okay, parents of preschoolers with kids born in the winter – what the snow do you do for birthday parties? We’ve never had an official PARTY for our kids (I avoid at all costs), but now that they’ve been to a few of their classmates’ parties, we’re effing doomed.

First of all, to throw a party at one of those hideous indoor playground death traps is like a billion dollars. So, no. Secondly, I’m not inviting 16 small children (and their parents) to my house in early January and be cramped and smelly with sticky fingers inside for two hours. No.

So like, how does one throw a simple winter party without wanting to stab everyone and everything?

I feel like I might have a loop hole, though. THEY ALREADY HAVE A BIRTHDAY PARTY AT SCHOOL. With all their little sticky friends. That’s what they want! Can’t I just throw a simple afternoon soirée at home with a few friends, my giant white balloon (I’ll never not do that), some chocolate cake, rosé and call it good?

But if I can’t, would you preeeetty please give me simple winter birthday party ideas!? I know you’ve got ’em.

Thank you and goodbye. 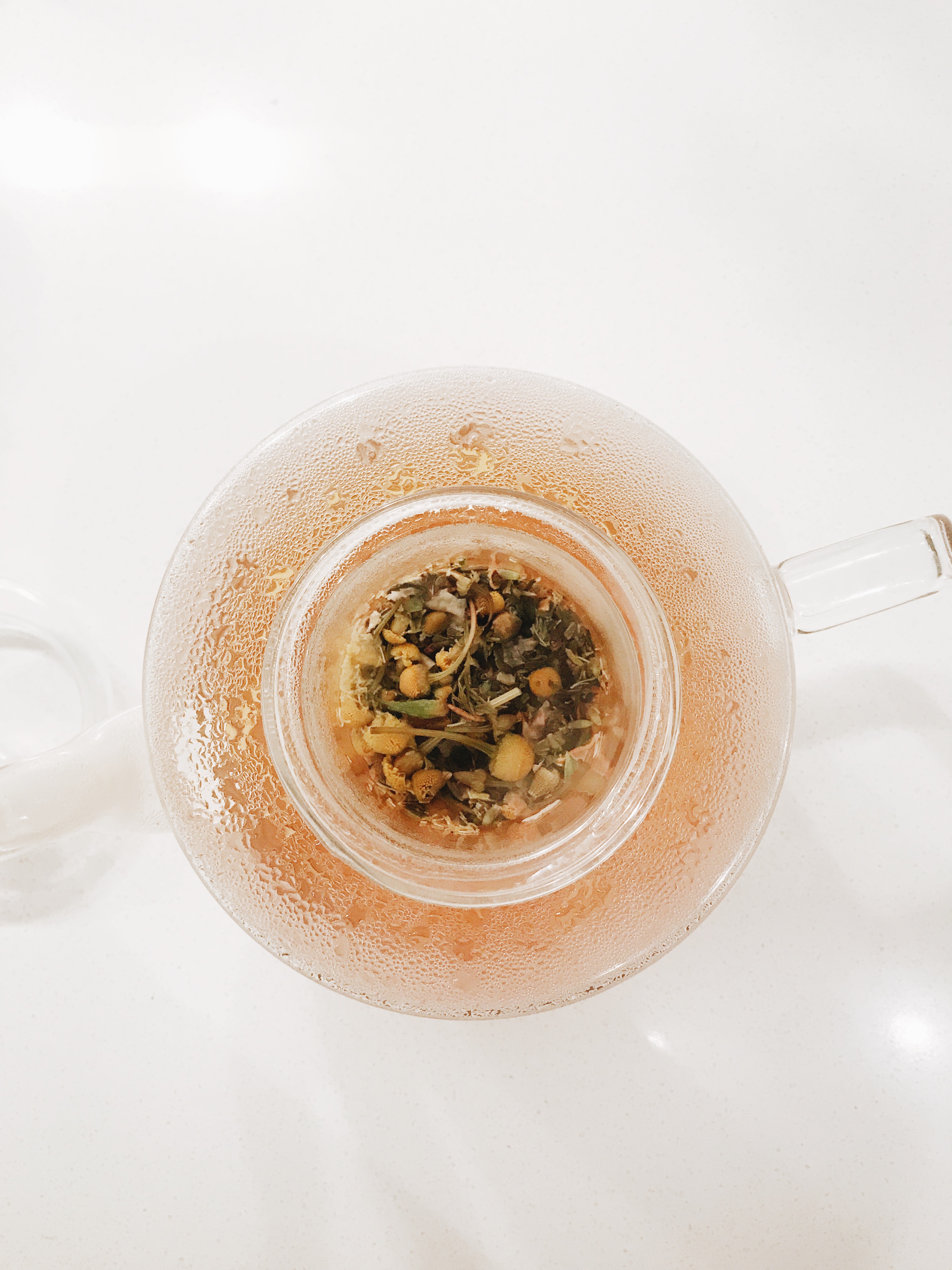 Just kidding about the goodbye.

Is it great? Should I watch it?

I asked my IG Stories peeps this same question, and you wouldn’t believe just how divided the responses were. There are basically two camps: BORING AND SLOW. And FASCINATING AND SPECTACULAR.

Guys, those are like, two different planets of camps. How can that even be?!

I think I’ll watch two episodes and then decide.

Oh! Also, I heard Julie and Julia (different Julia) is on Netflix! I love that movie so hard. Makes me want to eat bruschetta. OR COBB SALAD.

Just thinking out loud, ignore me.

So no to Homecoming? Or yes? 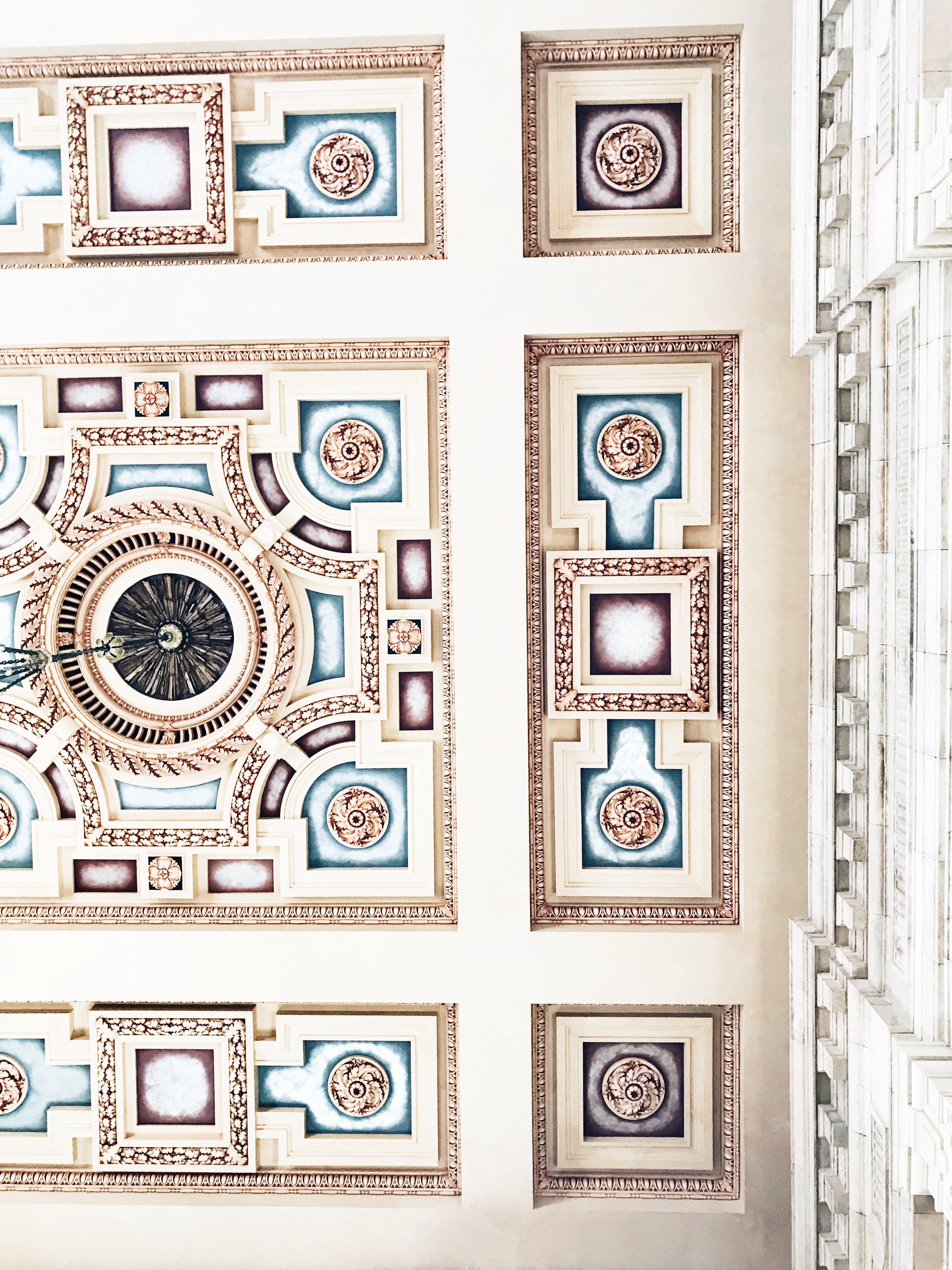 After much internal turmoil due to time, too many carbs, a bad eyebrow day and the straight up impossibility of outdoing last year, I’ve decided toooooo……..

This is the thing. There will never be a better Christmas playlist than what I gave you last year (why yes I’m tooting my own horn). And the year before (still tootin’). Because you can’t create new vintage. The end. 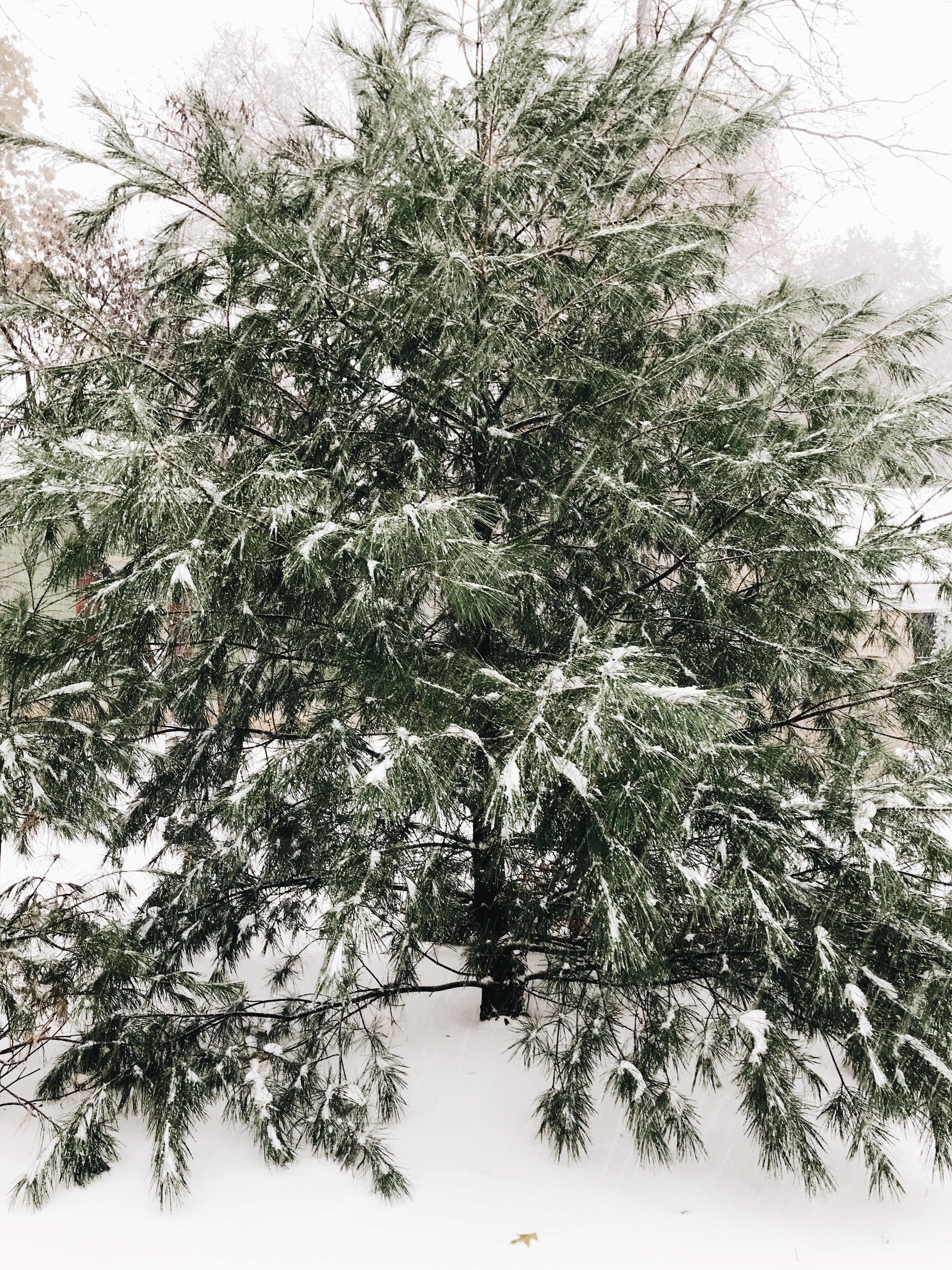 Today I’m headed to the craft store to select my ribbons for all my present wrapping. You know I LIKE A GOOD WRAPPING THEME. Obviously it stays neutral, but I want tiny pops of soft greens and pale coppers. A lot like last year! And like, all the dead limbs from my yard.

And then I’ll bug Aaron to hang our garland and lights on our front entryway, ignore the buried grunting and sing FA LA LA LA LAAA LA LA LA LAL ALL AL AAAAAA super loud in his ear the entire time.

Tell me what you’re having for dinner.