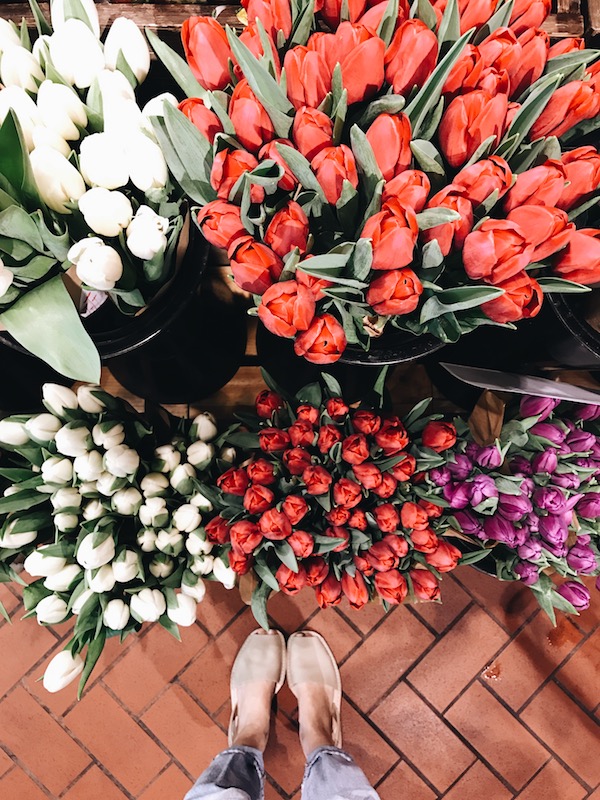 Do you sing in your car?

Like, do you sing along at the top of your lungs to Sarah McLachlan or Led Zeppelin or Blink 182 or whatever?

Do you sing along at stop lights. Next to someone. Or do you stop singing all together because you’re afraid you’ll forget the lyrics under the pressure and the person next to you will KNOW.

I totally do. I cave. At first I’m all confident and like, “Ohhhh, I’ll just keep singing and rocking on, and that person next to me will never know I just sang ‘I wish that I had JESSIE’S SQUIIIIRREL.'”

But they know. I’m positive they know. And then I start panicking and sweating and it’s all over.

“BLACK BEARD SINGING IN THE DEAD OF SIIIIIGHT.” 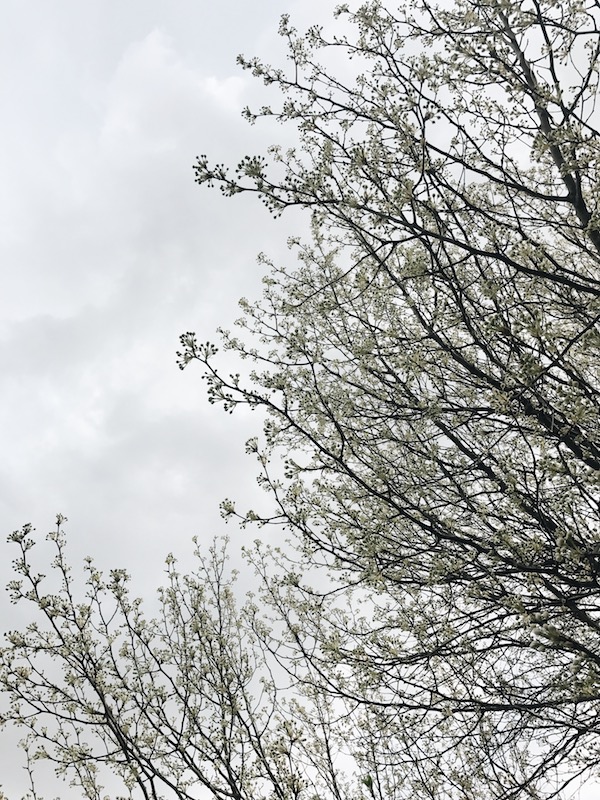 I’m halfway through season 3 (spoilers!), and Felicity has just decided not to give Javier her egg. It was kind of a filler episode, I felt. Oh! So, Ben’s DAD (is that Jack Tripper!?) totally hit on Felicity. Basically tried to lick her face. I barfed.

Ben is going to Al-Anon meetings. Molly’s there, too, going through some ish with her addict boyfriend, so I PREDICT something might happen between them. I might be wrong. But aren’t things supposed to switch back to Noel at some point? It’s so weird, I LOVE FELICITY WITH BEN right now. It’s because his side wispies are back and my heart can’t deal. But I also feel like her time with Noel ain’t over.

But Noel is totally with Tyra Banks right now, which is so weird! I LIKE Tyra, don’t get me wrong. But her hair bugs in these episodes. It’s like, right at the roots – they go up out of her head before laying down again. Does that make sense? Right at the roots, this little upturn before laying flat. 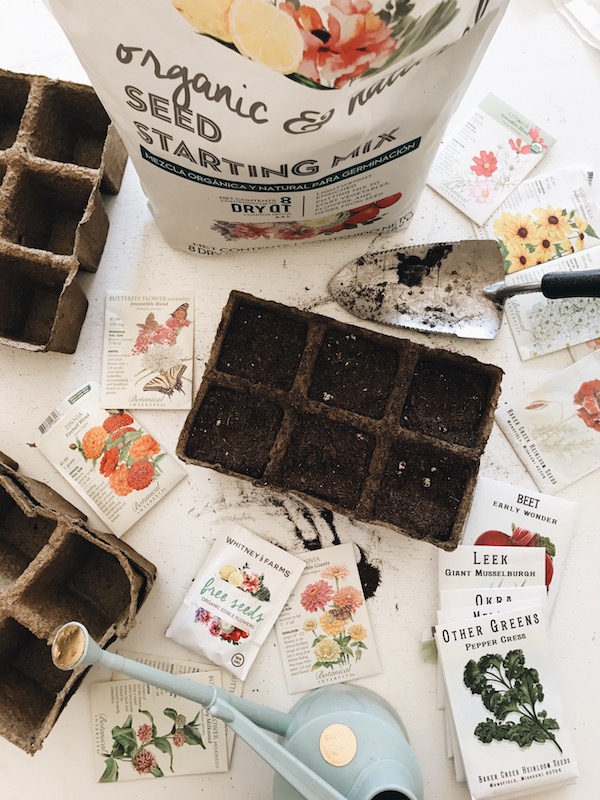 Oh, remind me again how you get armpit stains out of clothes! We talked about this on IG a long time ago, but I can’t remember. Is it baking soda + soap?

I think that’s it. 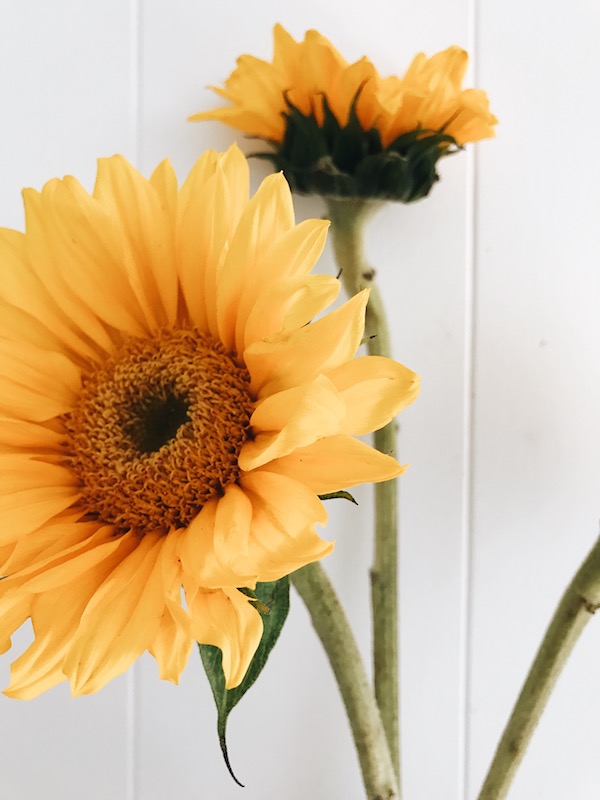 Guess what! I bought a ticket to a floral arranging workshop. Can you believe I found one that fast? Eeeee! I can’t wait. We’re going to make an enormous centerpiece arrangement. I want mine to look like the giant red poppy field in the Wizard of Oz. I’mon’ CRAWL IN DAT. 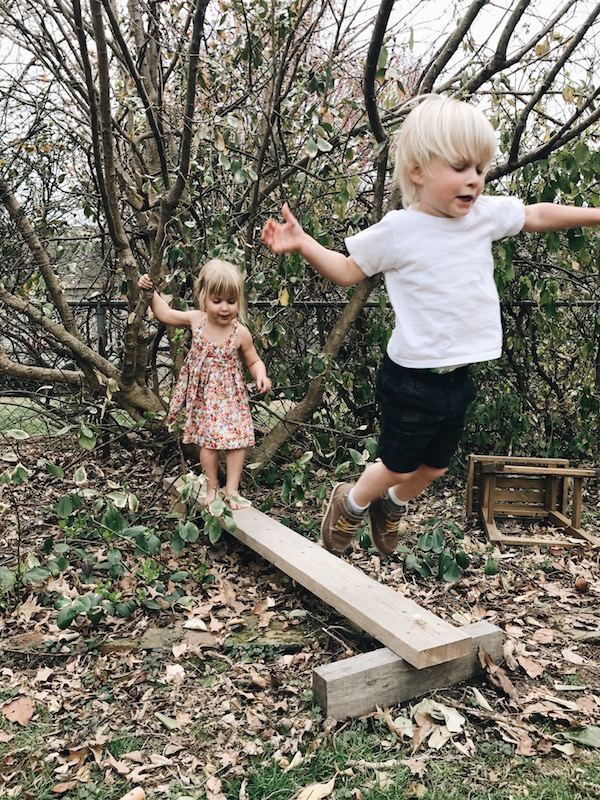 IT’S GOING TO SNOW. Isn’t that so dumb? They’re saying 1-3 inches tomorrow. (I won’t say lame sauce because I like having human friends.) We’ve got some Arkansas pals coming up for a fun spring weekend, buuuuuut it looks like we’re going to be indoors staring at each others’ faces. Listening to one another breathe.

Oh! Maybe I’ll sing to them.

“CALL ME MAYBE ONE MORE TIME.”