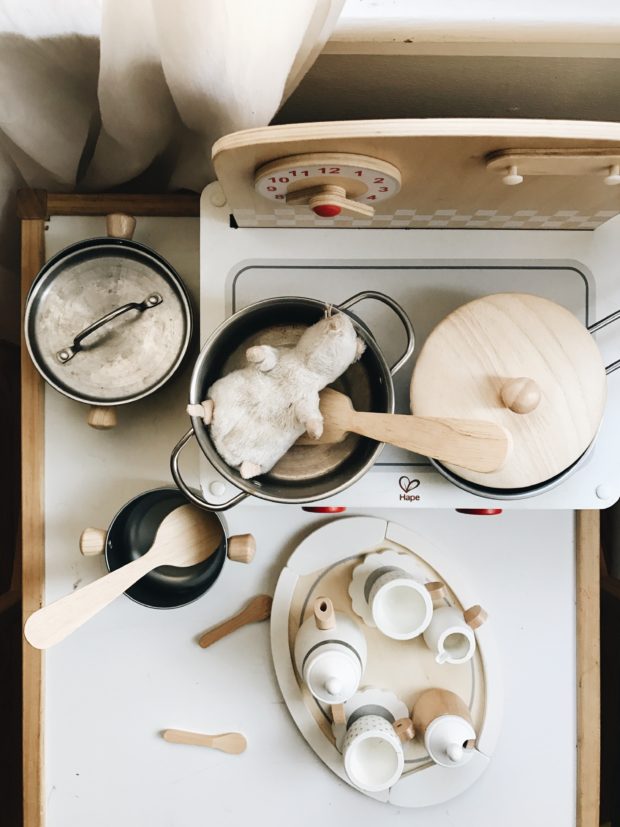 Listen to this dream I had…

It’s so weird, you guys. I’m almost nervous to tell you! But maybe you can help me dissect it, and together we can figure out exactly what is so defective with my noggin.

So I was at this . . . courtyard-type of place. Small white houses (maybe they were buildings) all in a row, in a square, with a large patch of green grass between them all. I can’t decide if one of the buildings (maybe they were cottages) was a church or not. There wasn’t a steeple, but it felt like Sunday School classes or something. For kids. Anyway.

So I was standing with a group of people, when we heard someone fall. I turned to find this TINY little girl lying in the grass. (She was okay! This isn’t morbid or anything. Yet.)

So I ran to pick her up, and her eyes were sort of half-open, half-shut. I was like, “Little girl! Are you okay?,” to which she replied, “Uh huh…” And I mean, she was little. Like Owen Meany little. Like a tiny turtle hamster in my hand. LITTLE.

So I carried her around this courtyard, from cottage to cottage (maybe they were houses), trying to find her husband. That’s who she wanted, her husband. Ha hah ah a! I was like, “Little tot, how are you married? You’re tiny! Aren’t you like, three years old?!” She glared at me.

We kept walking around the courtyard, when we came to this opening between two houses (maybe they were buildings). There was an even-smaller patch of green grass, with a white picket fence, and a narrow gravel pathway between the two buildings (maybe they were cottages). She wanted to be let down. Right there. This was it. So, I placed her in the grass so that she could . . . find her husband. I turned around to see if anyone was watching, but when I turned back to check on her, she was gone. Disappeared. Completely vanished!

(cue intermission music. drinks and refreshments are served in the lobby.) 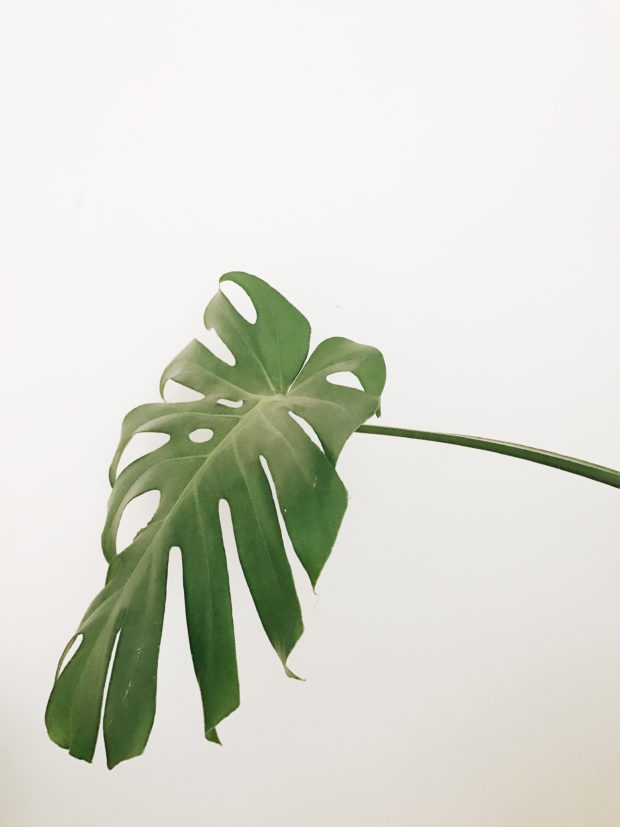 (okay, we’re back. chug your drink and sit down. the curtains are opening, for the love sit down!)

So, I panicked and ran back to the group I was originally standing with. There was this girl there named Carol. She looked like Carol Burnett, actually, but much younger. Like in the ’80s. Like Miss Hannigan. Only without the torn lingerie and half-empty bottle of gin. I grabbed Carol and gasped, “We have to go find tiny turtle hamster girl! I set her down in the grass between two cottages (maybe they were houses) and now I can’t find her!”

So Carol and I ran (and I remember really enjoying the run. I’m not running right now in regular life, so my dream run was cleansing and fulfilling. the end.) back to the tiny clearing between the two houses (maybe they were buildings), only to find nothing. No one. SO, we walked into this super tiny white room with a fake winding staircase. The staircase started at the floor, began its wind, and ended in the wall. Lamest winding staircase ever.

There were these two little elf boys, with hats on, curiously looking at me and Carol. Carol said, “Have you seen a tiny girl come through here? Like really, really tiny? Owen Meany tiny?” The elf boys hypnotically shook their heads at us with hollow eyes and loose, slightly-open mouths. (mouth breathers. ew.)

So Carol and I got super grossed out and walked back to the little clearing where we then realized something.

THAT TINY GIRL WAS A BABY BUNNY.

Then the alarm went off.

Basically, if any of you would like to have me clinically evaluated, now’s the time to speak up. 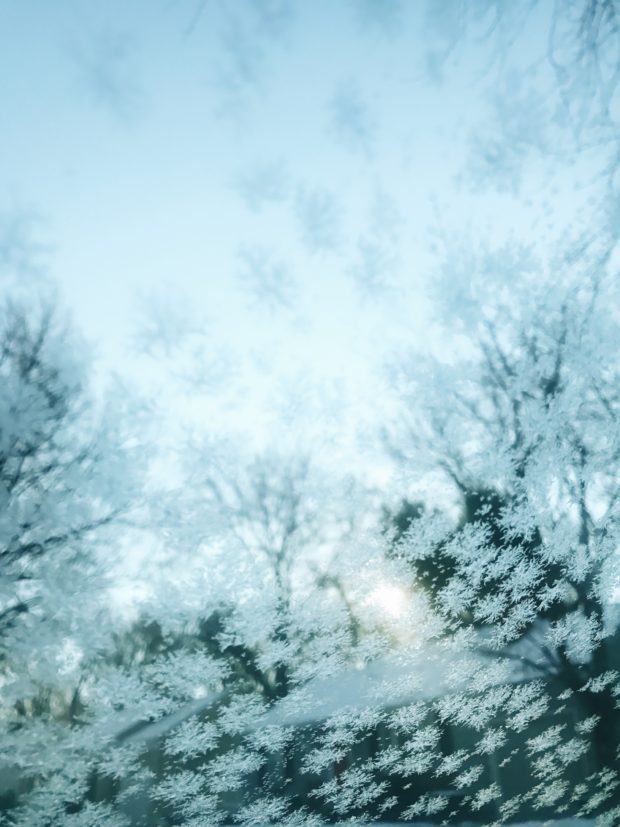 Tonight is round 2 of FFFFF! Or, Fabulous Friday Flashback Film Fun, for long.

If you recall, last week we started this new tradition with Two For the Road. Ohhhhhhhhhmugash, you guys. It was FANTASTIC. Audrey Hepburn has never looked better. Albert Finney was surprisingly dashing! (He still does that strange large mouth thing, but it’s much more tolerable when he’s young and dapper. and has hair.) I highly recommend this movie. From the cars, to the clothes (Audrey wears these high-waisted, tapered blue jeans and I die), to the hair, to the music, to the scenery, it is one.stylish.movie, yo. You simply must watch it, daaaawling! (<—said like Audrey)

Tonight we dive back in with one of the world’s most famous criminal classics, Bonnie and Clyde! The original, you know. Warren Beatty and Faye Dunaway. Can you believe I’ve never seen it?! NEVER. I better keep my wallet close, right? Hah ah ah ah ! 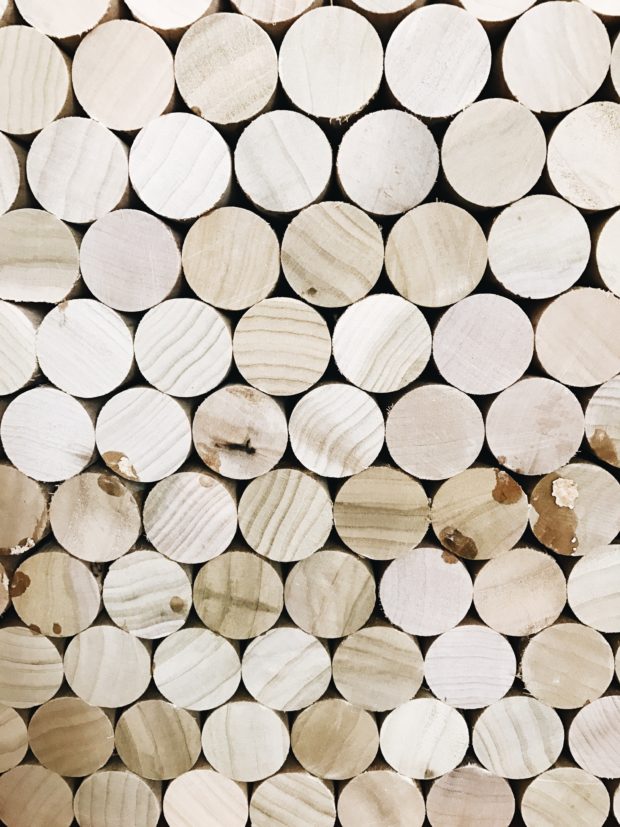 Have you ever heard of an anti-scald valve? I’ve never typed those words in my entire life.

I need to either buy one, or adjust ours. I have no idea. Help. 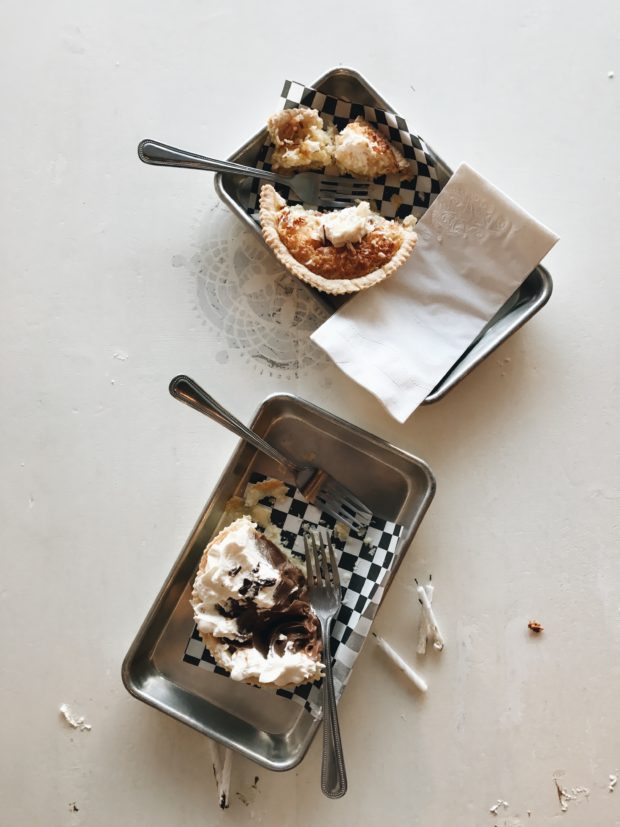 Apparently we’re getting all this ice this weekend. But of course, in typical KC fashion, the weather keeps changing every time I look at it (which is at an irrational level). So I’m headed to da sto’ this morning to stock up, juuuust in case we get iced in until March.

Oh! Today I am FINALLY going to post my topknot tutorial on Insta-Stories! Someone filled me in on the hands-free feature in IG (I’m a total idiot and had no idea), so now that I don’t need Aaron to assist (read: annoy) me with the videoing of it, I can do it on my own! Stay tuned.

…Can you believe she was a BABY BUNNY? No TAIL, no EARS, no nuttin! I’m still blown away.