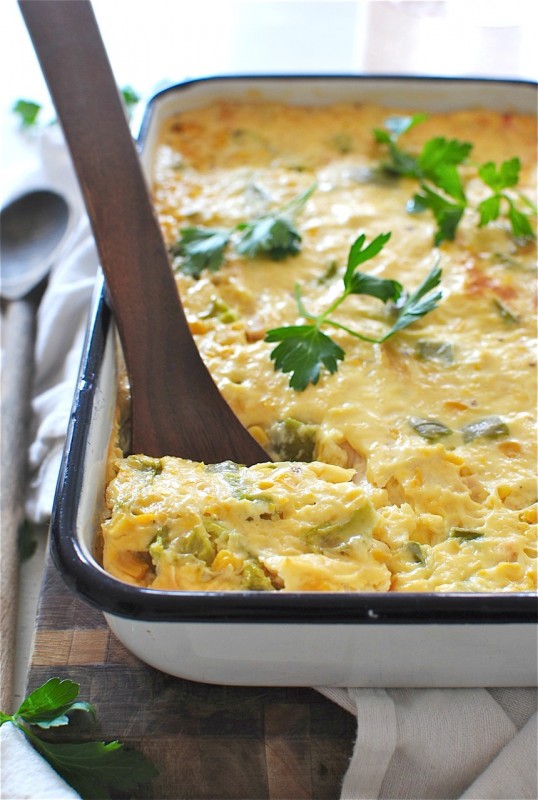 Not to be confused with old series day, or new series week, because neither of those are actual things. I don’t think.

Anyway! One of my little goals this year is to go back to cookbooks for inspiration. I’ve been in such a recipe developing rut for so long eees startin’ to keeeeeel meh. So, back to the books we go! But not just any cookbook on the shelf. OLD ones. Rusty and dusty ones. Ones that say things like, “stir it all together, bake it in the oven for an hour, then yodel to your family.” 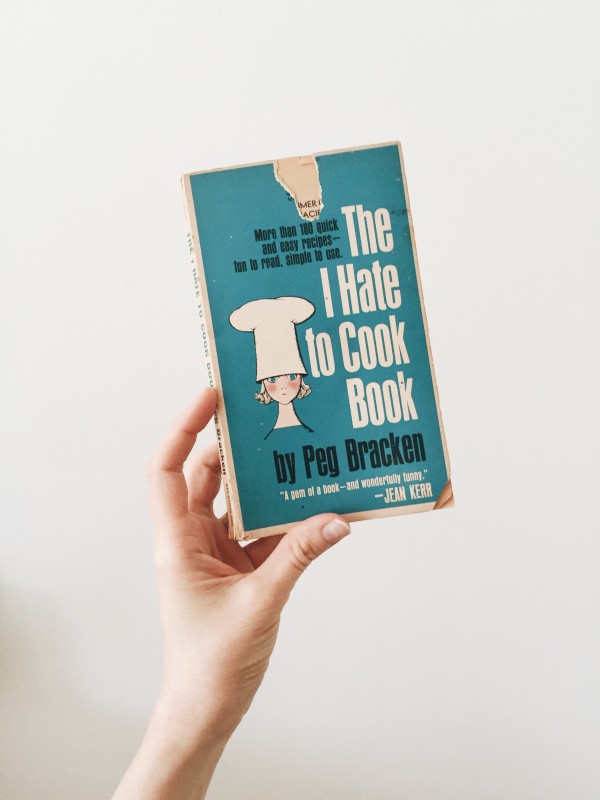 Homegirl is HYSTERICAL. This 1960 publication comes straight from my grandmother’s collection, and while the title sounds a tad Neggy-Peggy (all the puns intended), it’s a light, joyful, hilarious read.

So as my own post title says Rewind Recipes, I thought it would fun to go back in time and make (and maybe update?) some of these old recipes, just to better understand that ’50s and ’60s housewife approach to cooking.  Sound like fun?

Plus we get to yodel. 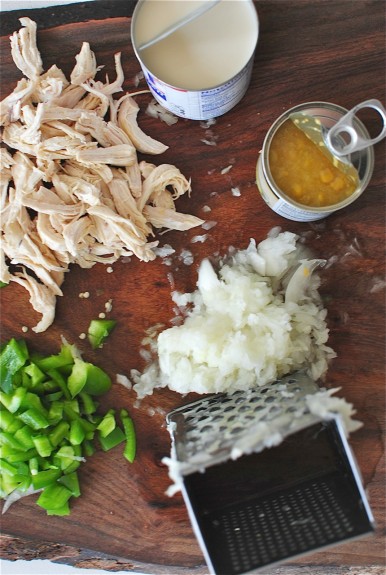 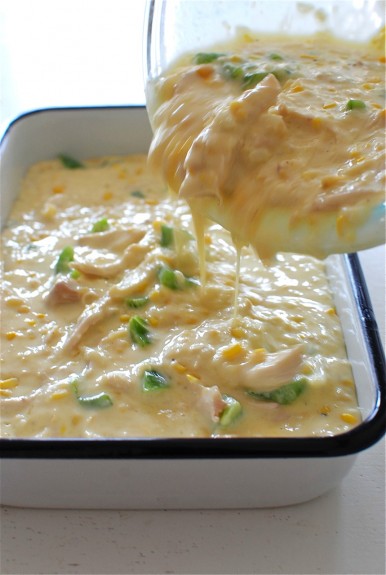 First off, I had no idea what cancan meant when I came across this recipe in the cookbook. I looked it up and learned it’s basically just a simple casserole with a protein of some sort, and good old fashioned cans of everything all mixed in. Her recipe called for canned tuna, but Aaron vetoed that before I could finish saying the word tuna. So poached and shredded chicken was my amendment. Bok. 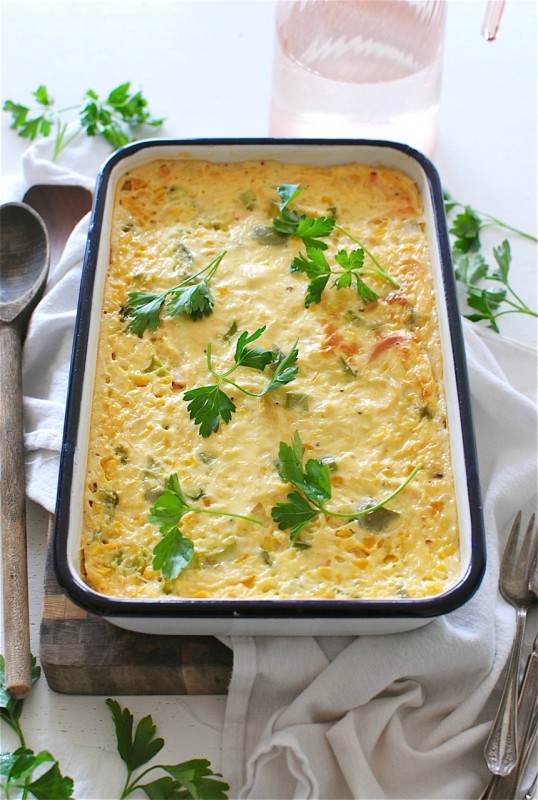 What I have discovered in reading old cookbooks, is that sometimes the author isn’t very clear on what to do. For instance, “one green pepper, chopped.” Ummm, bell pepper? Jalapeno pepper? Serrano pepper? Anaheim pepper? What kind of green pepper?!? So I went with bell and never looked back. Although a jalapeno would have been nice, PEG.

Another thing, old cookbooks say things like, “No. 2 can of whatever whatever.” (they don’t say the whatever whatever part.) No. 2 can? Like a number two pencil? Is No. 2 a brand? What the what, dude? 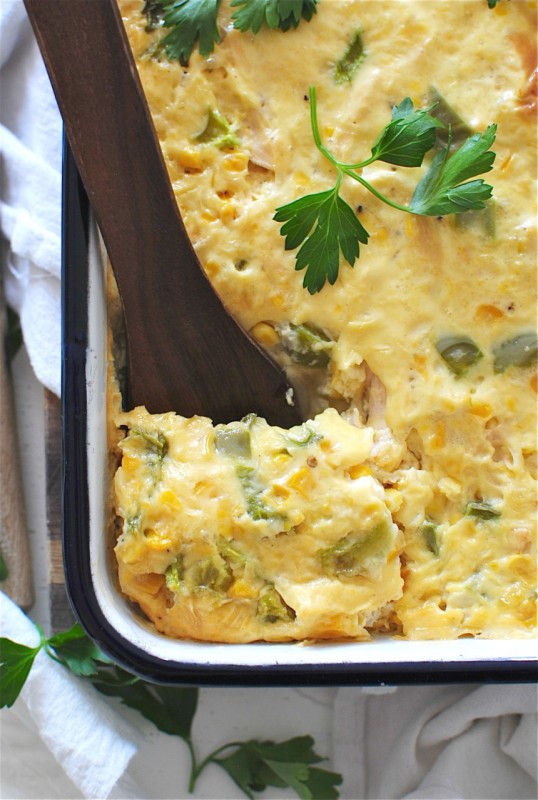 So I looked that up and it means 20 ounces of whatever whatever. Ahhhhh, gotcha. Only problem with that, there aren’t 20 oz cans of cream-style corn, PEEEEG. So I combined a couple of cans to get around 23ish ounces and never looked back.

Also! These old recipes call for things like evaporated milk. I love you, Peg.

While there’s no cheese in this recipe (what), it’s still down right casserolicious. Let it sit for about 15 minutes after you bring it out of the oven. Gives it time for everything to settle in and firm up. Like a lasagna!

Serve it with a huge loaf of crusty bread and the greenest salad in the world, and you’re good to go. 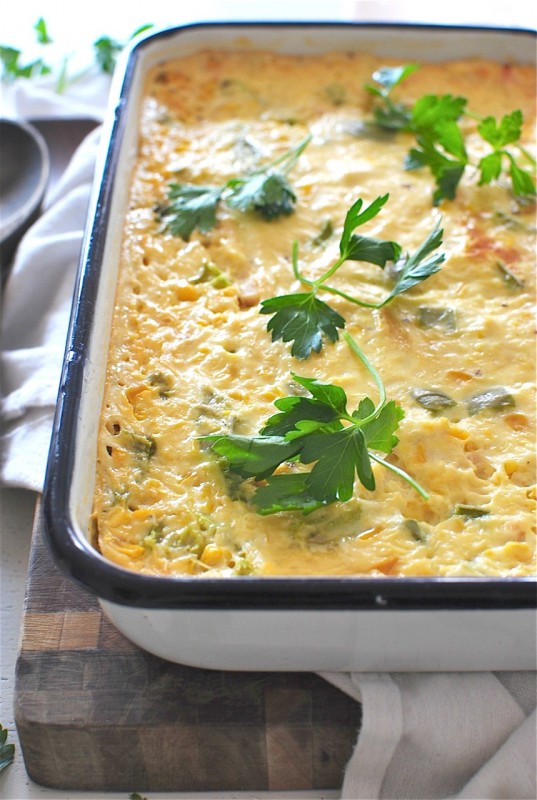 Wait. How did I already reach the end of this post with no CANCAN jokes? Ugh.

In a large mixing bowl, beat the two eggs with the evaporated milk. This is already so good.

Then add the corn, shredded chicken, bell pepper, grated onion and a small pinch of salt and pepper. Mix to combine.

Pour into a greased casserole dish (9×13 is fine) and bake at 350 degrees, uncovered for about an hour. Maybe 75 minutes, depending on how it looks on top.

Let rest for 15 minutes before cutting into it. 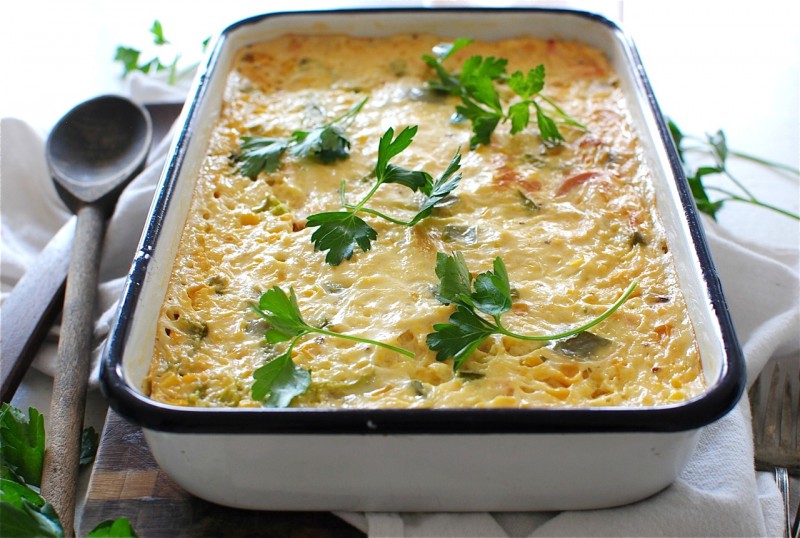