I’m baaaaack. And I no longer look like Hurricane Insano struck me 4 hundred billion times. 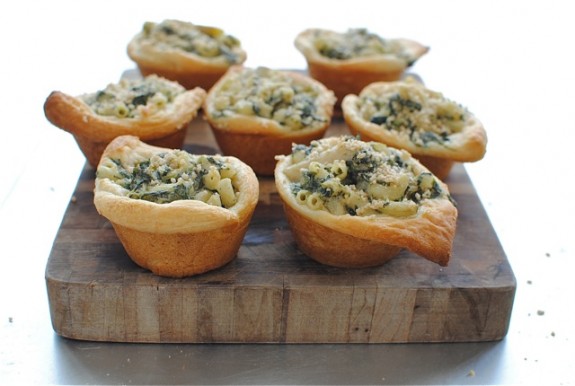 I got SO much sleep last night I’m still kind of freaking out about it. I tried to sleep on the plane yesterday morning, but this old man with an eagle slash wolf bandana covering part of his gray mullet, an entire Vienna sausage stuck in his beard and a blinking bracelet around his ankle kept eying me from across the row and drooling brown stuff. SO MUCH FUN!

So, I got home, ate 27 helpings of Aaron’s homemade spaghetti and meat sauce (blorb) and tried to watch some of Where The Wild Things Are. I shut down faster than something that shuts down super fast. I got pretty far into the movie though! Like, 2 whole minutes into the opening credits. 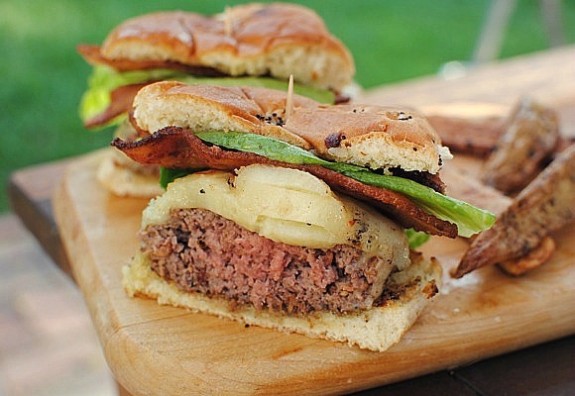 My voice on the other hand? Hilarious. I haven’t talked that much to that many people for that long in so long that I’m already confused by this sentence. And I don’t think I should say another word to anyone until at least 2045. It’s better for everyone.

In short, BlogHer ruled it. I’ll tell you more about it later this week. But for now, just a coupl-a-lil-diddies fer ya.

Let’s start with the Mac ‘n Cheese cupcakes. It’s basically only the best moment of your entire life. The flavors of spinach artichoke dip, partying with elbow mac, getting down with crescent rolls. It’s not a joke. It’s the truth. And I have it all for you, HERE.

Next we have those burgs. Oh my gosh there’s BOURBON in them. And diced green chiles. And, because I’m a freaking lunatic, bacon bits, ALONG WITH BACON STRIPS ON TOP. I can’t even talk about the tower of cheese, well because I have no voice A. And B, you just have to click over and watch it melt on the grill. It’s almost NSFW. I have it all for you, right HERE.

p.s. Thanks for all the love on my blogirthday post! Y’alls sure is duh best.

Bloggy Anniverary! Or is it Birthday? Or Both?
Shrimp Pasta with Tomatoes, Lemon and Spinach