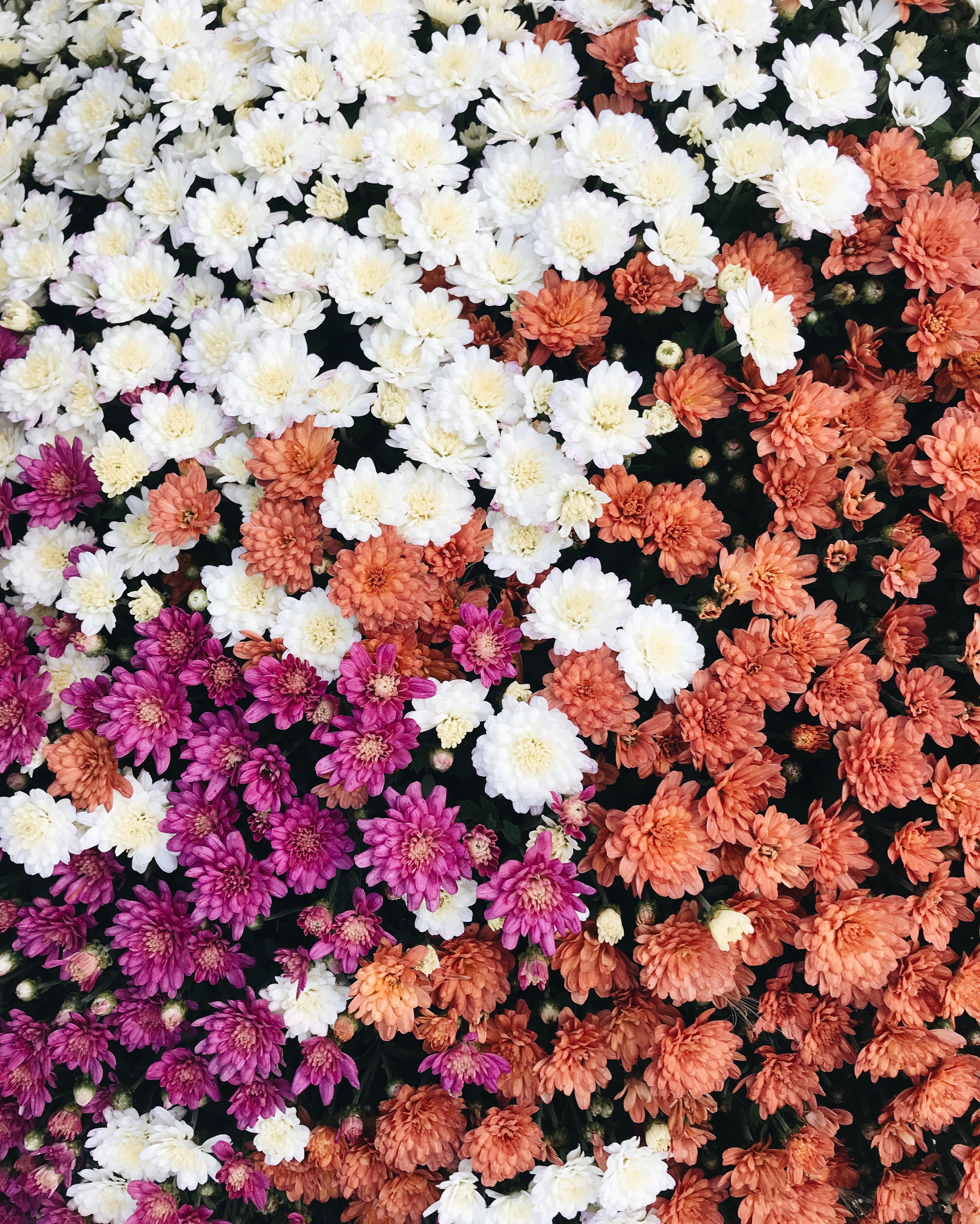 Okay, so I have some updates!

Got one from J.Crew, and it is ADORABLE. Fits beautifully in the arms and shoulders, not too stiff. I don’t feel like a politician in it.

But, it’s too long. My torso is like, four inches tall, so it basically hits my ankles. Waaaaah! I have to take it back and look for another one, but shorter. I want it to hit at like, my hips, and to not make me look like I’m running for governor in the ’80s. I MIGHT order from Everlane, but those arms worry me. They look a tad loose, don’t you think? Is it just me? It might be just me. I’ll keep you posted on this life crisis.

ALSO, the sneaks. I haven’t bought any yet. But I am soon! I looked at the Allbirds that you all gushed about, and while I appreciate the concept, they still have that curvy athletic shape that I’m not super attracted to. So I’m still lookin’! I DO have white converse that I’ve had forever, but after an hour of tromping around, you pretty much want to saw your feet off. 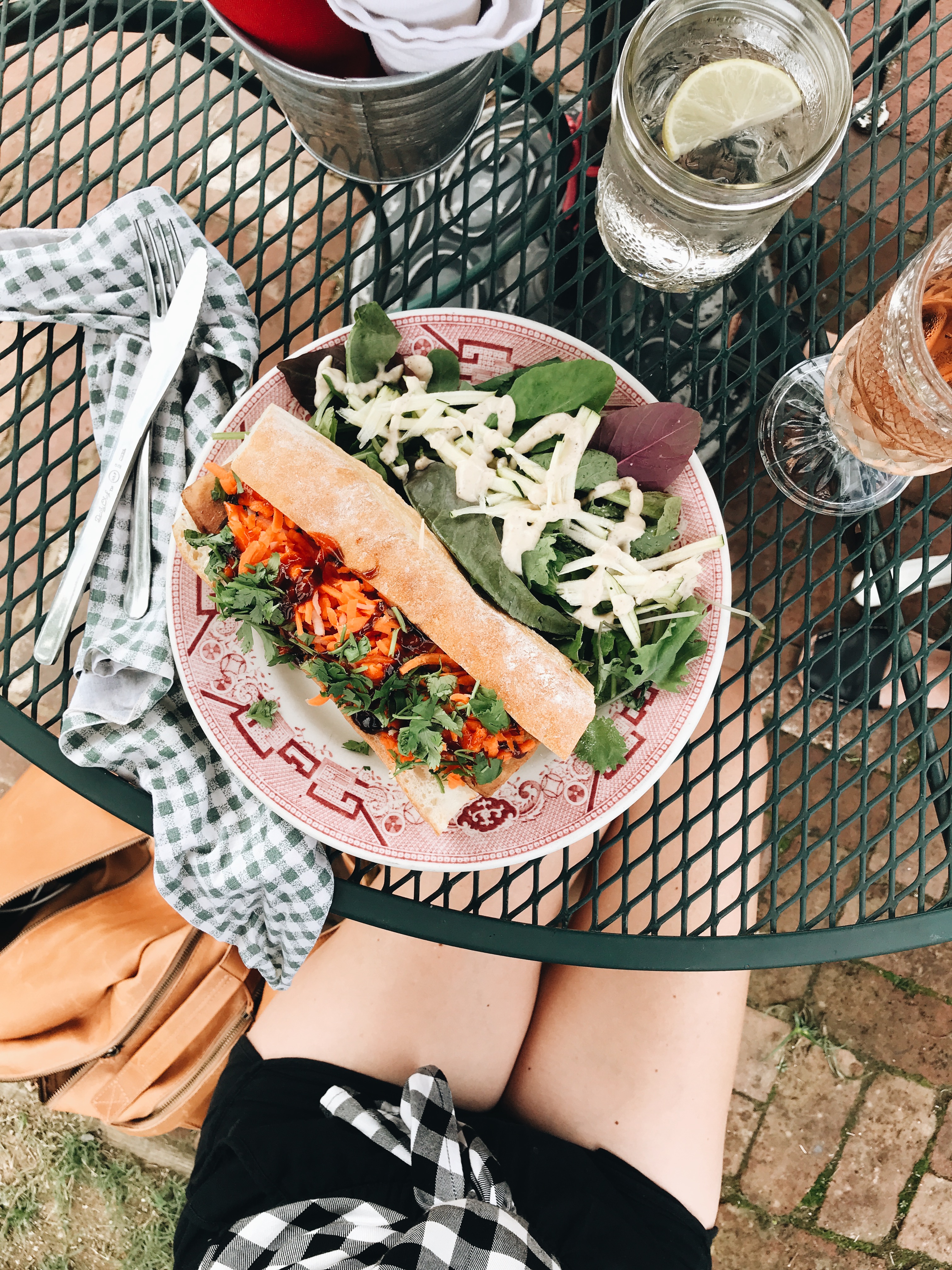 I did love Marisa Tomei in it! For that five seconds. Before she was (spoiler alert!) murdered. As soon as I saw her face appear, I googled, “HOLD ON, WHAT IS MARISA TOMEI DOING ALL UP IN HANDMAID?,” and it said that she begged her agent to get in touch with the show and try to get her on it. And the show was like, “Sure, but we’re going to kill you immediately,” and she was like, “IN!” I love stuff like that.

Aaron and I also just flew through the first season of Queer Eye, and um, IT IS SO HEARTWARMING. We (I) just boo hoo through every single episode, while at the same doubled over in laughter from Jonathan. Like, these dudes are just the coolest. It’s like a modern day Mr. Rogers. And I must MEET THEM while they’re in Kansas City this fall. So listen, if you’re their agent (just kidding, you’re not), or if you know them personally (just kidding, you don’t), or if you know where to stalk them (THAT I AM POSITIVE YOU DO), do not hold out, HENNY! I want them over for pergola drinks. Stat. (and yes yes, I know Bobby’s going to be at Golden & Pine soon, but I’m in New York then. Waaaah!)

(also, that ^^ is the spicy tofu banh mi from The Root in Little Rock. and it is pure mouth joy.) 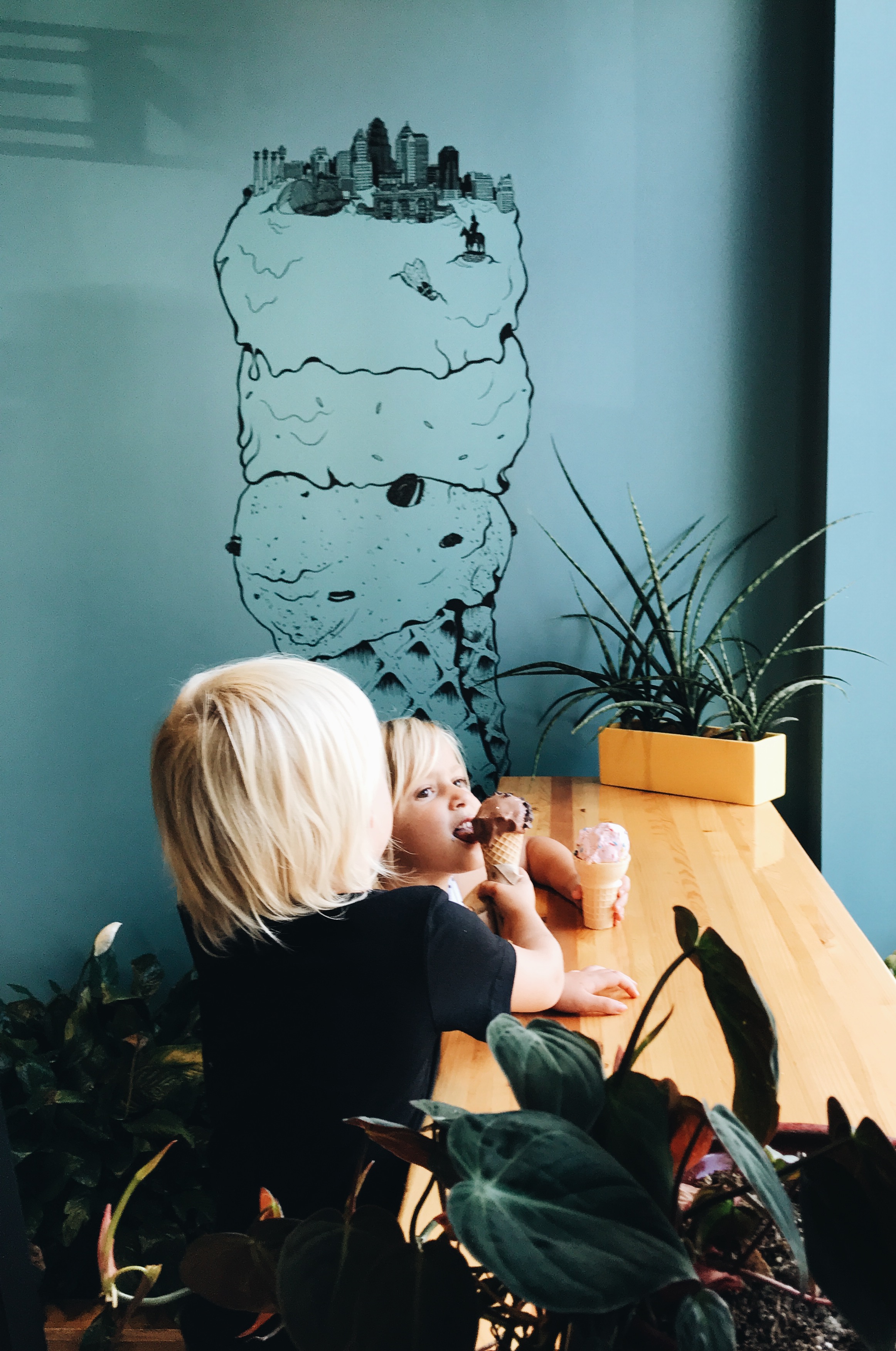 Now that tomorrow is OFFICIALLY FALL, I reaaaally want to learn how to make tamales. I’ve never, ever made them, and every fall rolls around and I throw my fist in the air and proclaim, “THE TIME IS NOW,” and it never happens. But I am determined that this fall, THIS FALL THIS YEAR RIGHT NOW NEXT MONTH, I am going to make these suckers.

But I don’t know how.

But you do, right? I’m sure you do. Would you send me a loose idea or technique or recipe?? I mean, I could ask the Goog, but you’re cuter.

Would you be interested in seeing this on the blog? It wouldn’t be MY recipe, only because I’ve never done it. But I’ll sling the cred where it’s due, brah.

OCTOBER MISSION: tamales. Let’s do this. I’VE GOT MY FIST IN THE AIR DO NOT LEAVE ME HANGING. 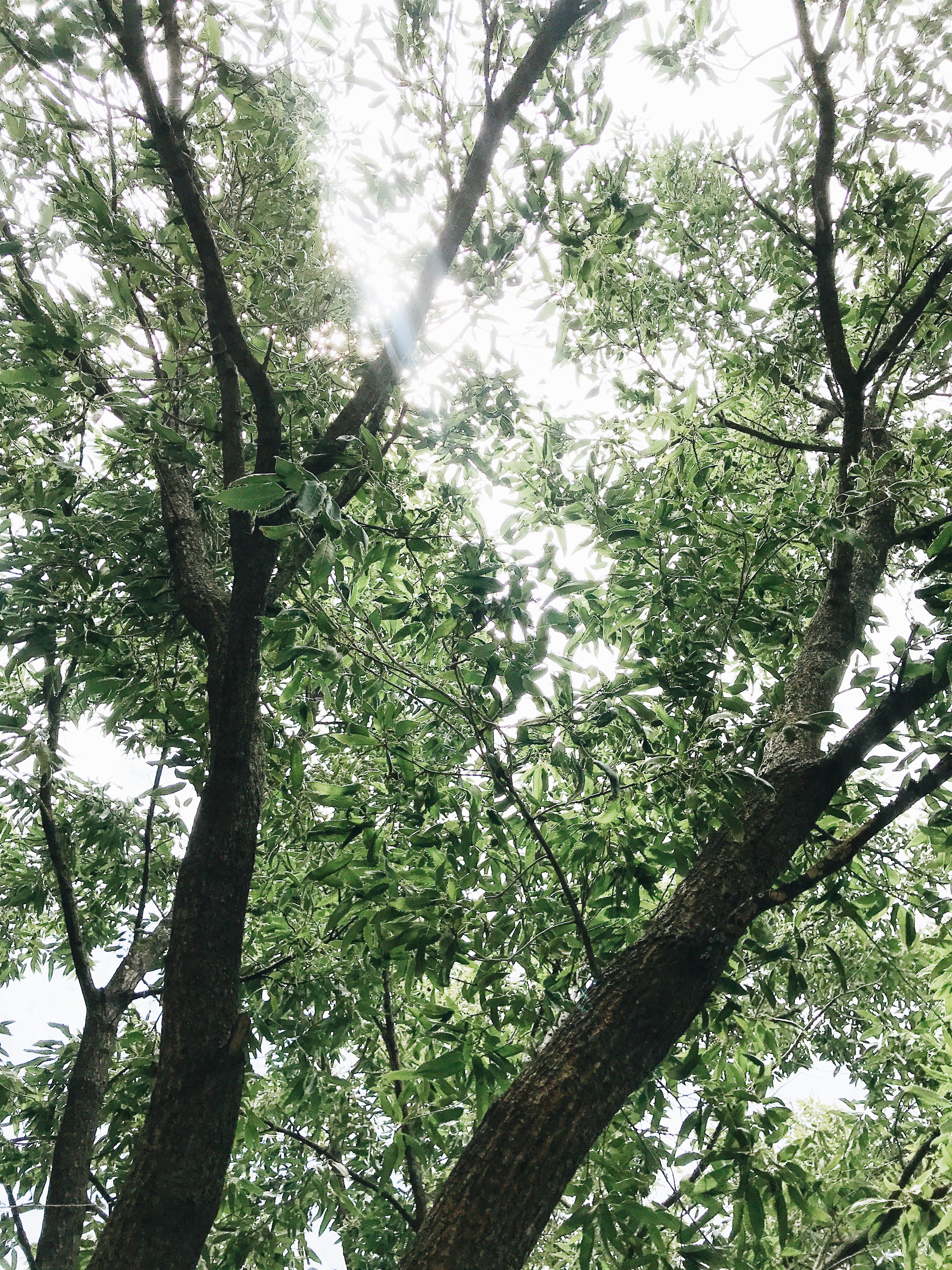 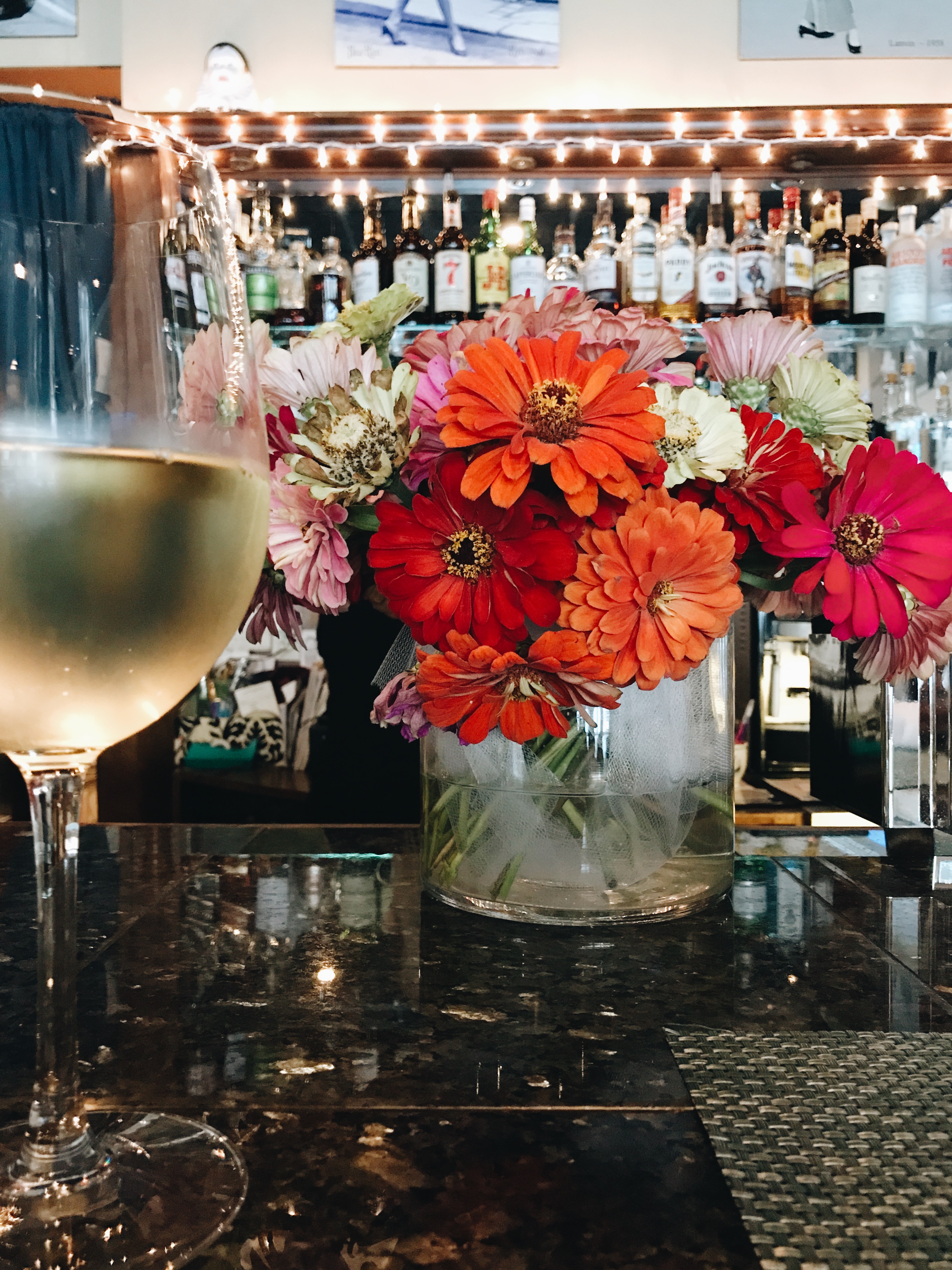 Tomorrow we’re deeming it APPLE DAY PALOOZA with our besties, and we’re hitting an orchard in the morning for some apple pickin’. THEN we’re all baking a dang apple pie in the afternoon, and hanging out on our patio. Might play a board game, drink some beerz, listen to some jazzy tunes and enjoy the (finally!) SEVENTY DEGREE TEMPERATURES in a long-ish sleeve shirt.

I meant, three-quarter length. Like right at the elbows. I just said it wonky.

But it’s a cute shirt I just got. Has a vintage baseball vibe to it.