Listen. I can’t help it! I just get this massive vodka-y aftertaste at the end of each sip that sometimes always make me a gag-o-tron. What’s that taste?! Why does it feel like I’m drinking MTV’s Spring Break at Cancun? No.

I brought this up on on my little “Wine Talk” Snapchat series last night, and oooooEEE did that get you guys going. The uproar! The outrage!

Tell me what KINDS to drink. This is how awful I am at the Chards. I don’t even know if I’d prefer oaked to unoaked. All I know is that I’m getting squiggly lines under both of those words, so it has to mean something. Hey, maybe the ironic black fly would HELP the taste? Alanis knows.

Thing is, I think I need to taste them all side by side. Oaked, unoaked, different regions, different flies, you know.

Give me the goods. Tell me what to drink. (this is why my “Wine Talk” is only sauv blancs and rosés. hahahaha! oh.) 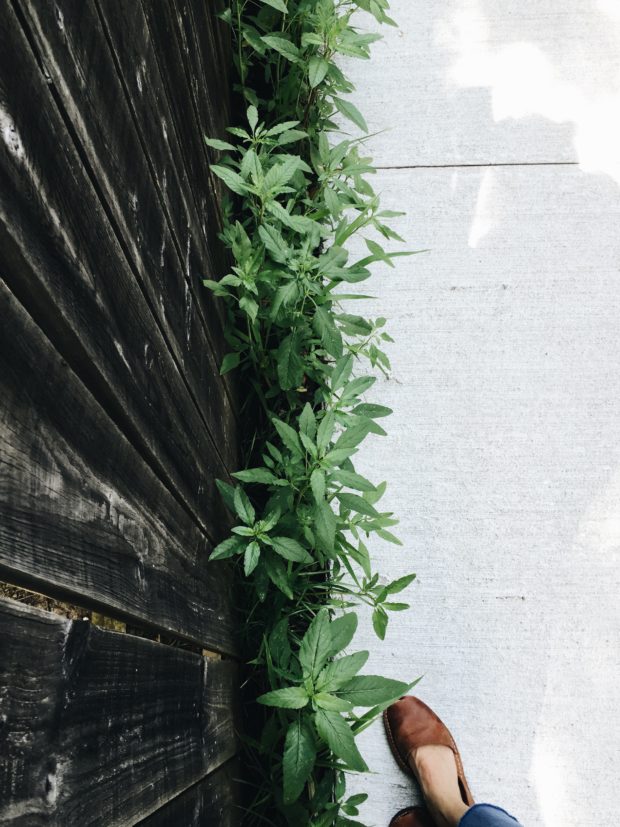 Okay, I have two new TV addictions and they’re completely swallowing me whole.

I AM OBSESSED WITH THE WEST WING. Like, positively and utterly obsessed and in love. It’s like Law & Order, but in the White House instead of a court room! It’s making me certifiably crazy how much I love it. And SEVEN seasons. Each 22 episodes long. My life is complete! It’s my goal to watch the entire series before the fall TEE VEE lineups start.

How am I JUST NOW WATCHING THIS SHOW? I’m screaming a lot right now but I feel like it’s obviously justified. A major TV void in my heart is finally being f i l l e d. (don’t tell Friday Night Lights I just said that. Gah, I miss that show and Matt Saracen’s face and chest so much my pancreas hurts.)

I can’t get over how beautifully developed each character is. The PACE of the show. All the walking. You realize so much of it is one take, because they just walk walk walk through the halls and in and out of rooms, and the camera just follows follows follows. The dialogue is fast, but easy to understand. The language is witty, but not too politically pretentious. I’m just so massively crazy about it. It’s probably going to ruin my marriage because I basically plead and beg Aaron to watch Sam, I MEAN the show, with me every single night. But he has issues with television. He only watches certain TYPES of shows. He has a hard time committing to a long series like this. Boy be cray.

Did you watch the show when it was on? I also adore Martin Sheen. I never knew how lovable he was! And Allison Janney. You can’t get any better than her.

I can chill right now.

HOWEVER (I’m almost done), if you’re nooooot into political drama….

. . . There’s The Carbonaro Effect. (<—Aaron totally watches this one.)

It’s like Candid Camera, but with magic! You watch these normal people in everyday situations get their minds completely blown. It is a BLAST to watch. You’ll laugh hysterically, gasp at the crazy tricks he pulls right in front of their faces, aaaaand fall into a major crush for the host, Michael Carbonaro.

He is perfection at his job. So chill, so nonchalant, an insanely crafted bullsh*tter, so likeable and trusting. You’ll want to stick him in your purse and call him Fred.

I am telling you, you’ll add ten years to your life, just by the amount of laughing. You’ll question everything you know about physics and the circle of life. It is absolute insanity and you’ll never be able to stop yourself. WATCH IT TONIGHT. (and the West Wing, duh.)

Aaaand TV talk has now concluded. Are you tired? 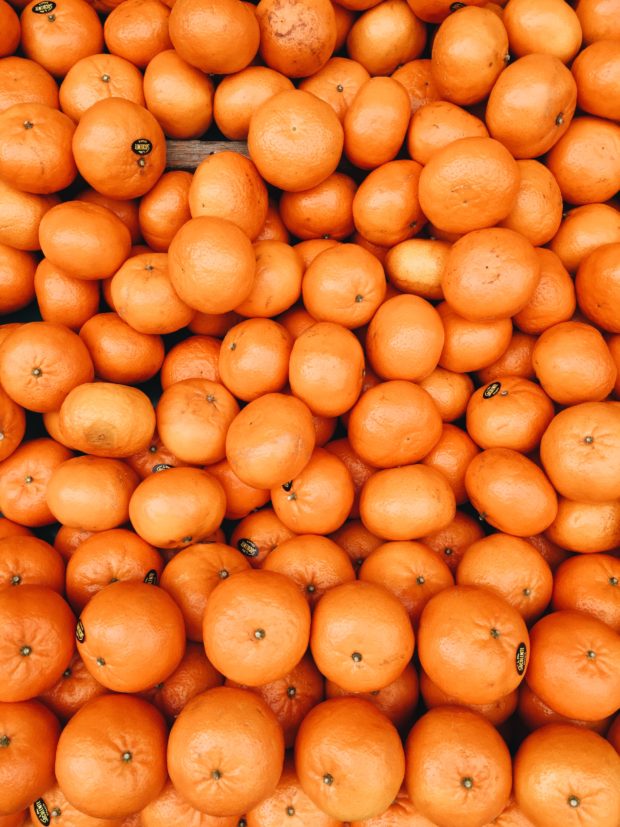 Would you believe that Aaron’s been running his Etsy shop, Flotsamist for an entire year? AH KNOW. To celebrate, he’s (we’re. I’m helping) hosting a popup on August 5th (First Friday!) at Mid Coast Modern, in the Kansas City Crossroads. (I have a babysitter.)

We’ll have wine, cocktails, some light snacks, and lots and lots of woody goodies. (that sounded better in my head.) Also, we’ll have a babysitter, so I’ll actually be able to have a good old fashioned, uninterrupted conversation with you. Holy cow, right?

Mark your calendars and please come see us! I’ll be reminding (read: annoying) you again, closer to the event. We’ll probably be there from like, 5-9ish. Something. (did I tell you we’ll have a babysitter?)

(we have a babysitter.) 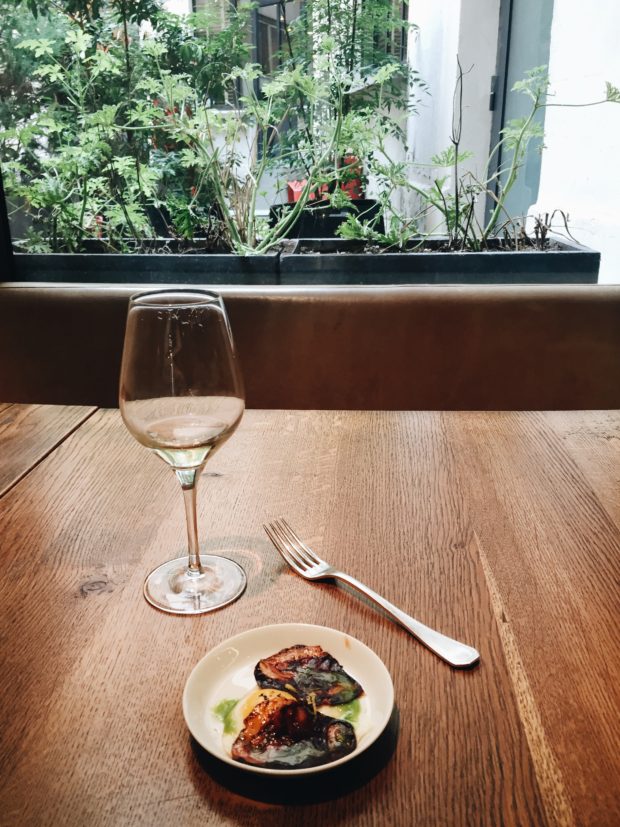 Weekend plans? We’ve got a play date park walk this morning, a couple of lawns to mow, a French-themed outdoor movie night to attend tomorrow night, an oats risotto to shoot (?!), and some massive chill time with this summer mix in my ear holes.