WITH BRANDY IN IT. It has brandy in it, but I felt like the title would slap my face if I included that.

This galette is a major problem, guys.

My whole vision was a holiday appetizer. You make one, you slice it up, and you serve tiny, adorable pie-shaped slices on a platter to your friends and neighbors and family and I ATE THE WHOLE THING.

I think it’s the brandy. 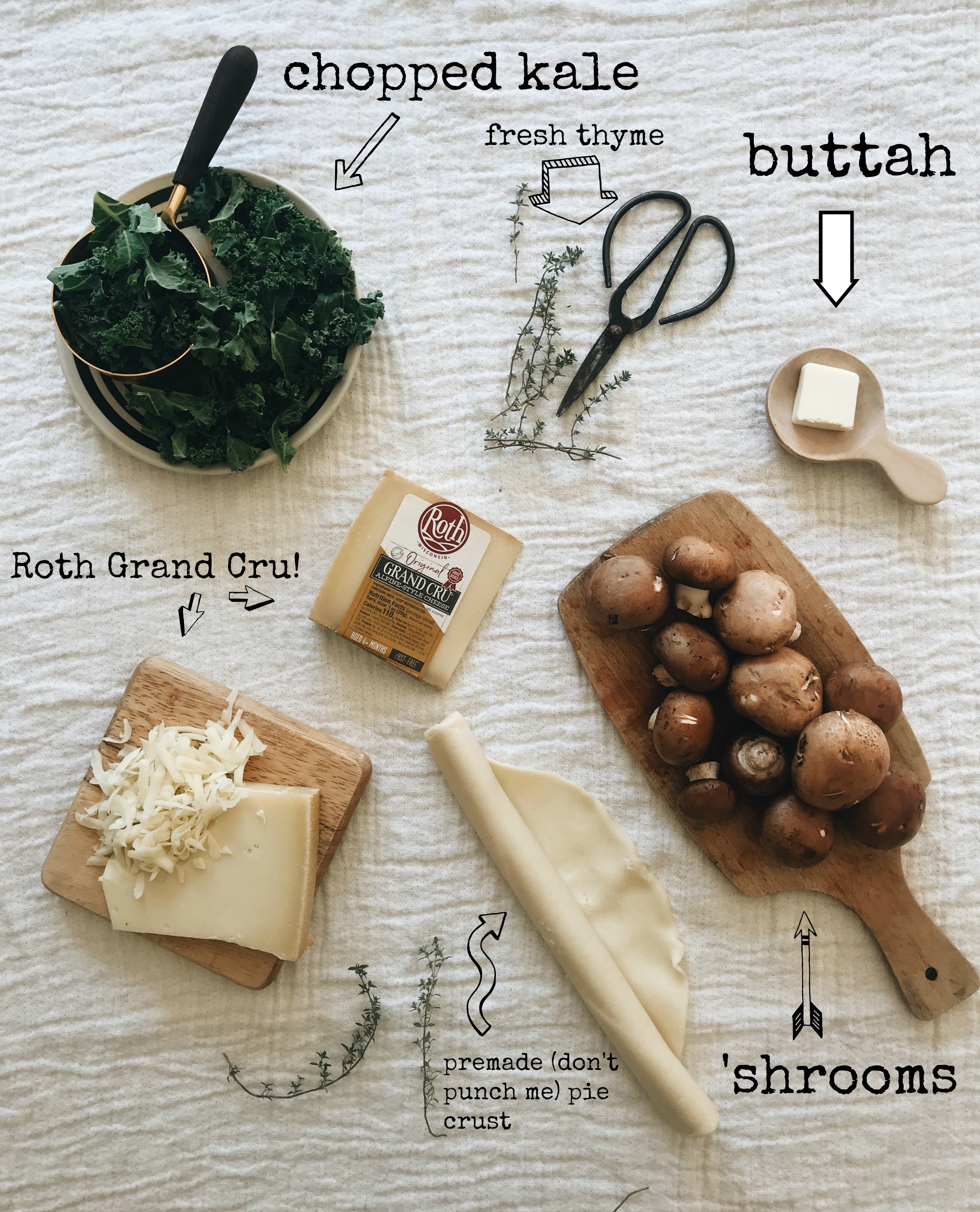 This is the funny thing, the brandy was a last-second splash, so it’s not in this layout. Because can we just look at all that right up there?

First of all, chopped kale + mushrooms = the meaning of life. You’ll never experience anything more fulfilling. UNTIL YOU ADD ROTH’S GRAND CRU ALPINE-STYLE CHEESE. And then it’s all over for you.

Listen to me, if you’ve never had Roth’s Grand Cru, let me learnt ya.

It’s not as buttery as say, a cheddar. But it’s not as hard as say, a parm. It’s this ALPINE-STYLE cheese made in Wisconsin that’s a teensy bit floral, but also super mellow yellow. And it grates really beautifully. And melts over mushrooms and kale like whoa. 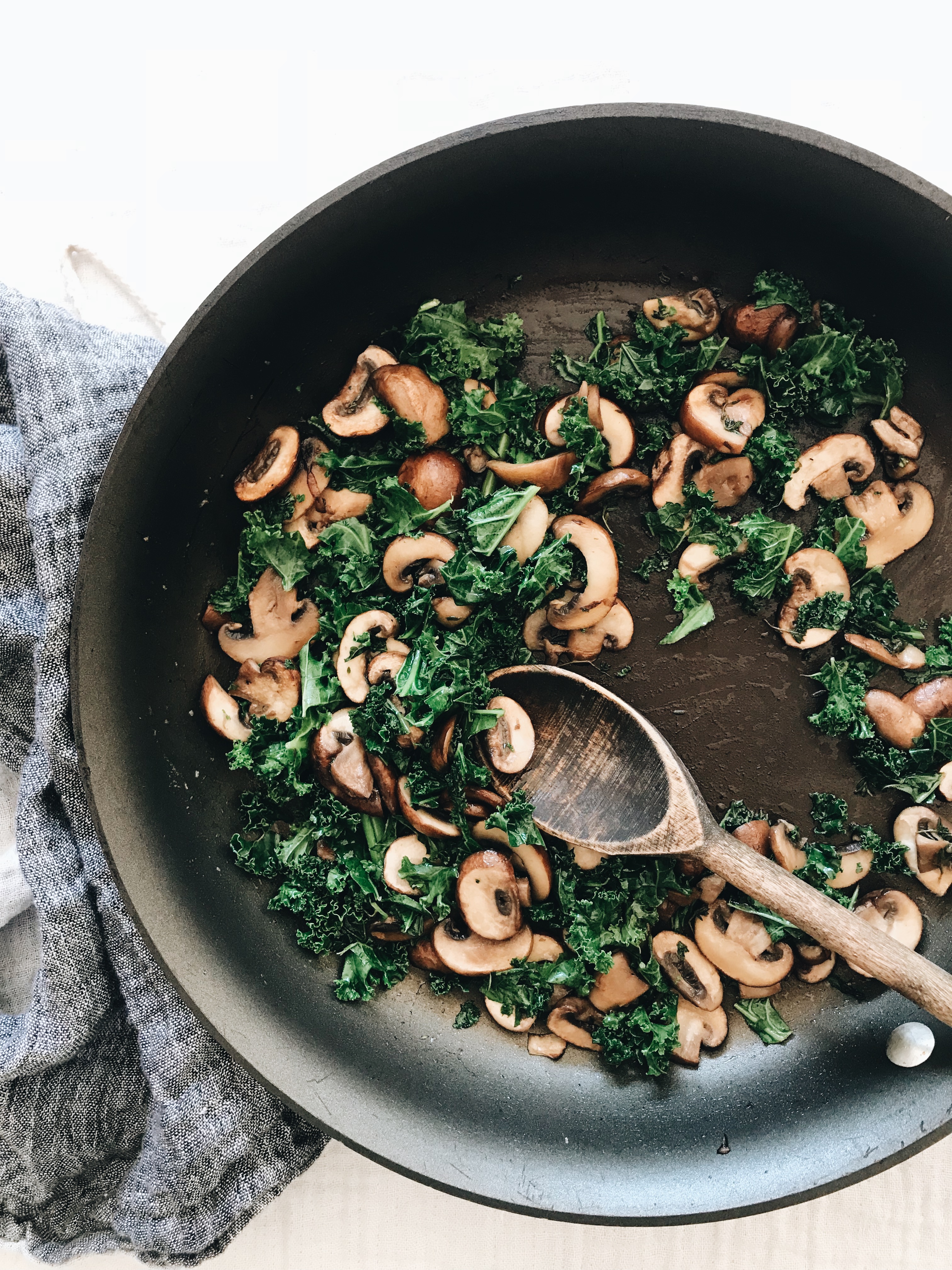 All you’ll do is sauté a small carton of sliced baby bellas in a pat of butter with some fresh thyme leaves. It already smells so good in your kitchen at this point you’ll want to stop and stick your face in the pan forever.

So add some kale super fast so that you don’t! Because it would burn your face.

Then add that tsp of brandy and SMELL THAT. But seriously, don’t stick your face in the pan. I thought we went over this. 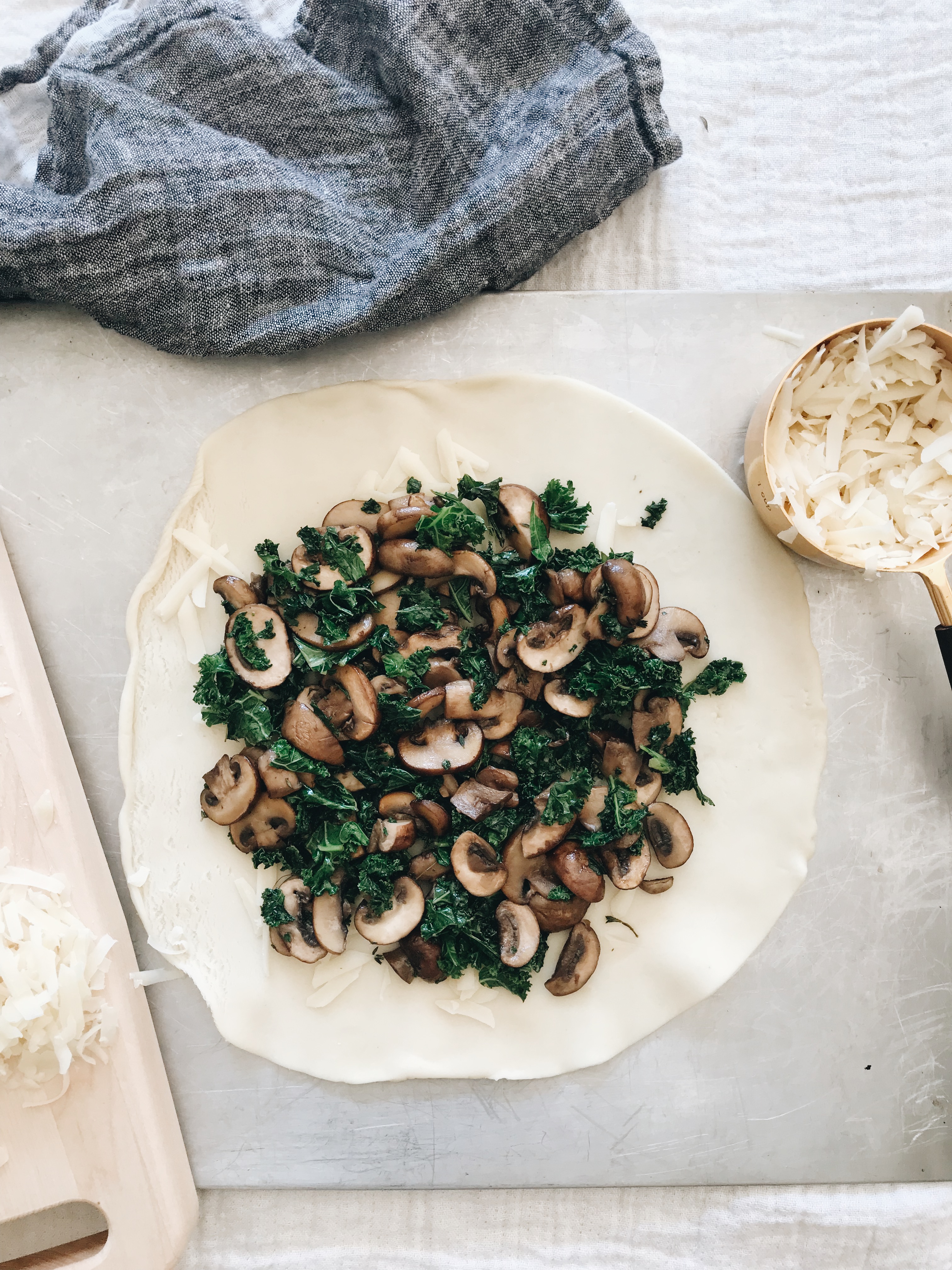 Next you’ll just roll out one of those circle refrigerated pie crusts and slap dat filling right on in.

Oh oh! – Layer a little of the shredded Grand Cru under the veggies. I feel like this acts like a SEAL. Not like, a seal. Or Seal. But a seal. 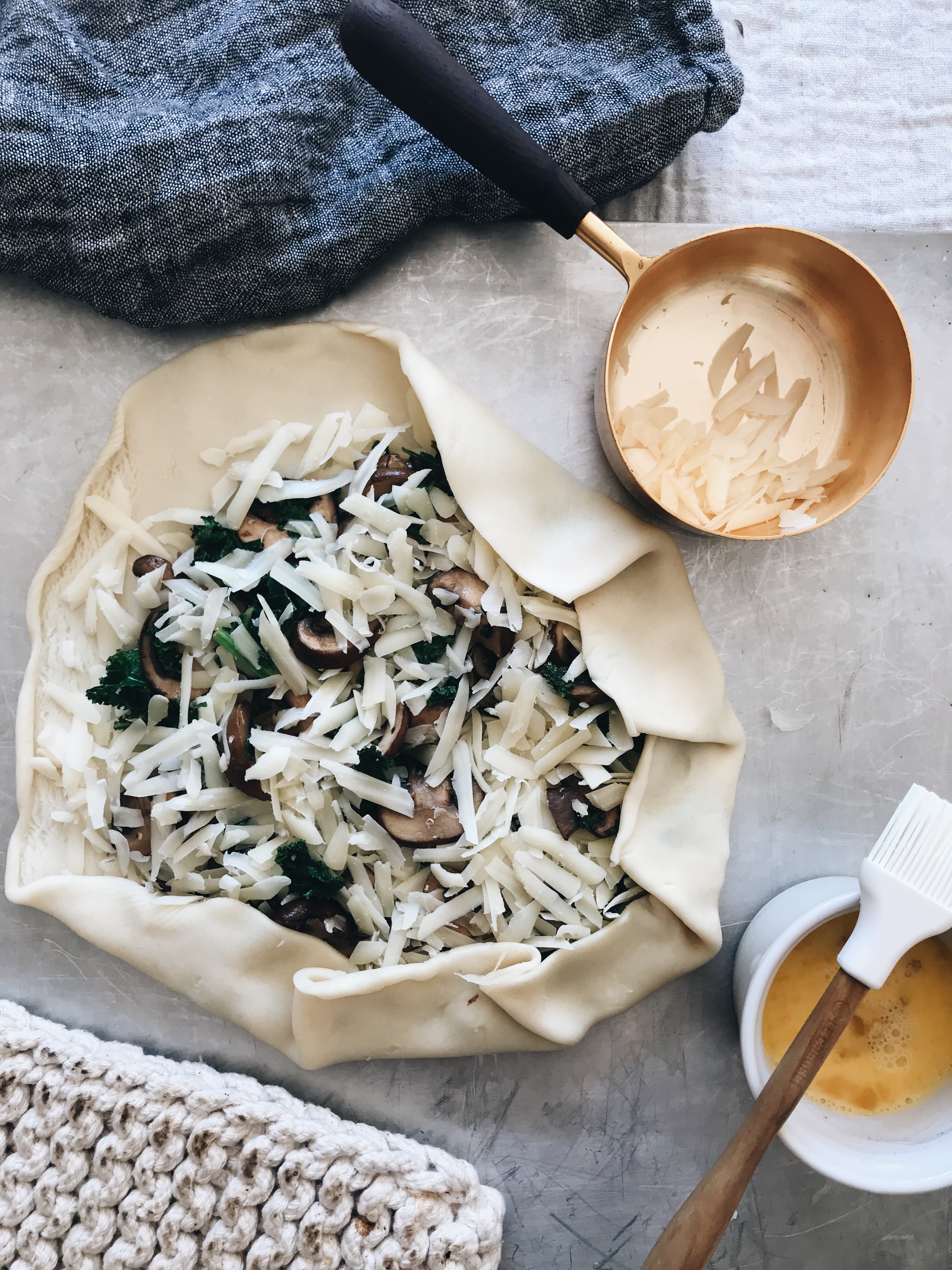 Then you’ll just overlap the outer edge of the pie crust into the filling. Like that. ^^ 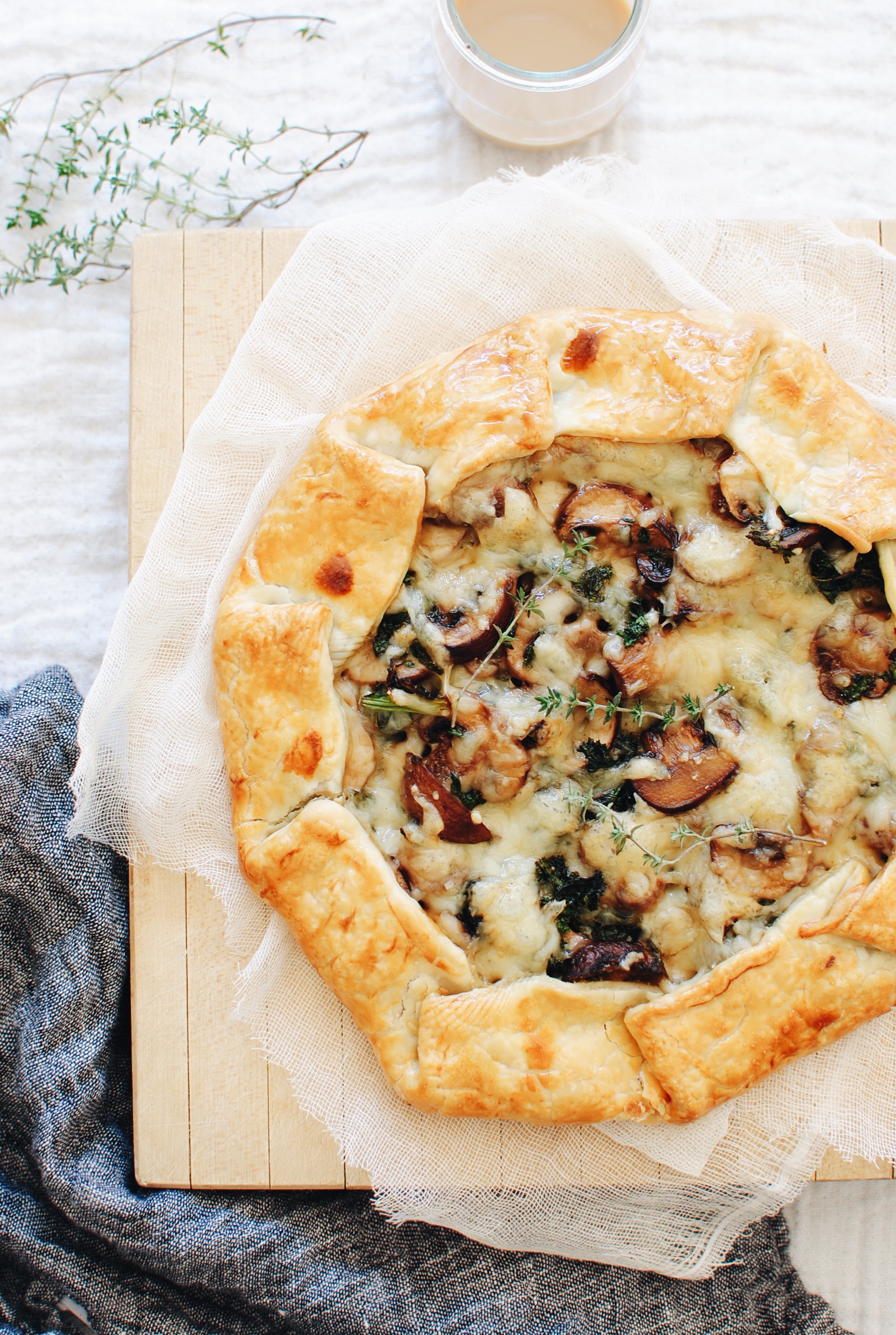 That Grand CRU, y’all. Because the mushrooms and kale (and brandy) are so earthy together, that mellowness of the cheese just SCREAMS. But it’s a mellow scream. Like a yip. Or a peep. A squeak. 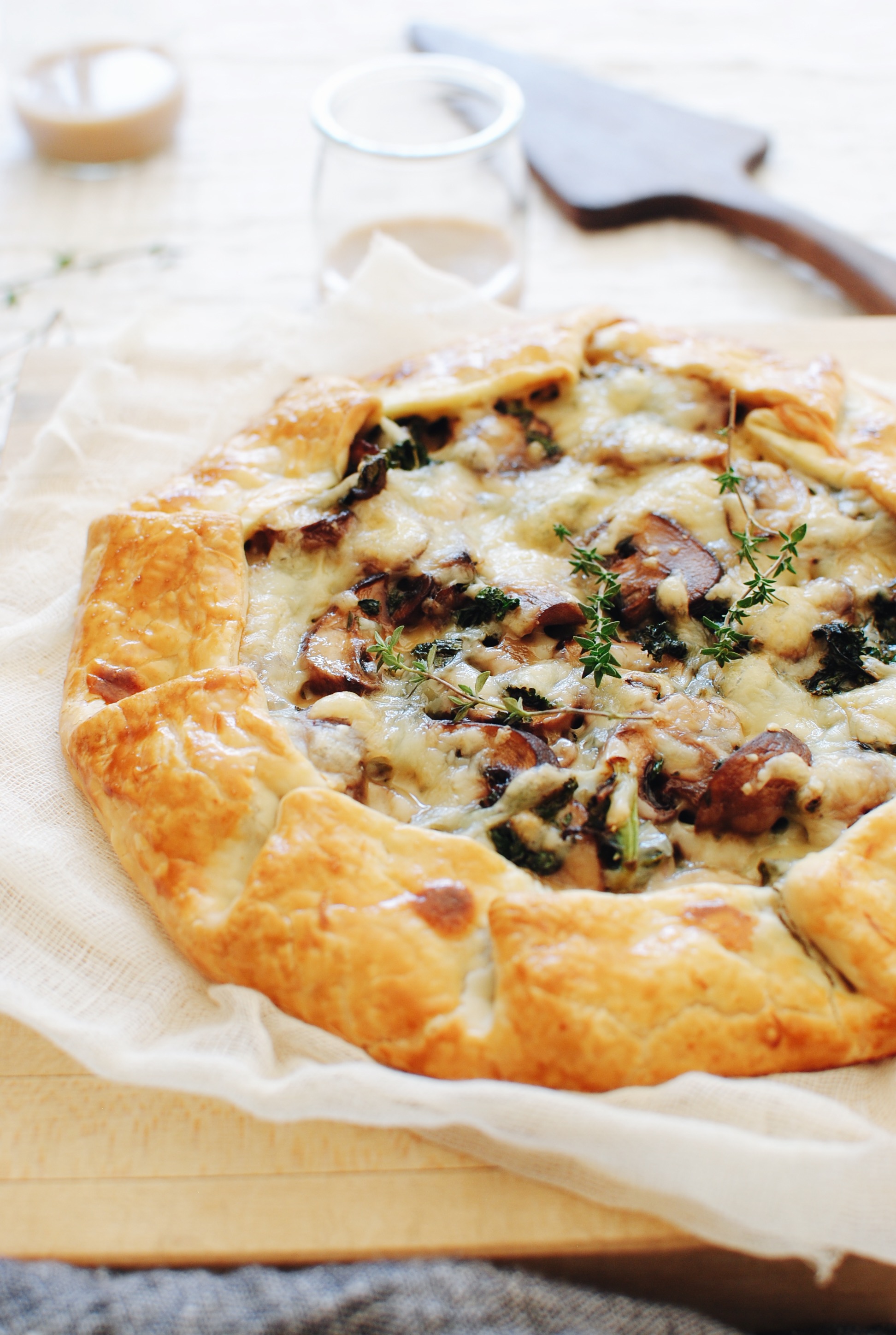 Holiday appetizer? Or in your face now. You decide. 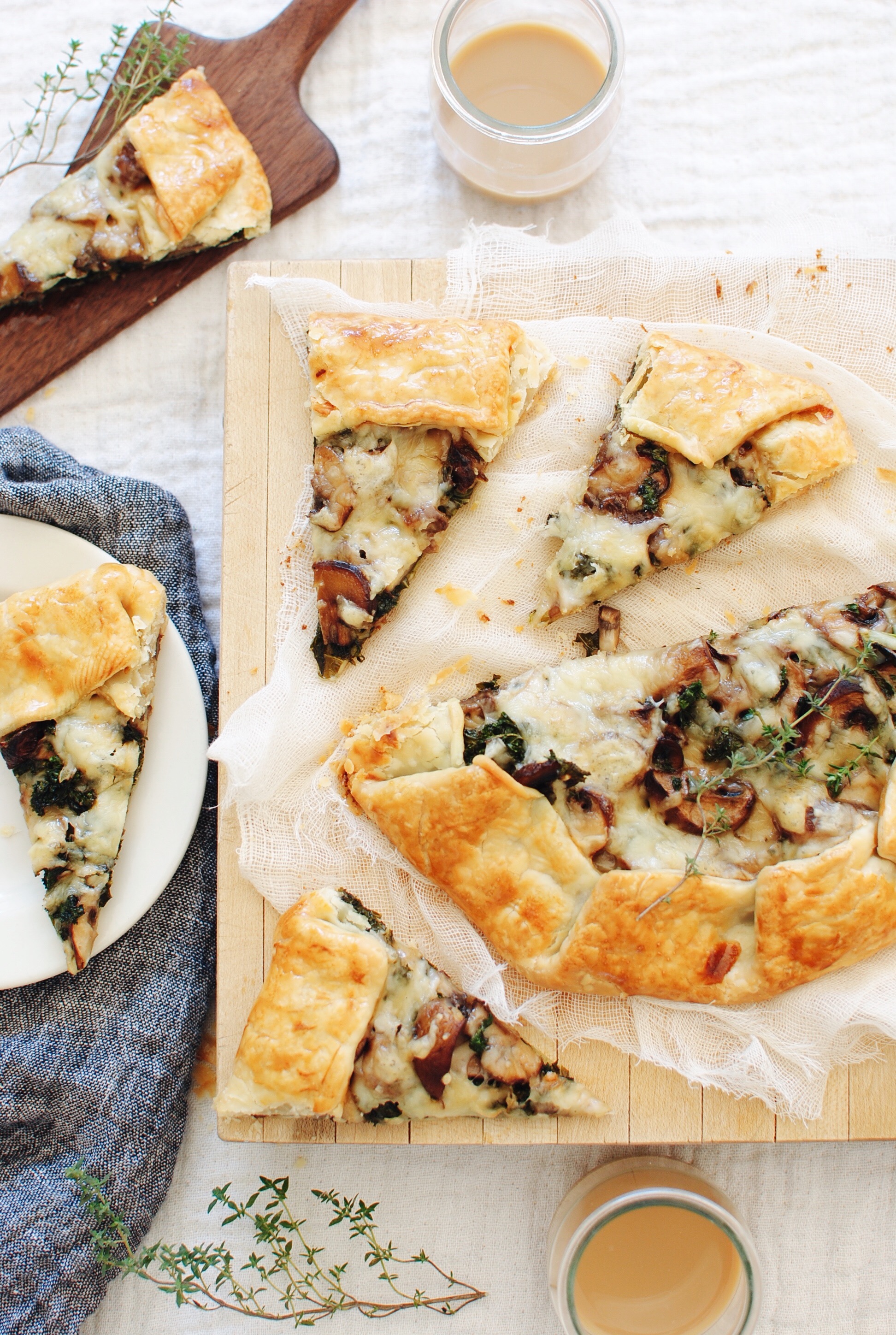 Yeah, in your face now.

(This post is definitely in partnership with Roth Cheese, but all cheese inhalings and ramblings are totally my own. We coo?)

Friday Flotsam
Love Running? Except When You’re Actually Running? There’s an App for That.