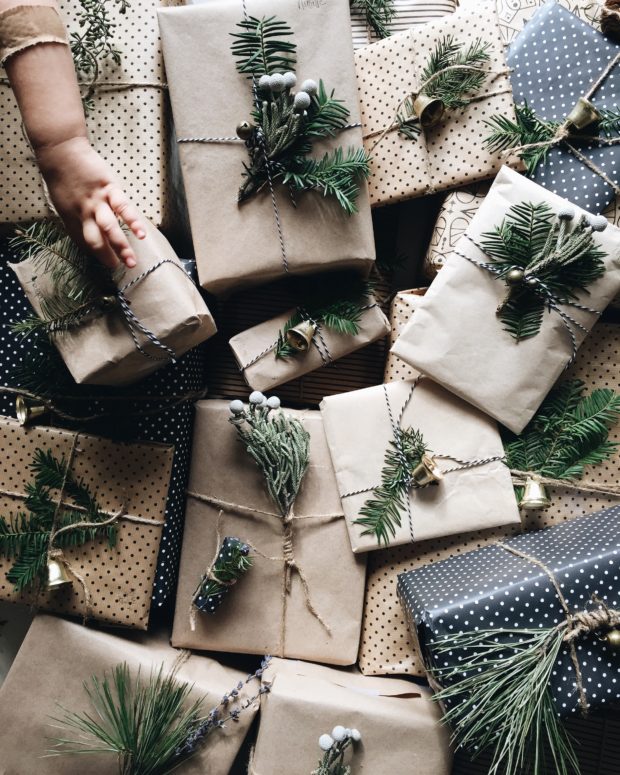 I WITNESSED A BREAK-IN.

And it was the weirdest, I didn’t even know it’s what I was seeing. I mean, I watched a nice SUV drive up to my neighbor’s house, saw a dude get out and walk up to their front door, watched him sort of look around, and then . . . go in. The front door. No big. So I went about my business, thinking, “He must be a friend of theirs.” We live in a safe neighborhood, so there’s not really a reason for me to have been overly suspicious. (Read: my psychotic paranoia was taking a nap.)

Theeeen five minutes later three police vans drove up and I was like WAIT. DID I JUST SEE….noooo.

There was a little bit of debris in the front yard. Okay, that’s weird.

Theeeeeeeeeeeen a few minutes later my neighbors drove up and slowly walked across their yard, meeting the policemen before they went in. I saw my friend point at my house, so I was like, “THAT’S MY CUE. OMG THIS IS MY MOMENT. I GET TO LEAVE A STATEMENT! Don’t screw this up, Bev.”

You’ll be so proud, I totally kept my cool and gave the police the best description I could, not saying anything like, “I watch these shows! I’ve been waiting for this my whole life! This is like HOME ALONE OMG. Wait, do you have a gold tooth? Let me see your teeth. SHOW ME YOUR MOUTH, SIR.”

All in all, everyone and everything is fine. Only an old T.V. was taken. My neighbors came over later that night, and once they joked about it, I knew it was okay to suggest Michael Jordan cutouts on a moving toy train set in the front window for next time.

That policeman never showed me his teeth, by the way. I have my eye on him. 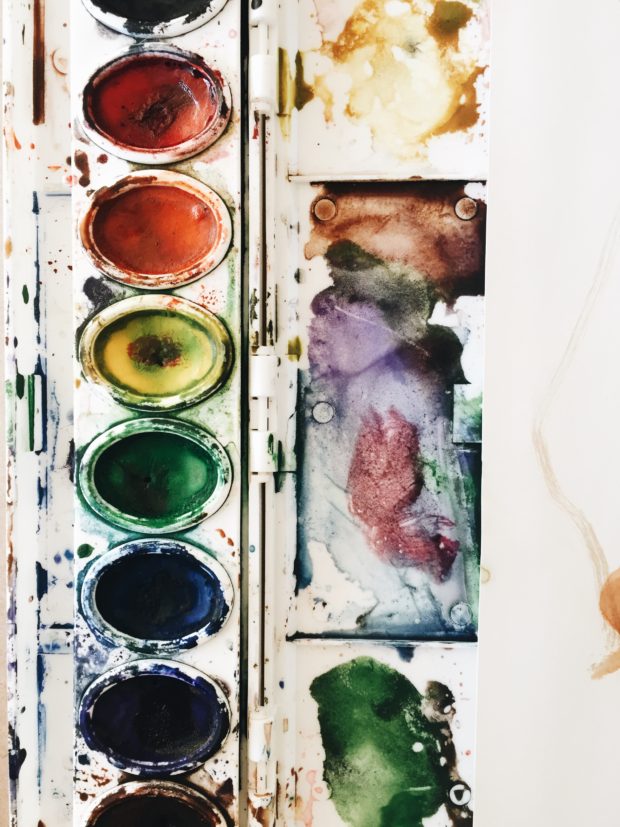 I have some major beef with sippy cup inventors.

Why haven’t they thought about putting little weights in the bottom of each cup? Why?

Don’t they realize I spend half of my life picking up stupid tipped-over sippies on my pantry shelf? They’re all too flimsy! Too light! They need more weight in the bottom, so that when a speck of dust floats past them, they won’t tip over like drunk idiots, causing the domino effect of clumsy sippies all over my life. No.

That’s it. I’m inventing a new kind of sippy cup, with a weightier bottom (we’re still talking about sippy cups, right?), so that it reduces tipping and cursing and throwing sippy cups out a three-story window. 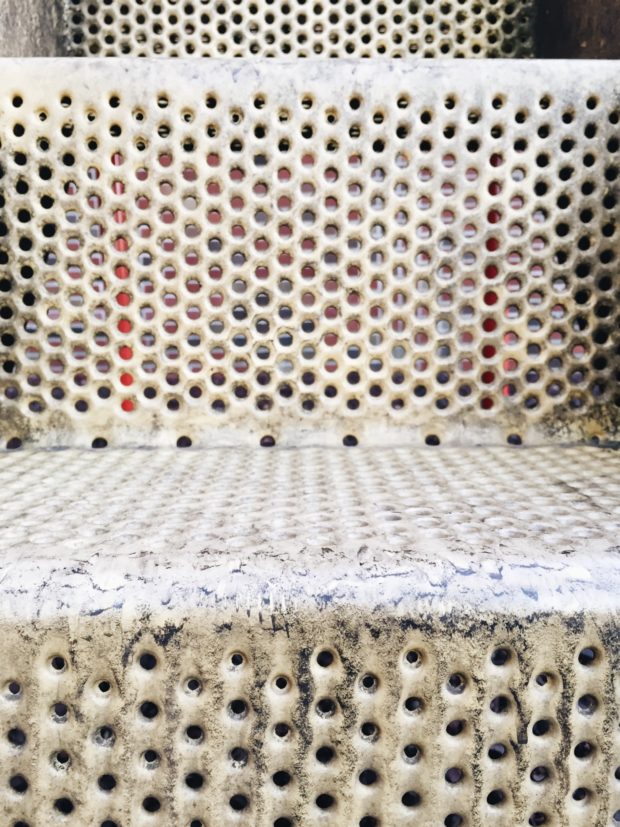 Let’s say, hypothetically, that I have the opportunity to work with a t-shirt company in the foreseeable future, and make you a bunch of, ohhhhh I dunno, Gilmore Girls tees.

Super simple, a lot like the one I made, for all of you.

Let’s say, just thinking out loud, that this might be something I could wrangle.

WOULD YA BUY ONE? Would you even be interested? Would it get you giddy and silly and copper boom foamy at the mouth? 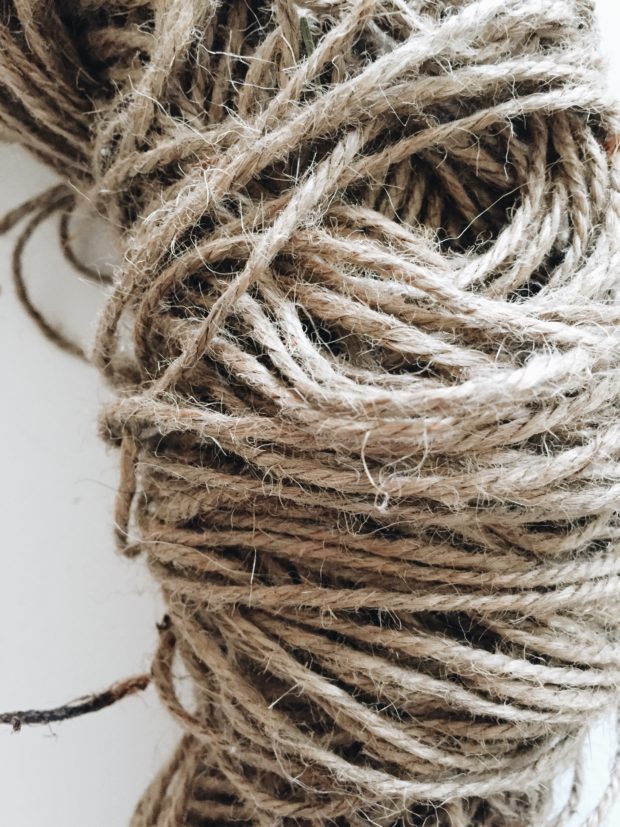 There’s one horn on the horse’s forehead, not one corn. Unihorn. If I was holding a single ear of corn to my forehead, we could then refer to me as a unicorn.

These are the things I think about. 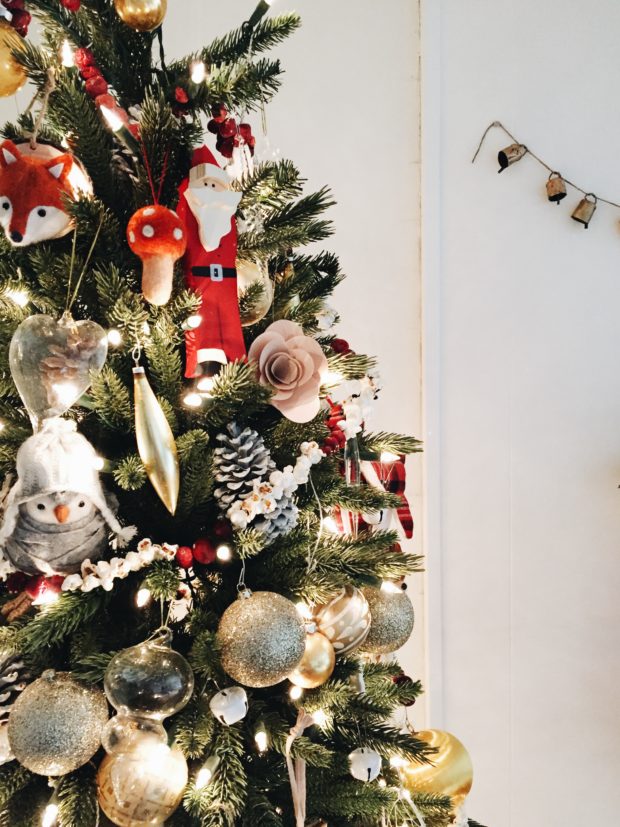 We’re getting SNOOOOOOOOOW tomorroooooooooow! They say 3-5 inches, so I’m doing all my meal planning today, and hitting the grocery store this afternoon, before we get stranded at home with endless fires and bottomless toddies. Not really on the toddies. I never drink toddies. I always think I’m going to get into toddies every winter, and then I’m like, nope. Too much work. Just open that bottle and stick a dirty funnel in my head.

Give me dinner ideas for next week. All I have so far is spaghetti and meatballs. Help me fill it!

I Botched a Recipe, But I Have a Song!
Classic Beef and Bean Chili with J.R. Watkins