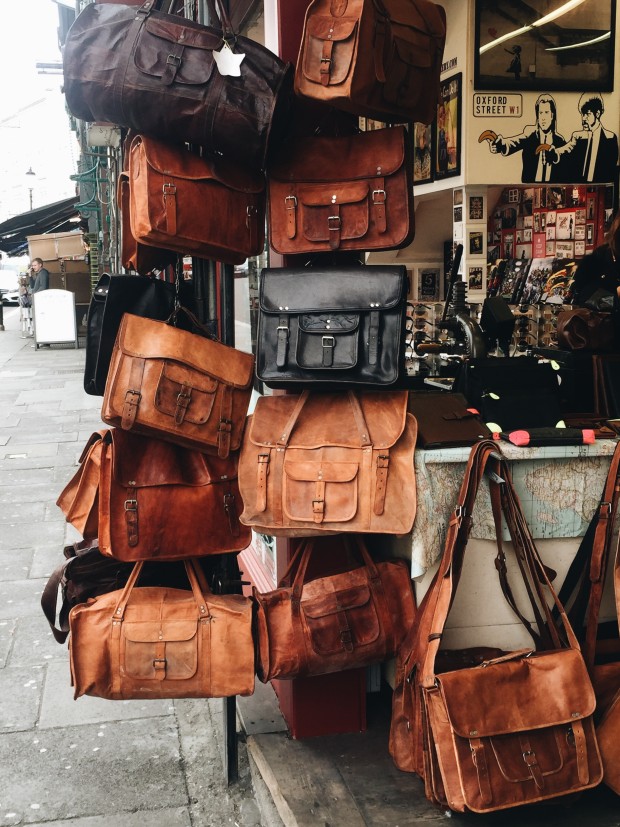 I’ve been super curious about reflexology lately. Which might be the most Enya thing I’ve ever said.

Do you know much about it? Dudes. There are like, 6 trillion PRESSURE POINTS on the bottoms of your feet (which grosses me out, frankly), each having their own superhighway of energy to all the organs in your bodies. You just press on each specific area with your fingertip for a few seconds, and apparently it will help improve the function of whatever organ it’s attached to. Isn’t that disgusting? And it gets intense, too – like, the super tiny creases under your toes? Press those to improve your SINUSES. Ew. It’s bizarre to me how it’s all so connected. I feel like I need to be wearing a flowy Celtic dress right now.

Do you think it’s a bunch of mumbo jumbo or does it actually work? I’m skeptical (I almost typed spectacle) about it, but I want to belieeeeve.

Like, the other night I tried pushing on this tiny area on my toe to see if I would barf. Ha ha hahaha! I have issues. 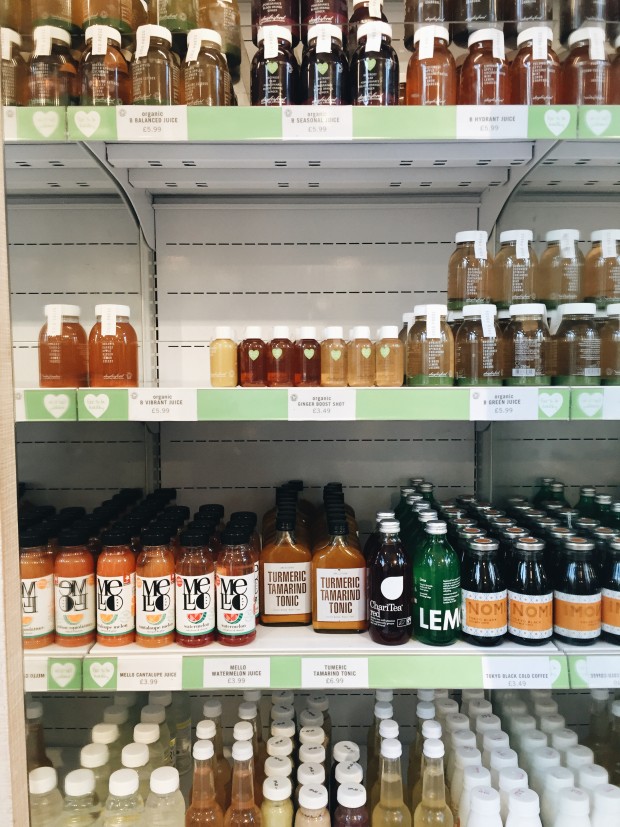 Well, it’s officially been two weeks since a special era of my life has ended, and I have only one thing to say about it: I MISS FRIDAY NIGHT LIGHTS WAAAAAAAAH.

I liked the way the series ended! Very Parenthood. Er, I guess Parenthood was very Friday Night Lights. Since it came later. Parenthood, that is. Never mind. 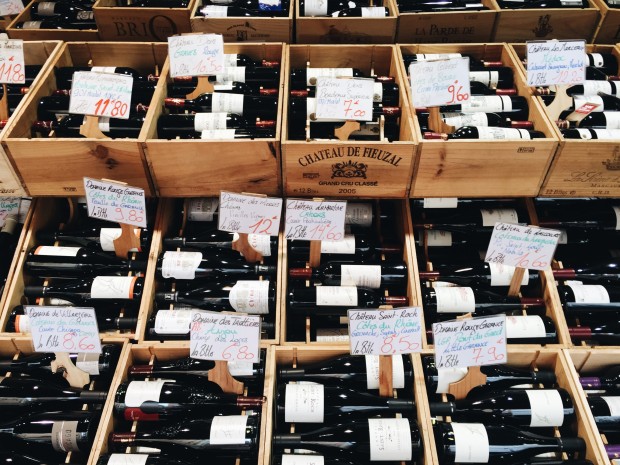 Is it just me, or do any of you have an intense need to wash your hands the nanosecond after sweeping the floors? 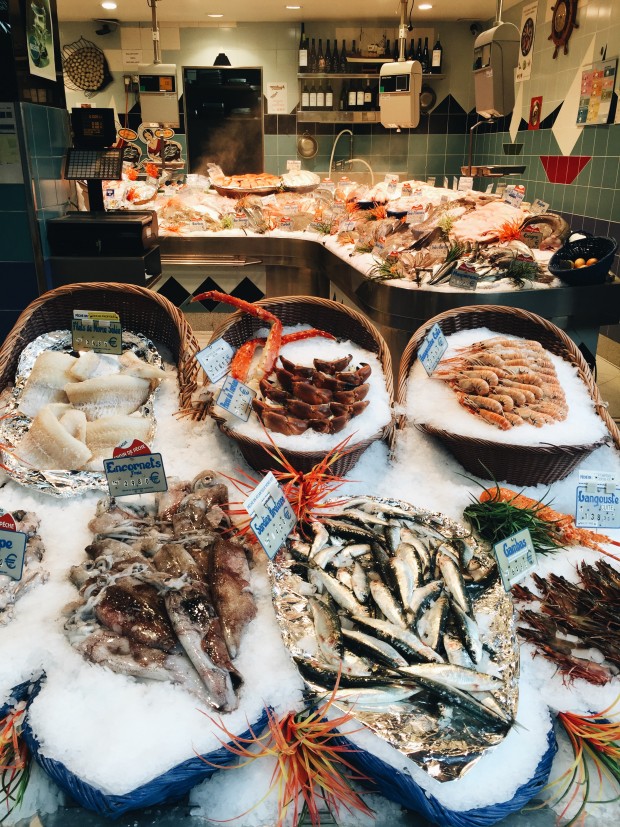 I’m in the market for new running shoes. I’ve had mine for two years (which I realize is way too long for a runner, don’t punch!) Do you have any brands you’ve fallen in love with and buy over and over? I’ve tried a ton, like Adidas, Sauconys, Brooks, Asics, Mizuno, Keds, etc.

(just kidding about the keds thing I just said) 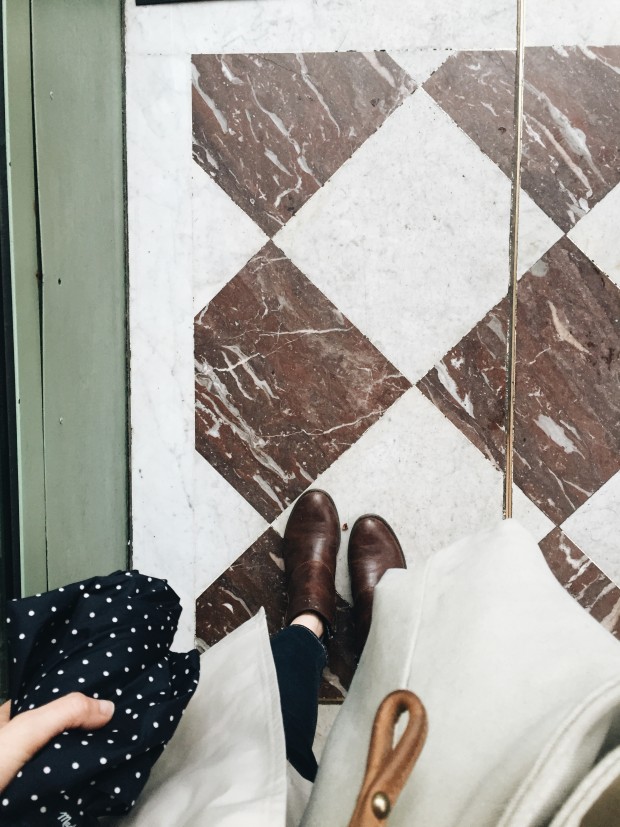 Weekend plans? My prrrrnts are in town from Little Rock, so we’re going to head out this morning and go grab a cappuccino (<–!!! that’s the person I am now), and piddle around town with the gremlins. I think tonight Aaron and I may step out for a nice drink and/or dinner becauuuuuse 11 years ago TODAY was our rehearsal dinner! Meaning tomorrow is our wedding anniversary. (insert collective “awwww” here)

The Girl on the (Eurostar) Train
Monthly Mixtape: Judge This Song By Its Cover