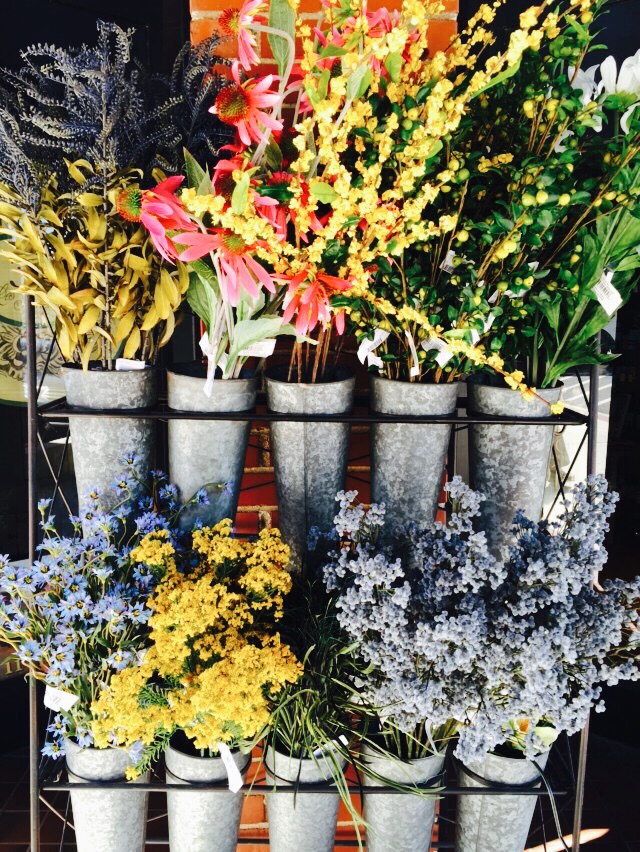 It’s even called Fuller House, haaa! I don’t know why that makes me giggle actually. Probably because I’m going to call it Fulllllerrreerrererrr House like a gigantic troll.

What’s even better than the Full House reunion, is the way Mary-Kate and Ashley found out about it. Have you seen? It’s a totally true story! Sort of.

Prepare to pee your face. 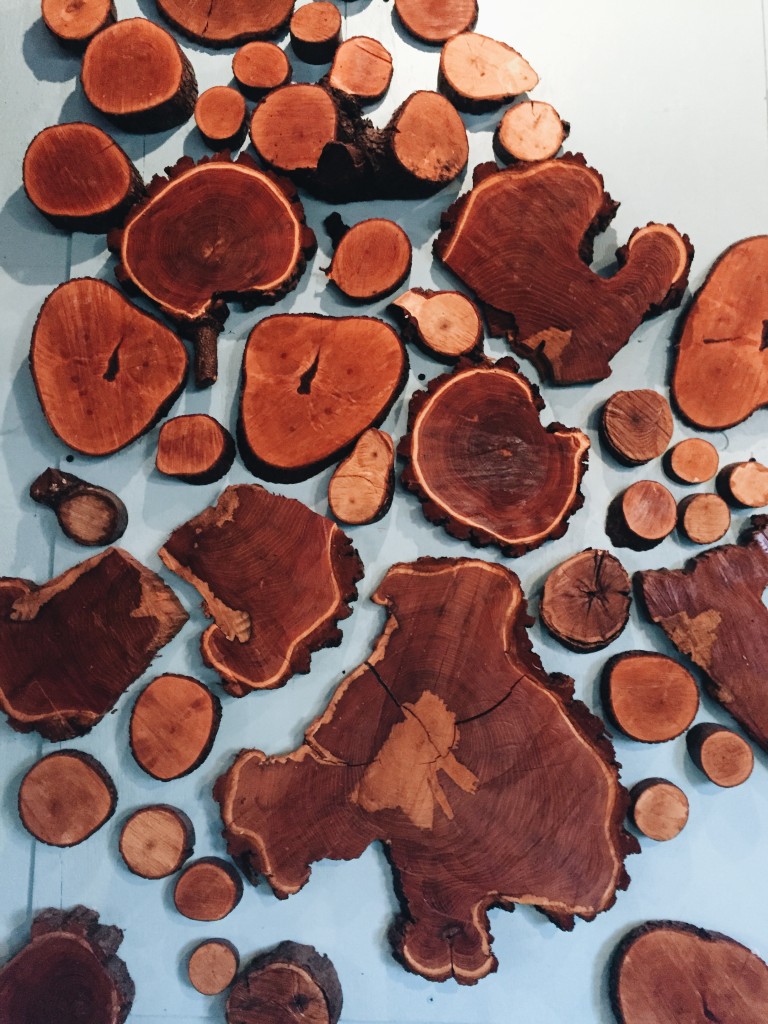 I have some FANTASTIC news. Are you the type of person who gets immense satisfaction from picking at things? Like a flaky, scaly sunburn or a crusty scab? M E , T O O. (shocked much?) I’ve had this annoying ingrown hair in my freaking armpit for like six months, and I’ve been eagerly waiting for the day that the bump gets big enough for me to attack.

It finally happened this week. I got that son of a b OUT of there. It only looked like a scene from ER, minus George Clooney’s gentle, soothing yet rugged assistance. I even feel like my left arm is lighter! Which is weird, there’s no possible way.

And no, there’s no way you can unread any of this, why do you ask? 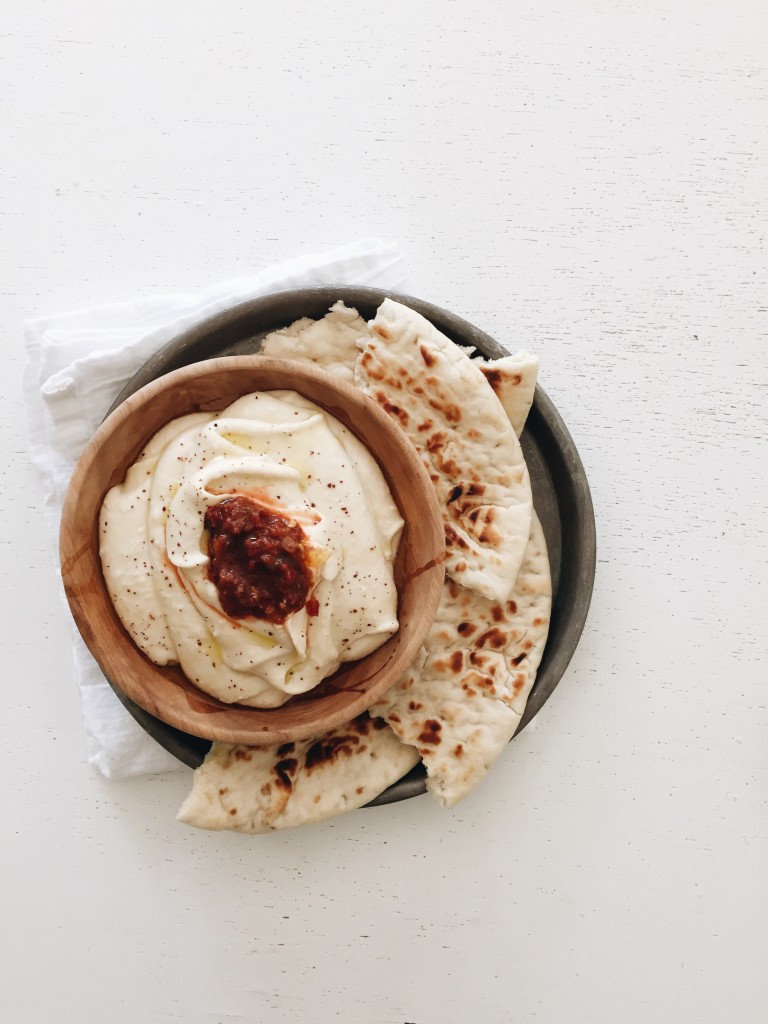 I made the best hummus I’ve ever made in my entire life this week.

Is it frowned upon to talk about hummus right after ingrown armpit hairs? I’m like, theee worst.

Anyway, look how whipped and creamy and luscious it is. The hummus, not my armpit. A couple of weeks ago I unexpectedly got the new cookbook Rose Water and Orange Blossoms by blogger Maureen Abood in the mail. Getting cookbooks in the mail isn’t out of the norm for me, but getting one that comes with a “Heavenly Hummus Kit” with it pretty much is. Dudes, I’m talking dried peeled chickpeas, the silkiest tahini I’ve ever experienced and a cute little stainless steel tin of sumac. Yep, that’s how you market. So, I made the hummus yesterday and our entire house broke loose from its foundation and flipped over thirteen times and then back again with jubilation. IT IS SO GOOD. And the whole book is filled with words I don’t know like kibbeh and koosa and sahnieh and ijjeh and labheh and chicken skewers.

Bravo, Maureen! I’m gonna get my kibbeh koosa on pronto. With a glass of wineh. 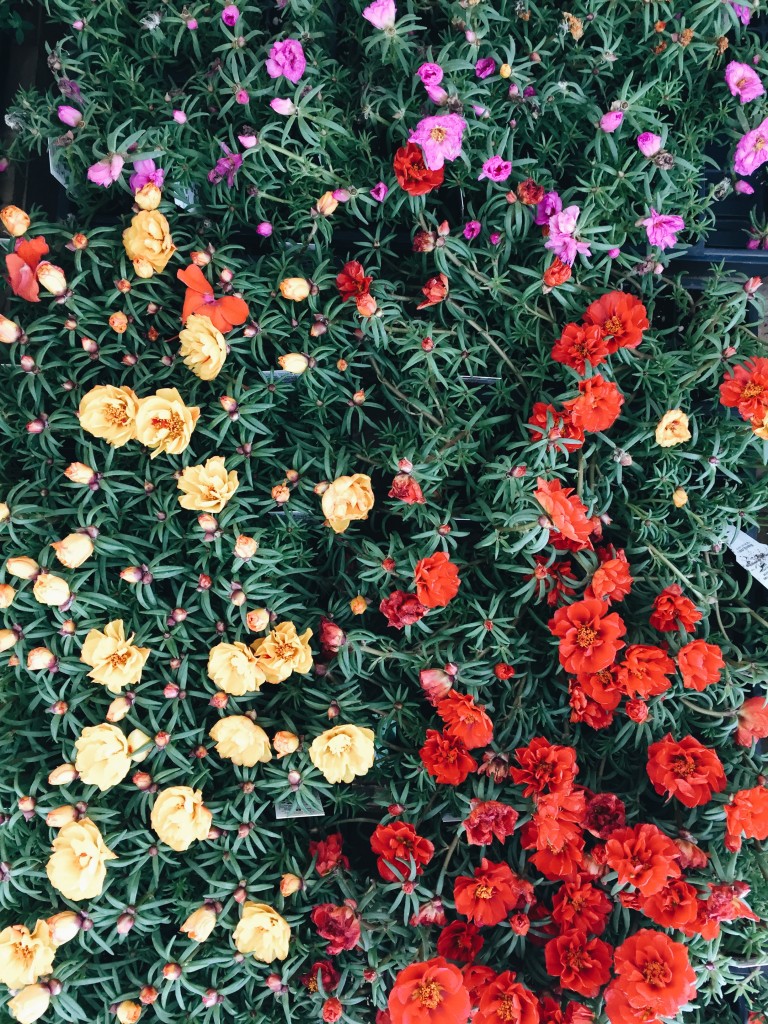 Well, GOOGLE, we have no carpet. And I clean the area every single day with a power hose and a shop vac. What else am I supposed to do?

More Valium? I mean, if you say so… 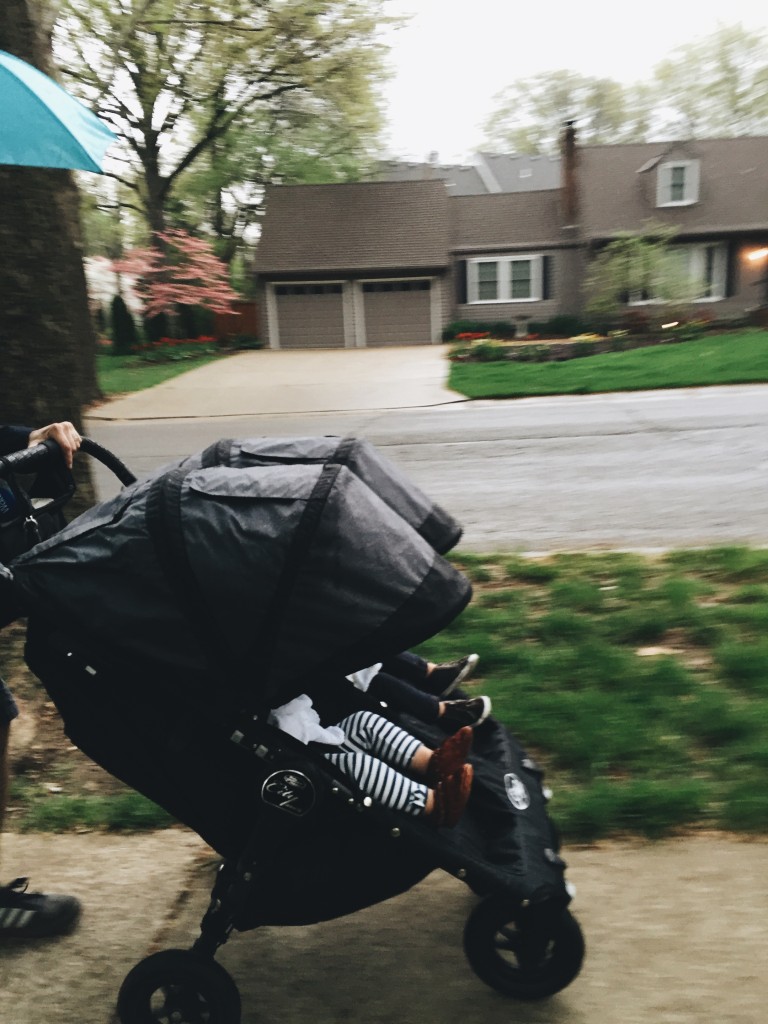 This was us stuck in a storm last Saturday morning! You can’t really see the rain in this photo, but IT WAS THERE. That’s all I had to say about that.

And then more rejoicing about my lack of ingrown armpit hair, more face planting into delicious hummus and hysterically running away from wall-cruising fanged carpet beetles. Jealous much?