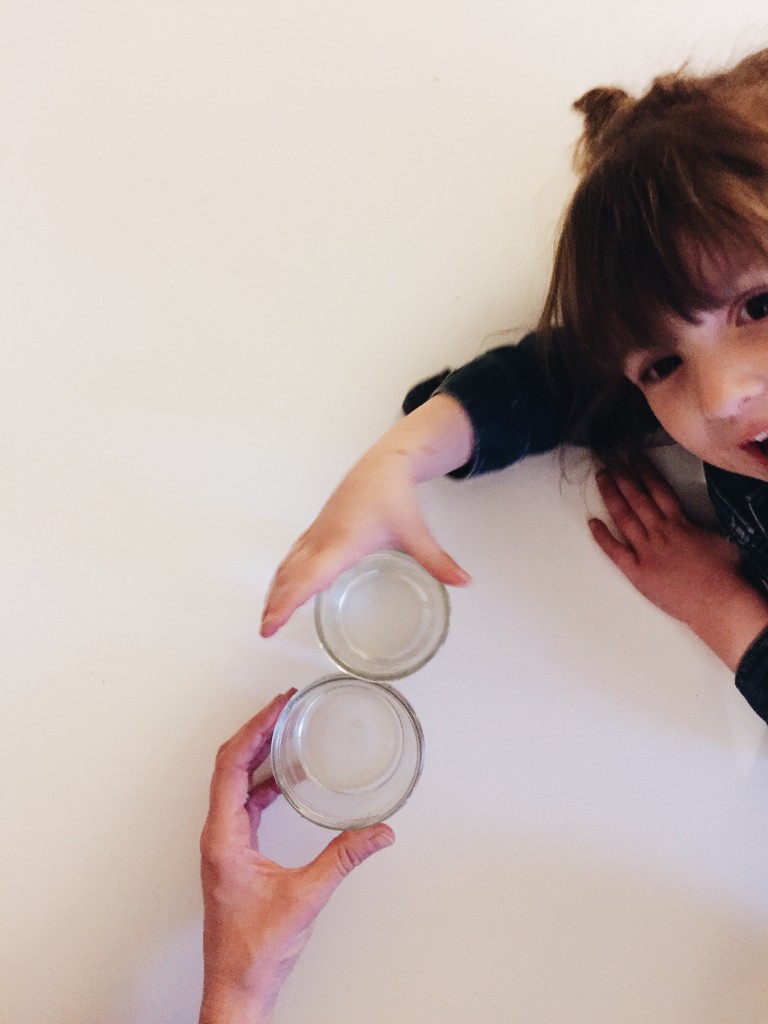 Are you guys watching March Madness? I was a dumb dumb last week and told you that when my Arkansas friends came up we’d be watching the March Madness. When in fact, it hadn’t even begun yet. It started yesterday I guess. Ooops! But like, we watched bball all weekend, so I’m counting it.

Also, I never say bball. I’ll keep you posted on how I feel about this.

Anyway, do you have teams you’re rooting for? Being from Arkansas, we’re obviously cheering on the Hogs. (oink) But being so close to Lawrence, we also pull for KU for fun. (kee-eeee-arr) I just had to Google what sound a hawk makes. I’m sorry buuuut I think you’re drunk, GOOGLE. 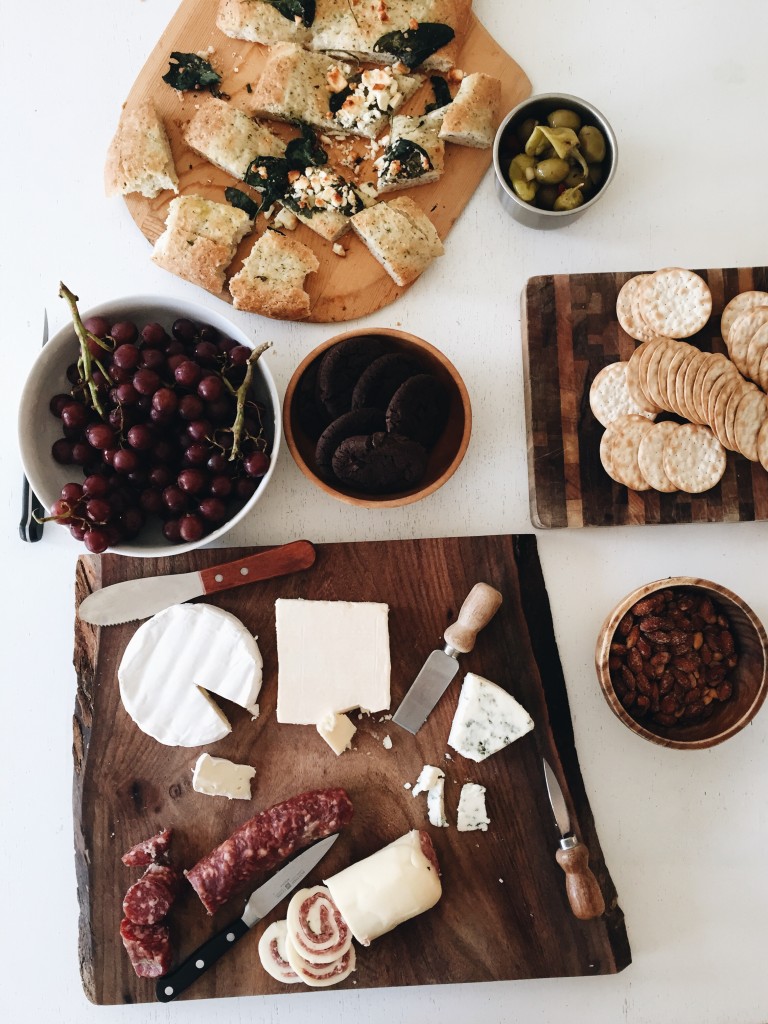 We had our buds over last weekend for a happy hour. This is what I served, plus all the alcohols. It was delish!

Also, I never say buds. I’ll keep you in the loop on how I feel about this.

(smoked and salted almonds are my new life) 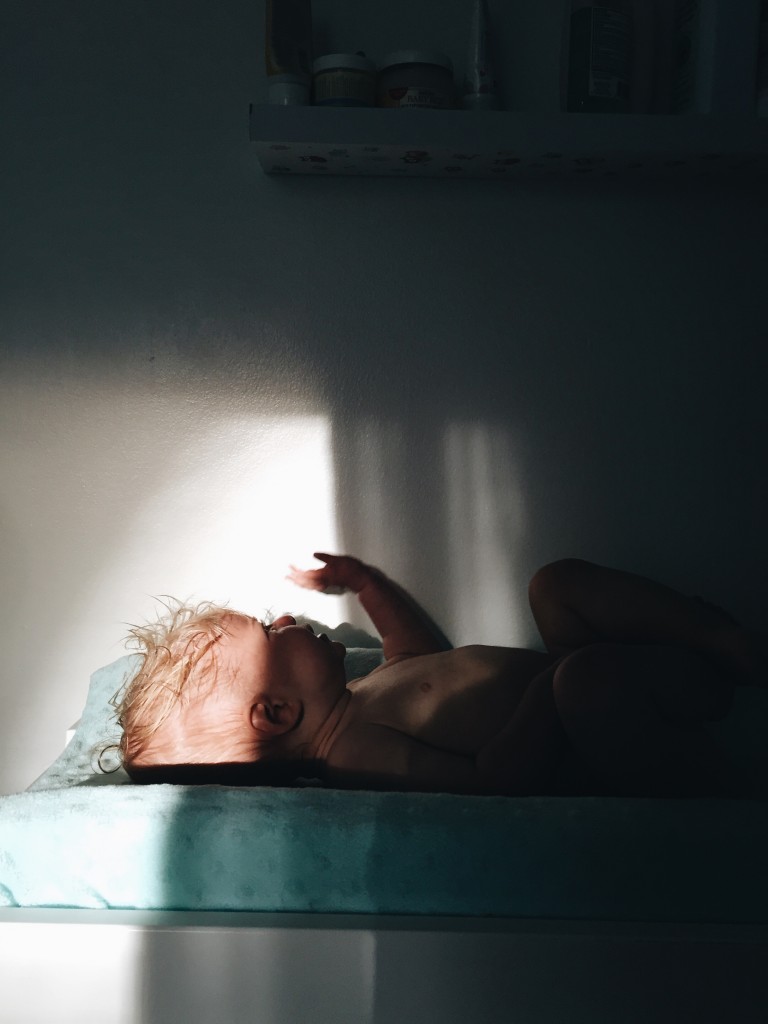 Please tell me you watched the 20/20 special Wednesday night with Diane Sawyer on the Untold Story of the Sound of Music. OH MY GOSH. I’m going to sound super lame but I pretty much wept the entire time. I just have the utmost respect for the wonder that is Julie Andrews. So poised, so humble, so gracious, and she cusses like a sailor! YEAH.

The show takes you behind the scenes of the movie, with rare footage of Julie and Christopher just hanging out, being buds.

They talk about how hard it was to get that opening scene just right, of her twirling on the famous Austrian mountaintop. They show outtakes of the kids falling out of the canoe, drying off, getting back in, falling out, drying off, getting back in, falling out. I could never be an actress. (besides the one obviously in my head) I’d be so pissy at that point! Anyway, it’s just incredible. Secrets are revealed, songs are sung, memories relived. THE HILLS ARE ALIVE, you guys.

I can actually imitate Maria really well in that song. Someday I’ll sing it for you. Just not today. 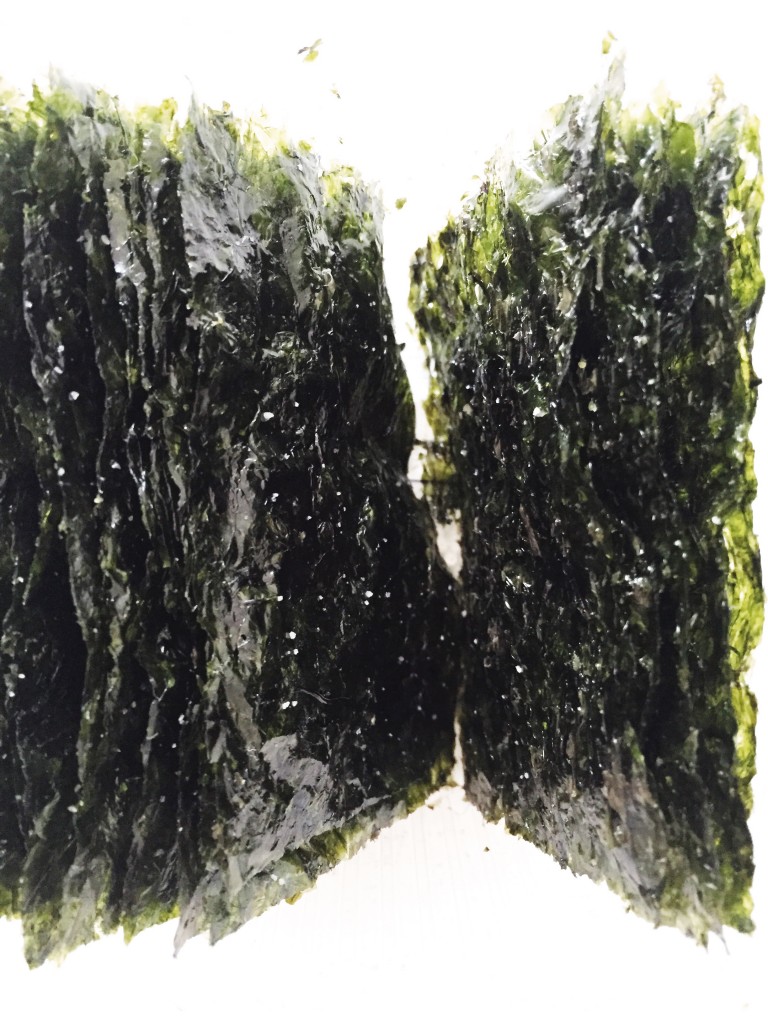 Who wants to take a guess at what this is? Besides an incredibly awkward moment we’re sharing right now.

Any guesses? Any? You in the back?

It’s seaweed! And you’ll never believe that my gremlins love it. Coscto has these absurd little packages of lightly salted seaweed sheets, and they’re surprisingly and oddly additive.

Man, we are up close and personal with that seaweed, aren’t we. I do hope we can survive through this. We’re buds after all!

Verdict is still out on bball, though. 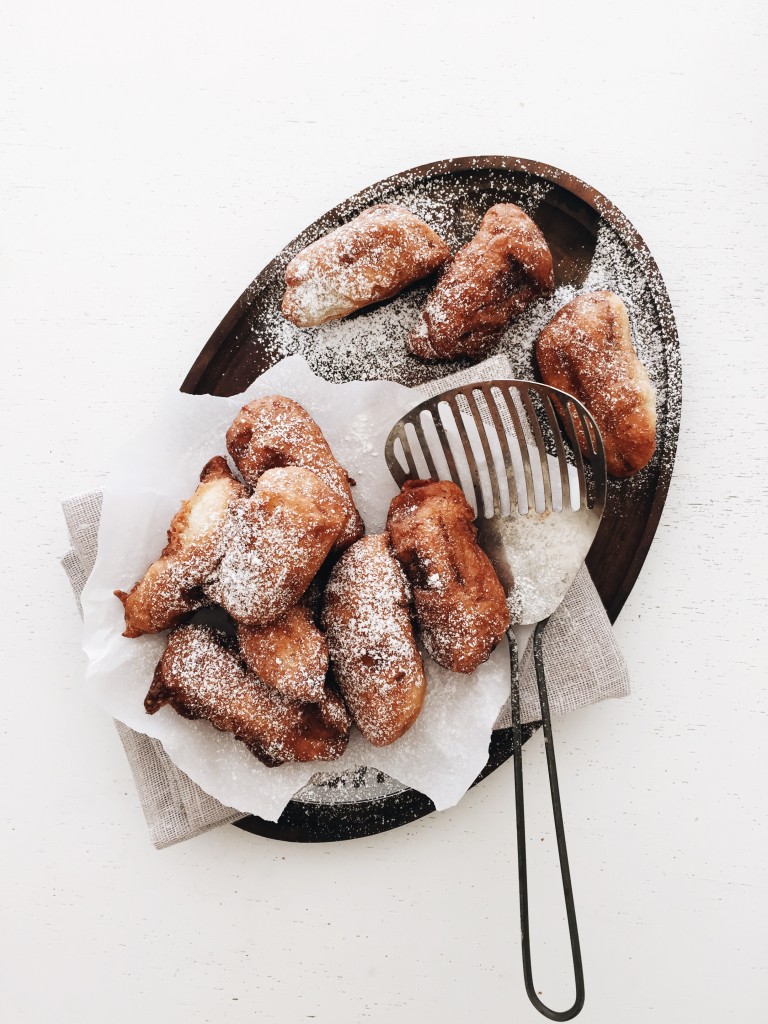 Plans for the weekend? My ‘rents are in town, which means three things.

I’m not at all thrilled about this, clearly.

It’s going to a be a stunning weekend in KC, so we’re going to be out and about as much as we can. Hit some patios and parks. Take long stroller walks with the babes. Clean out a garden bed or 30. Maybe watch a little bball!