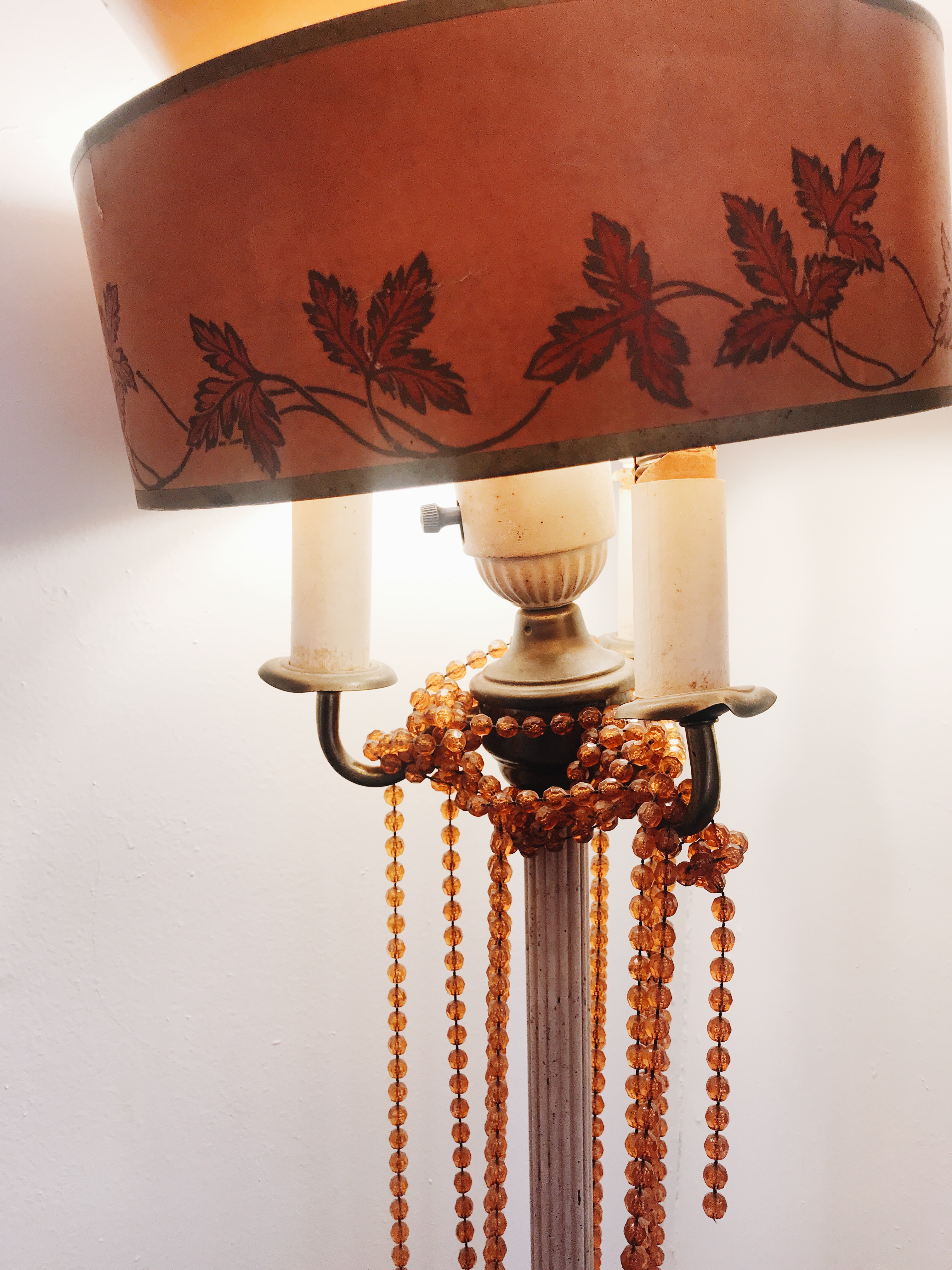 So, I’m speaking at Indulge Conference in LA in like, two weeks (omg), and I need to write my (45-minute! omg) presentation. But . . . I’m stuck. I don’t know what to saaaaayyyyaaaa. Oh don’t look so shocked. The presentation itself is all about relating past the recipe, how to blog to your own tune, yadda yadda YADDA.

THIS IS WHERE YOU COME IN. (besides introducing to me to Gillian Jacobs in LA because SOMEONE has to know her.)

And yes, I’m cheating. Don’t tell the conference that you’re giving me the answers to the test. You have the good stuff, man! What do you want to know? Anything in particular that, as an audience, you would be interested in, in regards to how to make this forum your own steez? In short, will you write this for me? KTHANKSBYEEEEE.

write it for me? 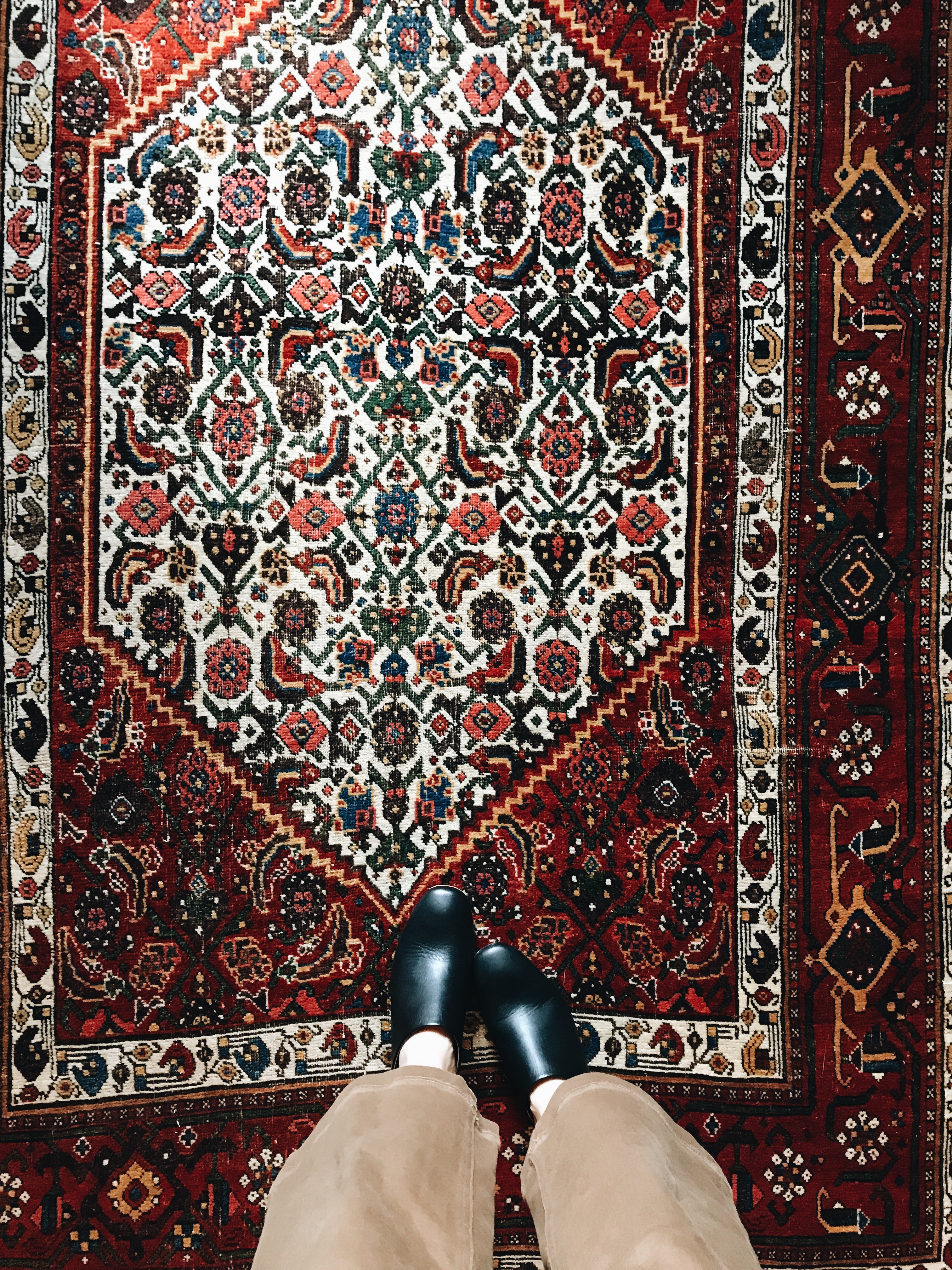 Stilllllll on the search for a hallway runner.

I’m afraid if I don’t find something soon I’m going to lay down bubble wrap. 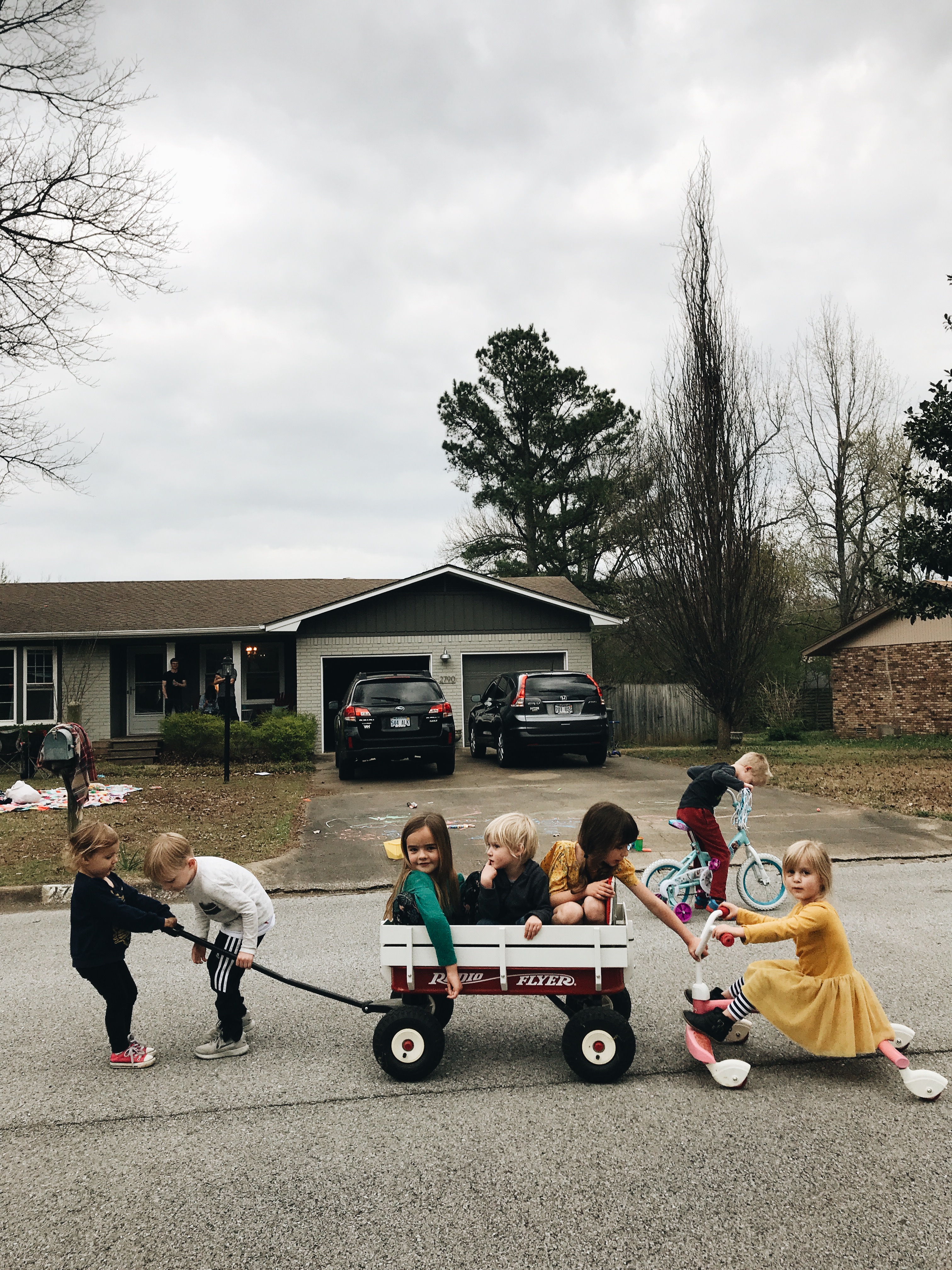 The other night I was lying in bed trying to sleep, but I couldn’t because I was sooooooo hungry. Like, SO HUNGRY. And I’m never really hungry when I go to bed since I’m a grandma and go to bed at 7:43pm.

But this night, I was distracted by the murdery circus sounds coming from within, and it got me thinking about late-night cravings. Because LISTEN, would you believe that what I crave late at night is totally different than what I crave during normal business hours?

(you’re like, does she seriously think 7:43pm is late at night?)

But at NIGHT, totally. It’s a cinn.

What do you crave late at night? And it’s okay if you say Taco Bell because we all have demons living inside us.

But like, are your cravings polar opposite than what you normally crave during not-bat hours? Tell me! 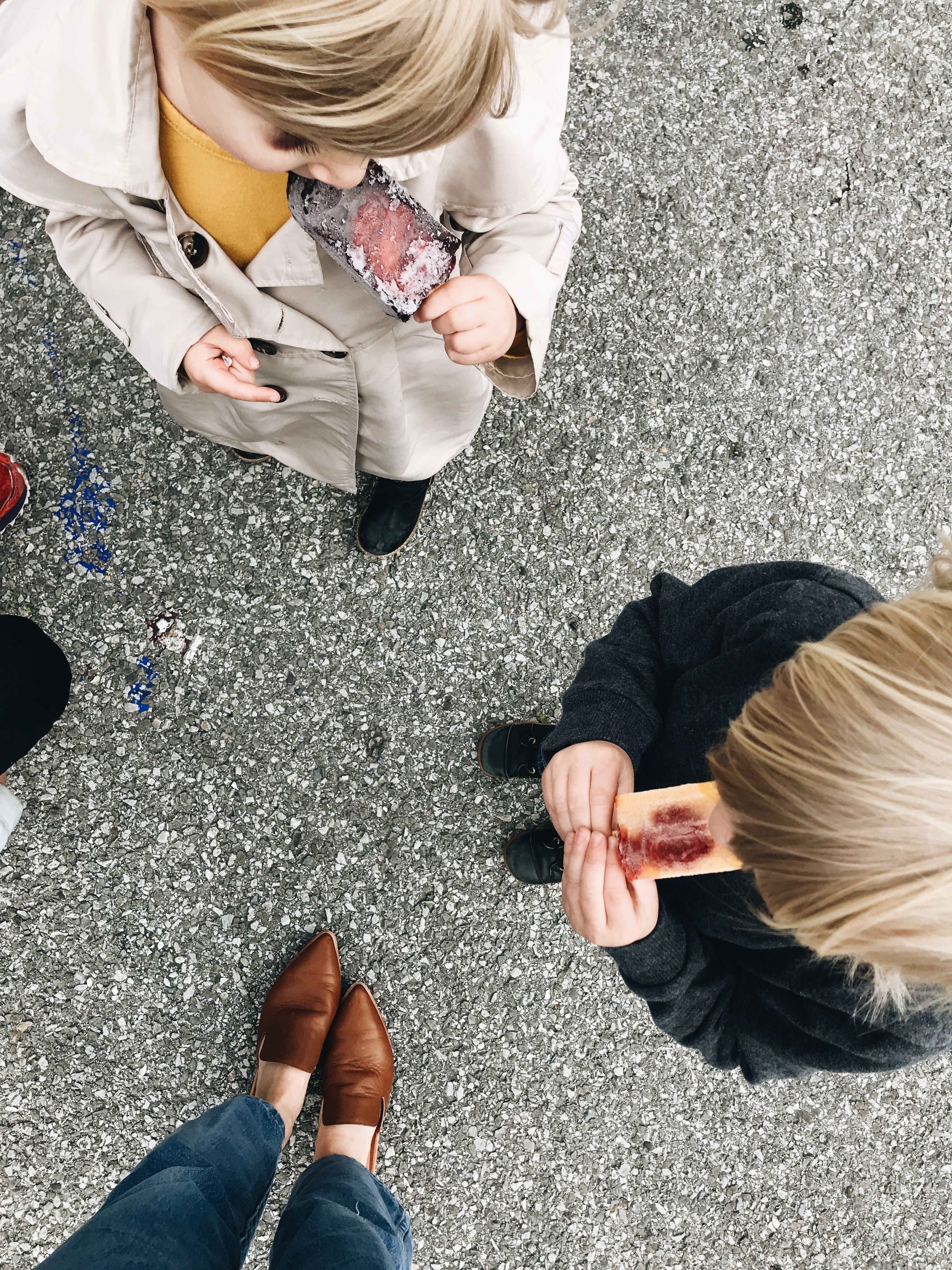 I need a new show!

I need a new show!

(I’ll still watch Buffy on the side, don’t delete me from your life.)

Okay, Handmaid’s Tale (<–almost type tail. ouch.) comes out April 25th, so that means there’s time to slip another small-season show in there!

Let’s see, what have we already watched – Marvelous Maisel, LOVE, Grace and Frankie, ummmm. What else? What are you watching?

SPEAKING OF, I bought a new mascara, and so far it might be my favorite. You know how I wanted to get that sampler pack from Sephora you’ve all been raving about? They were OUT. And I threw a fit. She said they were revamping what goes inside the pack, and there was nothing in stock, nor could they even order it. Waaaah! Clearly I’m a mature adult about these things.

So INSTEAD, she recommended this girl. And I like it! I have to put two coats on, since my lashes are tiny pube sticks, but it works! Makes ’em RUL long, and thicker. I bought the full size, even though you all say to start with travel sizes. I forgot until I was back in my car and I punched the steering wheel. 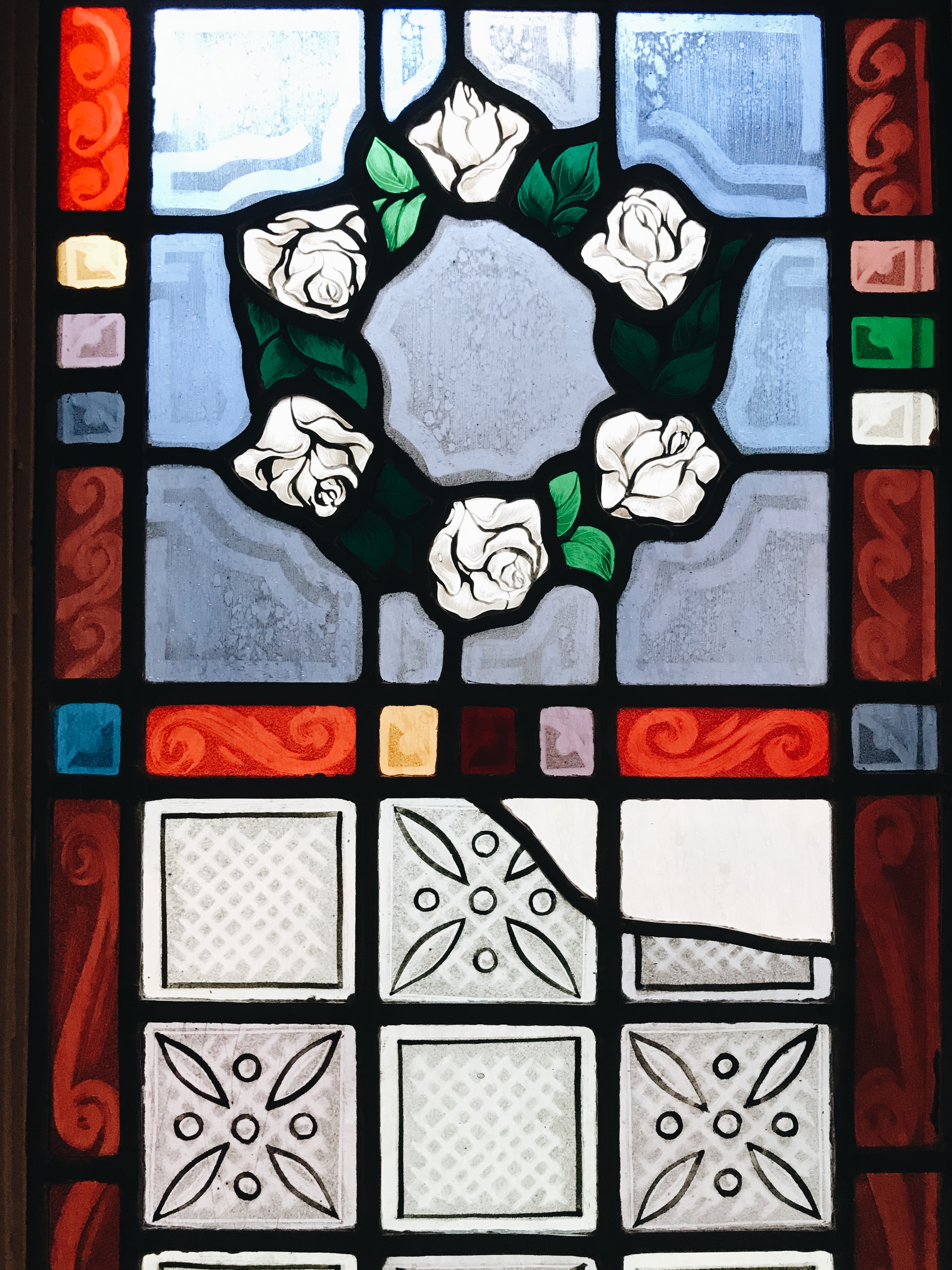 This afternoon I’m attempting to make those French cheese puffs, gougères. And I’m GOUSCARED. Never made them before! Lots of you are giving me tips in Stories, which has me even more paralyzed. If they work, I’ll post them! If they don’t, well goodbye forever.

Also, tonight we’re going to this auction at the gremlins’ school, and it’s Cuban themed. HAVANA NIGHTS, guys. So yesterday I thrifted a terribly amazing brown and gold metallic-y dress with gold SEQUINS at the top. And brown metallic heels. Pop a bright red lip on, and I’m ready. We don’t have flowers yet in the yard, so I guess I’ll just stick a twig on my head. That’ll work.

Wait, did you x out?