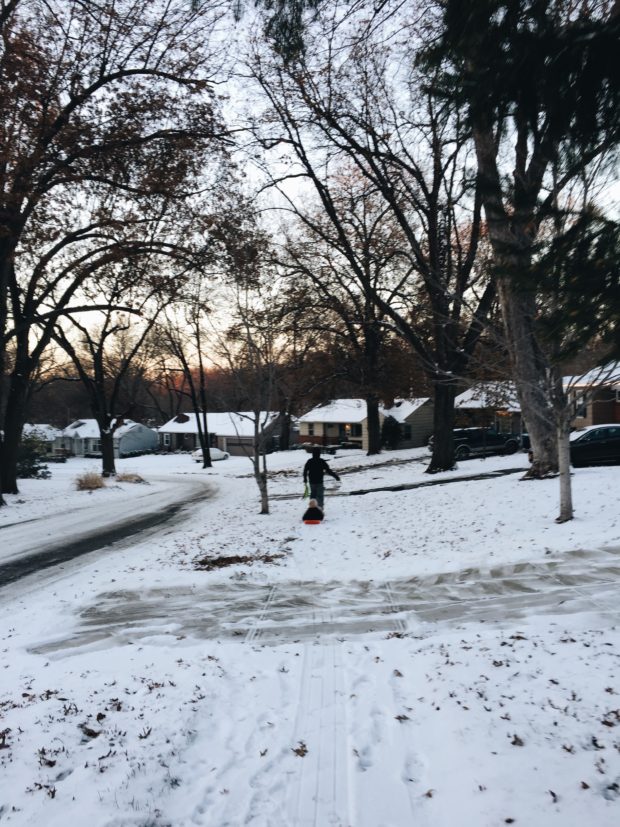 Do your eyeballs ever wiggle in their sockets?

You know like, when you sort of rest your eyes, and they just start boogieing on their own? It’s the weirdest feeling! I can’t decide if I hate it or want to cut a rug with them.

It doesn’t happen often. Probably less than 10 times in my entire life, but when it does happen, it’s wiiiiigs me out. You can’t MAKE them wiggle. They decide to wiggle themselves. And the wiggle doesn’t last long. Two seconds tops. There might be a strand of wiggles. It might be a single wiggle. But it’s a wiggle.

It’s not up and down. It’s side to side. And very minimal. At least for me.

I don’t think I have it. Like I said, it’s only happened a tiny baby elf handful of times in my whole life.

I’m going to lie down. 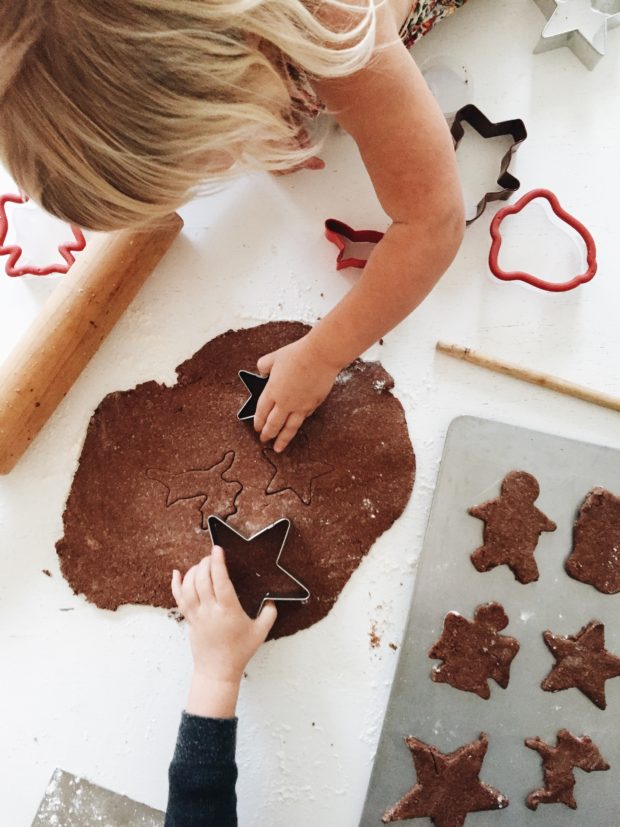 Where do you stand with your Christmas shopping?! Are you a procrastinator, and still have the whole bloomin’ loot to go?

I’ve been done for a while, but of course yesterday I was out doing some everyday-life shopping, and I found these weird little candy maker thingies at an Asian food market. I have no idea how they work, but I’m intrigued! And they were only $2.29 each. Boom.

One is an orange owl, and one is a pink pig. Inside each see-through plastic belly are little containers of jelly. I think. They’re like, gooey tablets in a weird substance. Do you even know what I’m talking about?

WAIT. I just grabbed the pig and did some further investigating. It’s not a candy maker at all. It’s a piggy bank. HAHAHAHA. With little packets of strange fruit jelly inside. 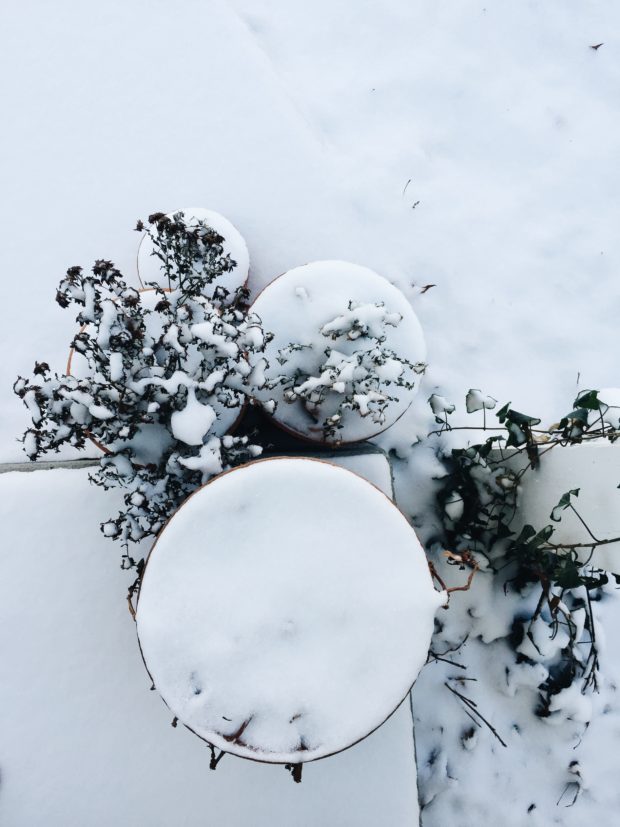 Yesterday morning I was grinding my coffee beans, like norm. When all of a sudden, my grinder started SMOKING AND SLUDGING AND CURSING. The motor slowed waaay down, and smoke started coming out the back of the machine, where the cord comes out. Sounded like a broken truck muffler on an abandoned dirt road outside of Las Vegas in the middle of the night.

I ripped the cord out of the socket and inhaled the STANK. You guys, what if that ish blew up in my face!?

SO THEN. (and this is the worst part) I had to put the half-ground coffee beans in a mortar and pestle, and hand grind them.

So then I went to Target and bought ground coffee because I didn’t want to think about a new grinder until after Christmas. Today’s coffee is much better.

Thanks for sticking with me through this wretched post. 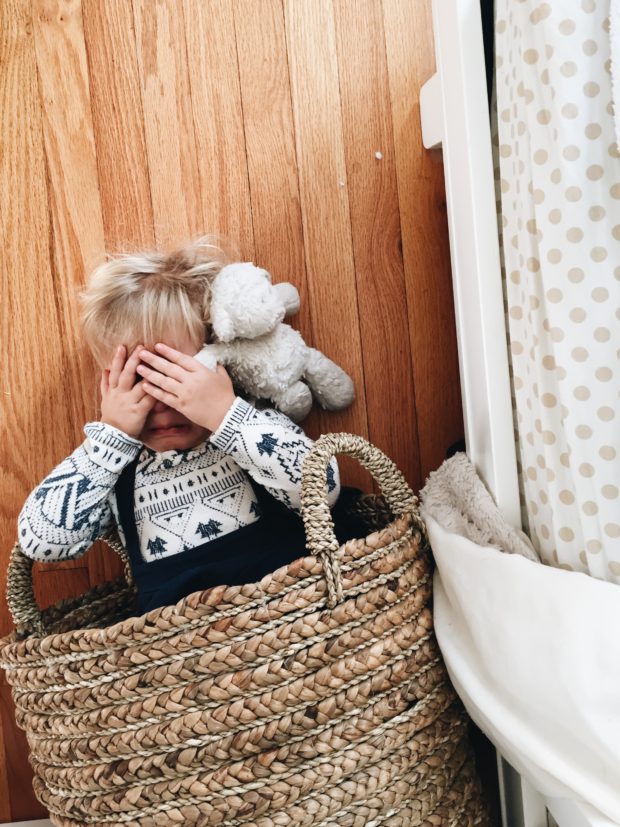 LANE AND ZACK GOT MARRIED. They’re like, 7 years old, but whatever.

I go in and out with the way I feel about Zack. (shocker, I know.) I’ve always loved his gentle slackerness, his dramatic, slurry vocal cadence, and the slight Kurt Cobain vibe he emits. But his HAIR in some episodes just kills me. When he had bangs during that one era? No. Terrible. It needs to be blonder, longer, shaggier, with a beanie on top. My late ’90s crush hair is showing.

I’m almost at the end of season 6! I hear that the writers change in season 7 and that it heads to the south pole. I’m so curious! 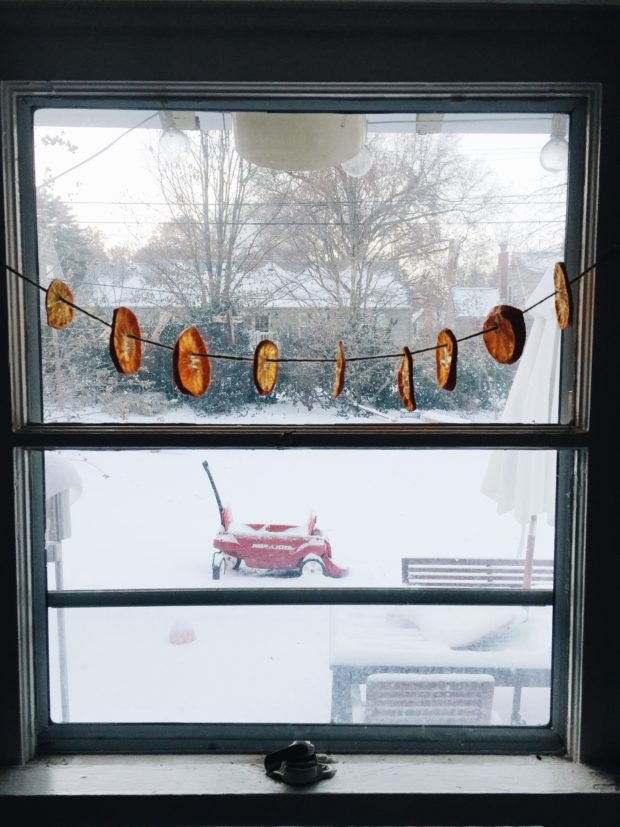 Tell me though – do you travel? Are you staying home? We’re staying home this year (*clap*clap*clap*clap*), but we have a lot of family coming up starting today through New Years Eve. I’m super pumped for everything, EXCEPT: I don’t have Christmas morning breakfast figured out. Do you? What will you prepare? I want something comforting and savory, but not a nuclear gut bomb of regret. Or strange piggy bank jelly packets. Halp!

On that note, I won’t be posting any recipes next week, but I will be back for Friday Flotsam. I have a lot I want to say to you (surprise, surprise), but I’ll save my cheese platter for next week.

Have a woooonderful Christmas break, everyone! I’ll end with a Christmas quiz:::

What was the name of Rudolf the Red-Nosed Reindeer’s girlfriend?