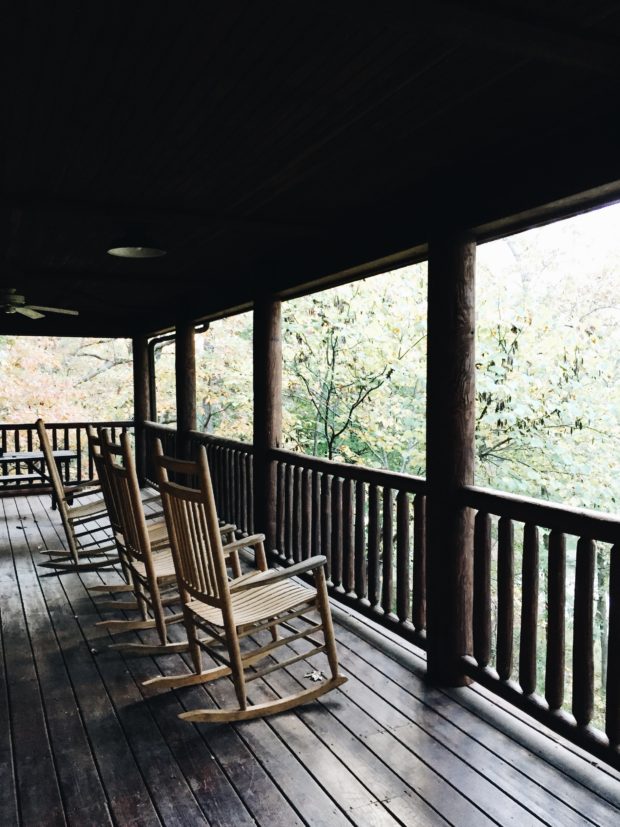 Also known as Satan’s ELVES. Have you heard of this obnoxiously itchy plague happening in the Midwest right now? Better yet, do you have bites all over your body and you have no idea what they’re from or how they got there, because they don’t exactly look like mosquito bites, or chigger bites, or bed bug bites, or brown recluse bites, or cobra bites, or alligator bites, or Moby Dick bites. Do you?

I can almost promise.

They’re these tiiiiiiny microscopic a-holes who flutter like pest feathers from the tall Oak trees, land on your life and invade your soul. I have tons of bites. Tons! All over. I’ve even had a few of you on Snapchat all, “WHAT’S THAT BITE ON YOUR NECK ARE YOU DYING?”

Does anyone know when they’re supposed to be banished from society? Is it the first freeze? Or shall I take a machete to the air under all Oak trees? Can you imagine what a psycho I would look like just waving a machete around all willy nilly in the park? Ha hah  aha!

I’m super over it. Hear that, oak mites? I hate your face! 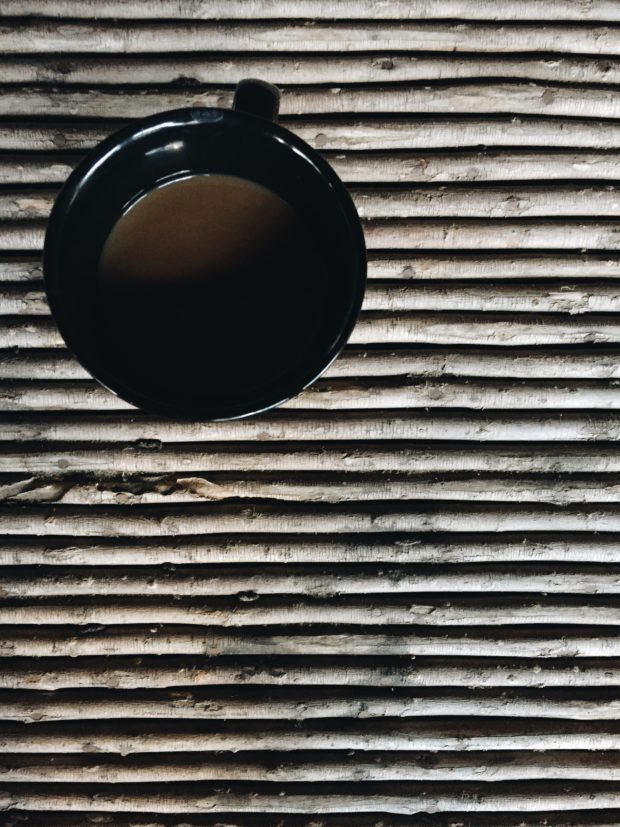 When you’re in a bathroom – home, office, a friend’s house, whatever, and the hand soap is nearly empty, and it gives you those desperate last-squirt bubbly bottle coughs, DO YOU:

a) Add a little water from the tap to extend the soap’s life and go about your day filled with glee?

b) Immediately throw the bottle away because you cannot deal with those bubbly squirt coughs, and adding water would be like adding wiper fluid to a cocktail. Blasphemous.

c) Add soap to the grocery list, but forego on sudsing up, because you’re too lazy to add water and don’t give an ish.

d) Keep forgetting to add soap to the grocery list and curse every time you wash your hands with watered down soap.

e) Hunt down other soap bottles in the vicinity and pour just a tad of soap into the empty bottle, because watered down hand soap will cause bodily harm to those around you and you will no doubt end up in prison. 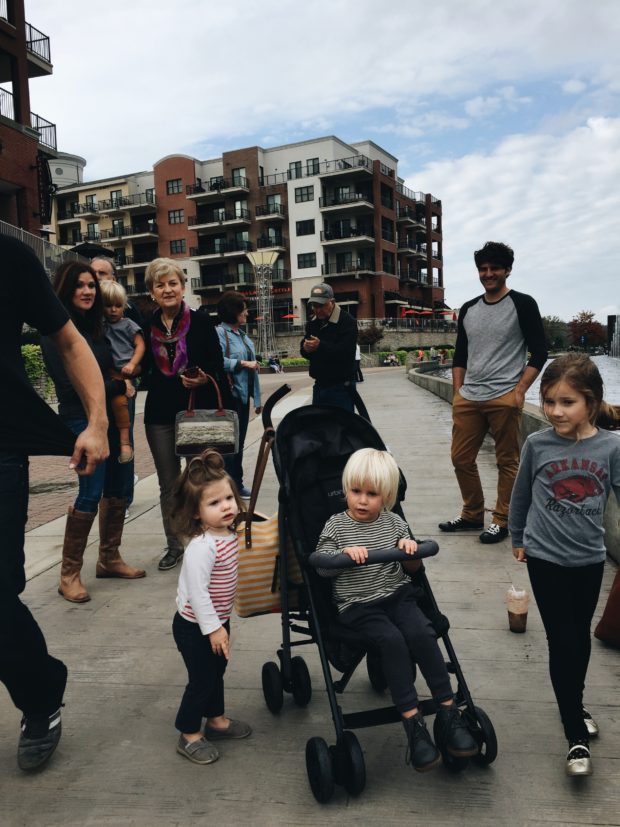 I think we have an issue with Will’s butt. (^^ that is not even our stroller. he just decided he MUST sit in it, right then. and make the rest of us walk. rude.)

Also, poop talk is definitely ahead. You’ve been warned.

Dude like, barely goes. Once every two days-ish. And he’ll announce that he has to go, and won’t go on the potty, but whines about it constantly for b l o o d y h o u r s until he finally does. It’s super fun.

So I’m experimenting with it! We’ve switched him to almond milk to see if that helps. I tried giving him prunes (because he loves figs, so I figured he’d dig prunes, right? WRAWNG.), but he’s a super dramatic child (no clue where he gets it), and storms out foaming at mouth anytime I show him the shriveled up dead mushy cockroach.

So, if any moms out there have some good James Bond tricks up your sleeve on how to secretly slip more fiber into his gut, holla. Not sure if he’s lactose intolerant, terrified of going poo, or simply half lizard. Can I buy a bowel? H A HAHAH A HA HA.

You x’d out already, didn’t you? 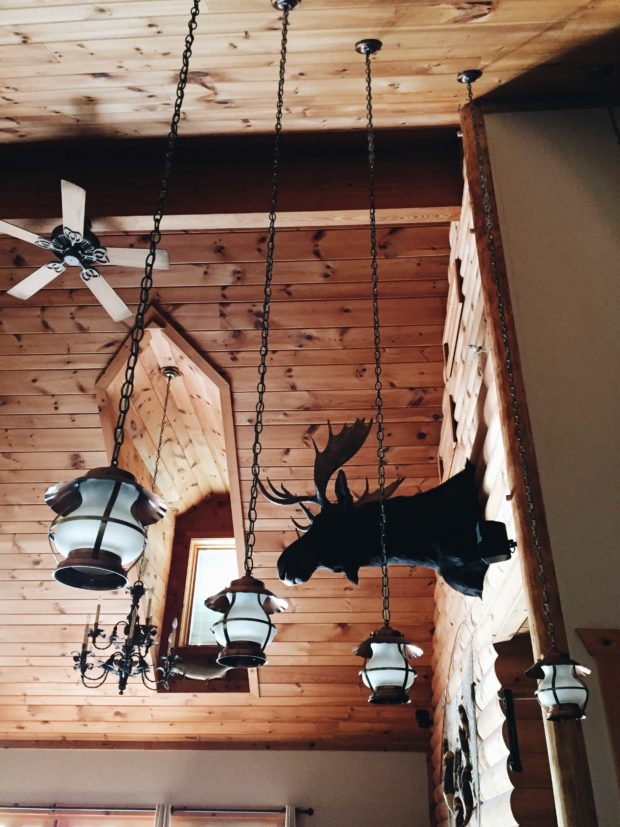 Have you seen this yet?

Remember when I was snapping about a top-secret photo shoot? It was with Zara! Two chic European women flew over from Spain and spent a few days shooting and playing with the kids here at the house. It was nothing short of incredible. The kids did great. The weather was perfection. The rosé flowed like river streams into our faces. It’s the European way, you guys.

They’d never seen a squirrel before. And they thought chip(ck)munks were made up! Like Alvin, Simon and Theodore. Total cartoon fiction. So when I showed them the chip(ck)munk on our front porch it was like they saw the Loch Ness Monster. Heee-larious.

A LOT of you have been emailing, Facebooking, sending direct messages and texting me, doing double takes. So yes! That’s them.

And now I want a rosé river stream. 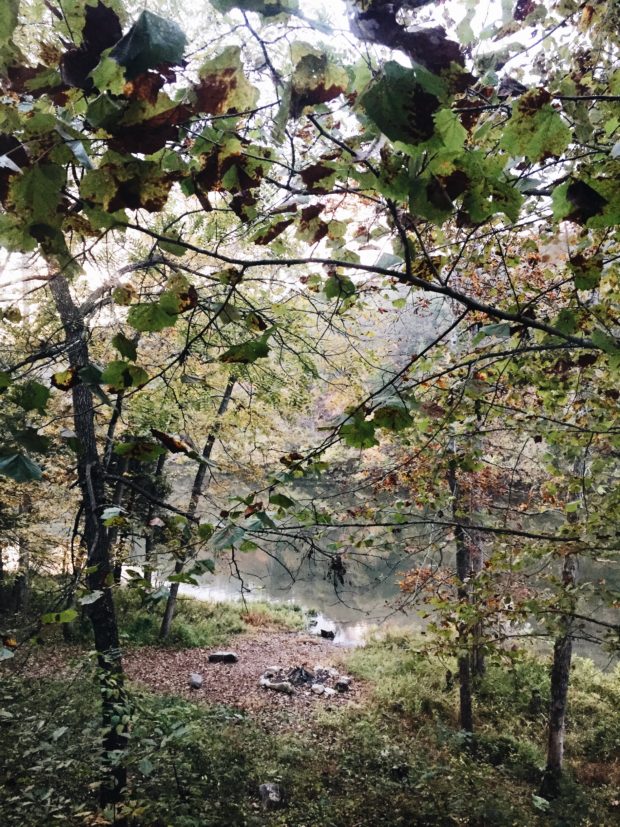 I spent a better portion of my afternoon yesterday (after my Botox and BBL – which is documented on Snap and Stories! NEEDLE IN MY FACE.) picking up Halloweidner costume supplies. Cayn’t waaaaaaayte to show you guys what the grems are going to be. (not gremlins, fyi) (and not peppa pig, hail no.) So I’m going to get out my sewing kit, the hot glue gun and the machete (only for oak mite obliteration) and tackle the costume project. I’m nervous.

You x’d out already, didn’t you?