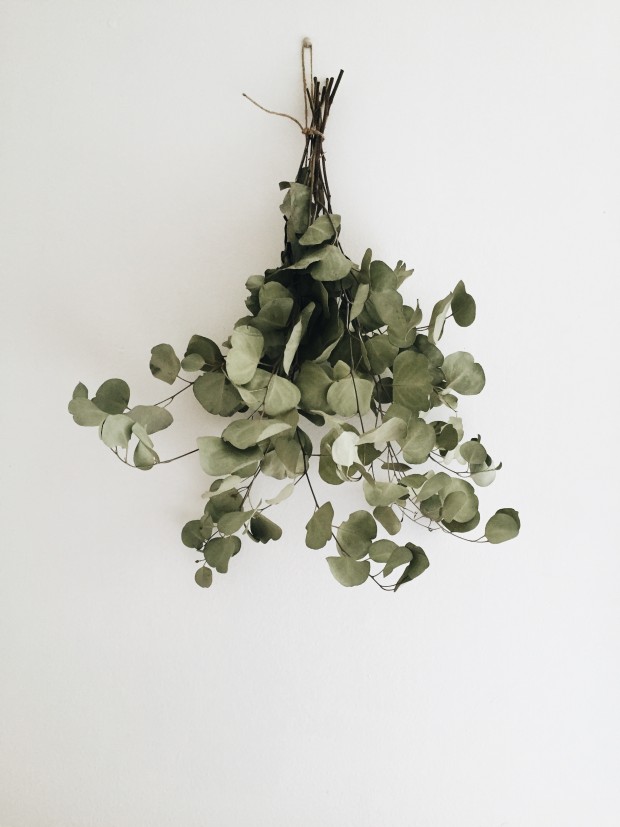 Have you ever looked at the calendar on your Iphone?

Okay, go bring it up real quick. Let’s say maybe you want to know what day of the week your birthday will land on, in say, 2028. So you can scroll down and easily find it. Keep scrolling. Past 2028. If you think it will stop at a certain point, IT WON’T. It goes on forever. As in, FOREVUUUUR. (Sandlot style)

And this is even more trippy – you can scroll up to freaking beginning of TIME. Like, it will take you back to 1. And then it’s all the dates BC. Go do it! It’s bizarro-land  to see a calendar, on a smart, technologicalizationed device, with a calendar showing BC dates! We’re talking camels and rope sandals and flax robes and a TON of beards. It blows me away!

This is what I think about at night. This is also why I have very little human friends. 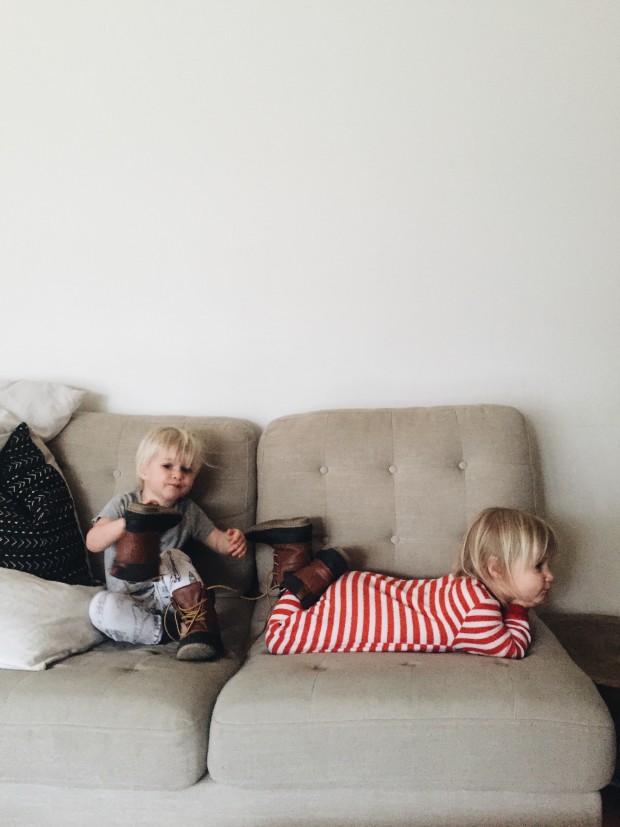 So, I’ve got some insanely fun news. It’s slightly terrifying for me, because I’m such a hermit homebody. But on the flip side, it’s completely terrifying for the other side of the world, becauuuuse. . . .

I’m going to Paris and London next month! And I’ve never been! And I’m scared!

Get this, I’m going to be blogging all about the Eurostar train experience. Like Girl on the Train, minus all the murders and adultery. You know.

I so want to release a bunch of flying exclamation points out of their cage right now, but I’ll keep it low key so you don’t throw your computer out of a high rise window.

Me! In Europe! (<–fail) I do have a lot of black and white stripes, so I feel this is a good fit.

QUESTION: What on EARTH do I bring to Europe? And I mean like, are there weird adapters and phone chargers I need to think about? What about money? Do I get travelers checks? Will my minty fresh lip balm not work over there? Just kidding.

Seriously though, if you’re a seasoned traveler, please tell me what I need to remember for My National Bev’s European Vacation. Hahahaha! Ha hah a.  Ha. 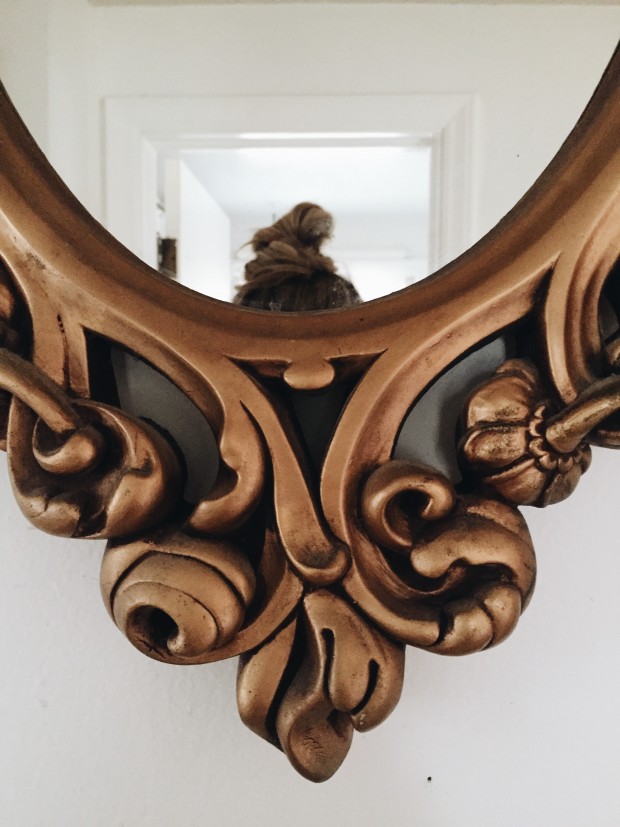 Mawms, I’ve got a story for you.

And it involves poop, so if you’re easily skeeved, you might want to scroll on by. But you know you’re curious now. So just stay, already.

Okay, we’ve got sort of a situation on our hands in this house. A little over a week ago, the kiddos were taking a bath. Happy, playing with toys, la dee da. I stepped out to grab something, and when I came back, the tub was filled with poop. (you’re x-ing out right now, I can feel it)

Okay, my husband can vouch for me on this – we did NOT make a huge scene about it in a way sort of maybe. My voice barely went up. My anxiety pretty much sort of stayed in place, as we retrieved the little children out of the bathtub after a quick rinse. No freaking out happened. Mostly.

Ever since then, they refuse to bathe. And I mean, they scream bloody murder when it’s bath time, and psychotically fight us getting in the tub.

But listen! We changed out the slip mat, threw away the toys, bought new ones, bleached the tub, etc. But it’s still a brutal task that I now completely dread. Is this my fault? Don’t answer that.

What do I DO. I will say, Nat’s a teeeeeensy bit better. But Will still acts like the bathtub is Carol Anne’s bedroom closet from Poltergeist.

Do you think it’s because they’ve never seen their own poo before? They had no idea what it was, and when Aaron and I grabbed them out of the bath, they now associate it with something horrible that came FROM the bathtub? That’s Aaron’s theory. Ugh, this is stressing me out. I need tacos.

And to change the subject. 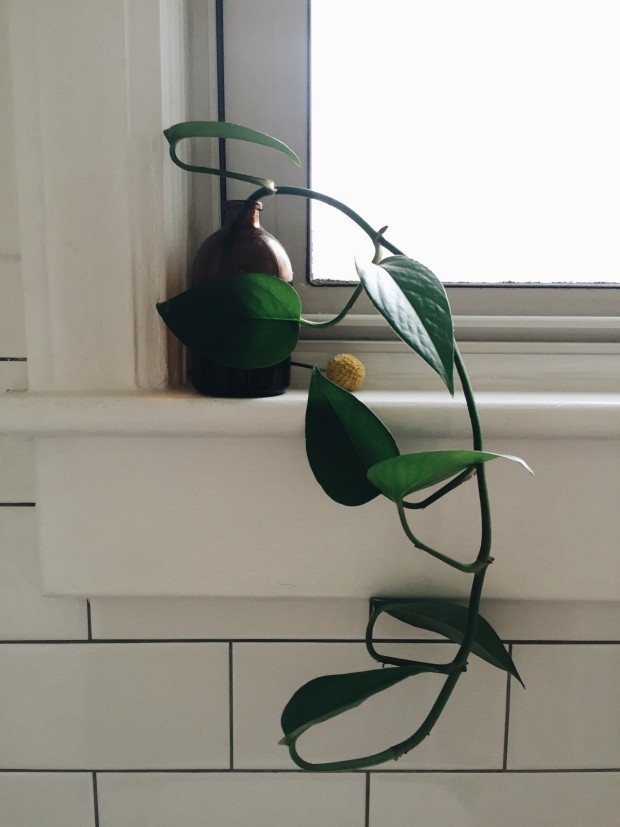 Did you know that in the beginning of Mary Poppins when all the nannies are being blown away in the wind, that’s mostly men in drag!? I love movie trivia.

Quiz me on something! I’m always the quizzer. I want to be the quizzee for a change. Quizee? Quizzeee? Quizzzze? Never mind. 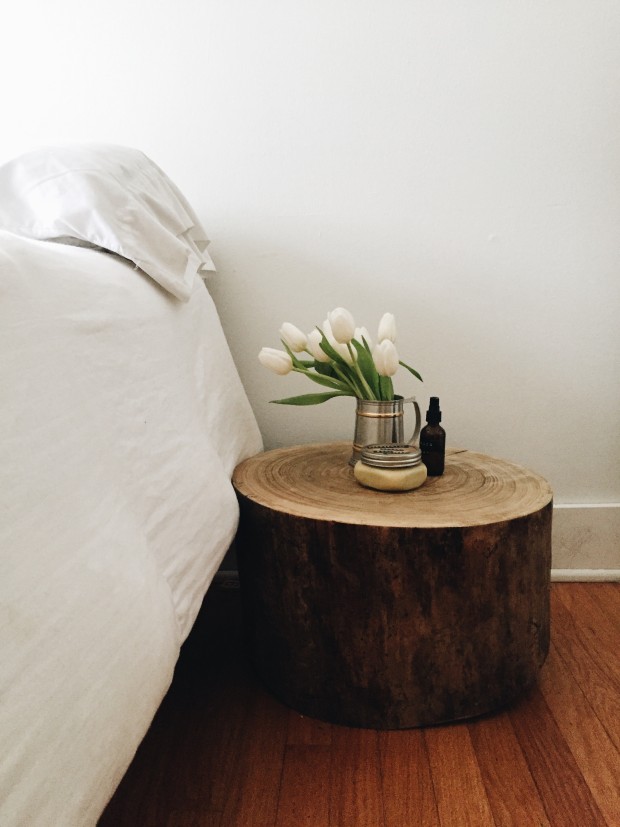 Weekend plans? We have guests in town, and it’s going to be 68 degrees (!!!) tomorrow, so I think we’ll be doing something outside.

And by something, I mean obsessing over time travel iPhone calendars, “don’t-forget” Europe lists, and bathtub poop theories.