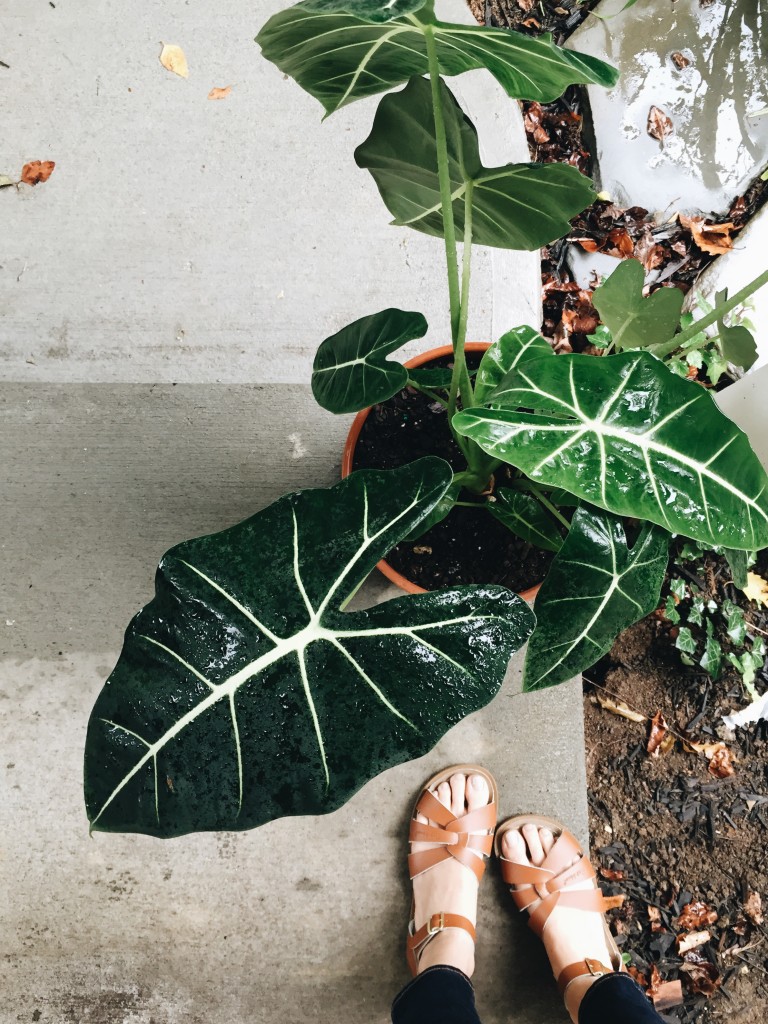 Did you know they’re like, super rare and being sought after by the Kansas Native Conservatory of Investigatory Journalists? It’s true! A photographer from our local paper told me so. (he was shooting our nursery for a home design profile thingy.)

So then I looked it up because I’m demented like that. Turns out they’re not really albino after all. They’re basically mythical creatures! This is what the Goog says:

“Albino Cockroaches. Insects believed to be albino cockroaches are actually newly molted cockroaches. When a roach outgrows its exterior casing, known as the cuticle, it splits the cuticle and sheds it. The soft skin beneath appears white.” 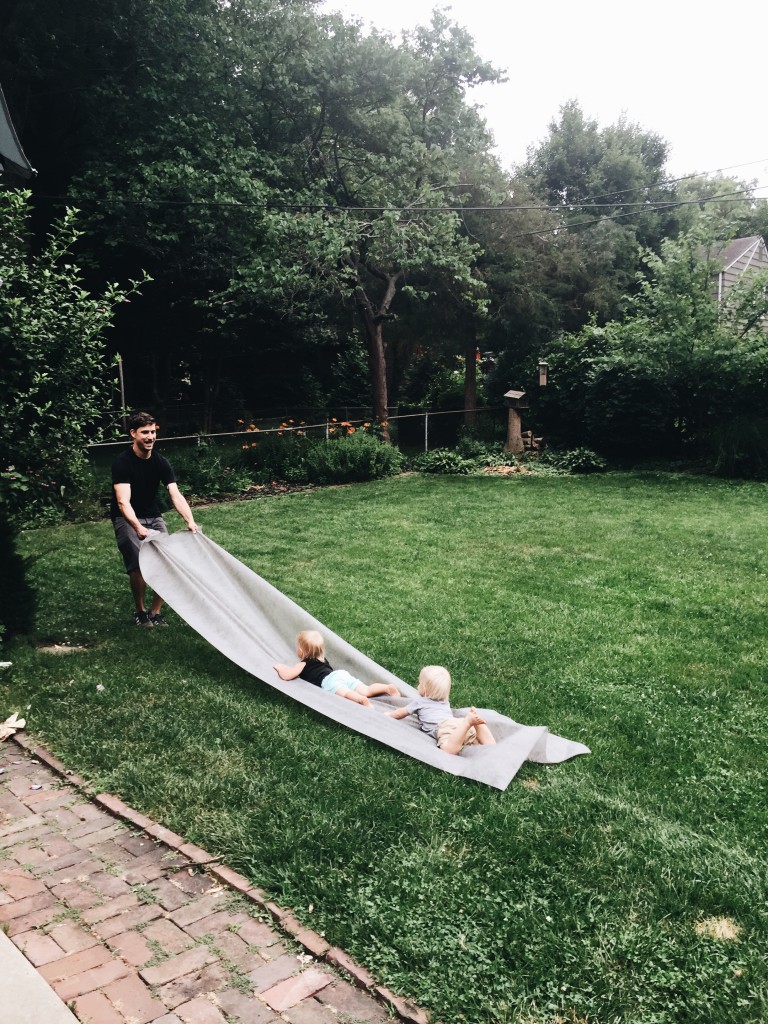 This is what summer on a budget looks like. Can we still be friends? 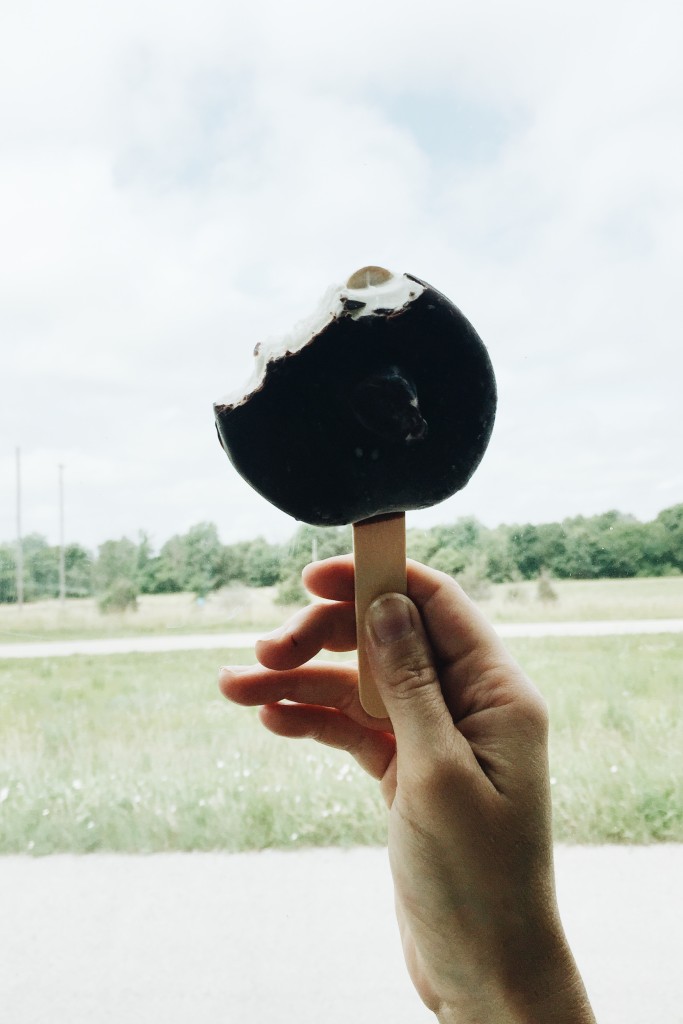 Remember this refreshing little treat?? Ten points to the first person who knows what it’s called!

Also, that’s not a dirty thumbnail. That’s . . . chocolate or something under there. Or soil or dirt. I can’t remember.

Oh by the way! I’ve got a new post on The Food Network. Hi, Mexican food. Give me all the tacos. The end. 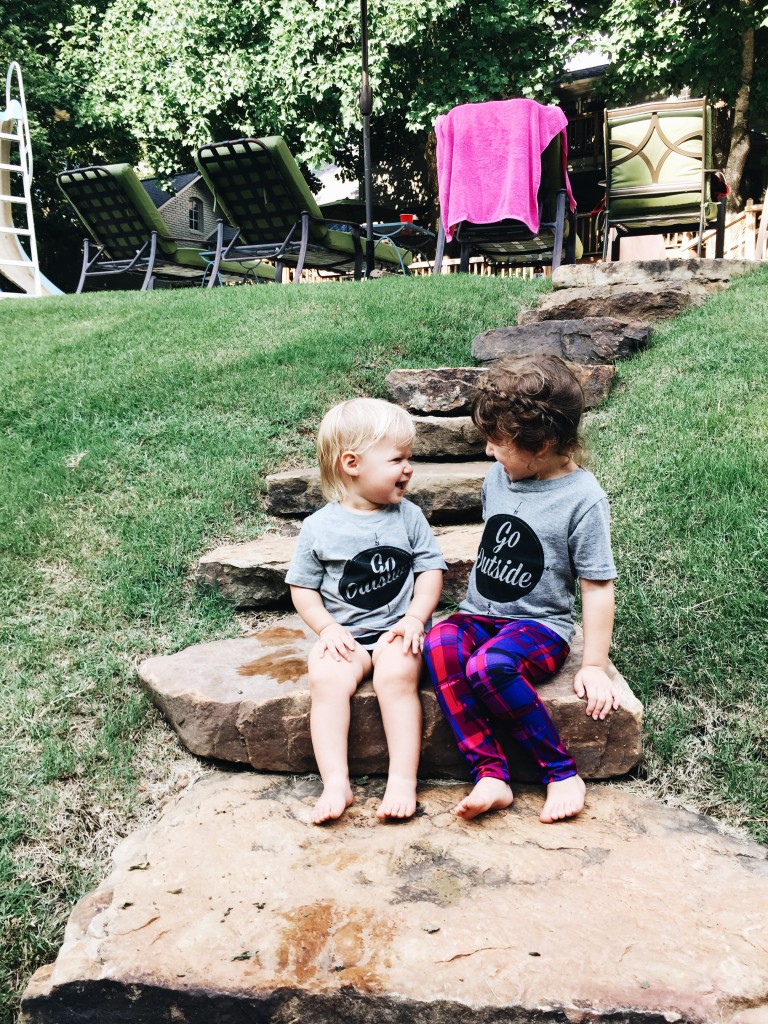 So, a little bit of real talk for a second. The babies had their 18-month appointments the other day, and everything went mostly fine. Besides the fact that they screamed bloody murder for 45 minutes straight because now they know what happens in that little green and white room with paper on the table. (enter syringe-with-blood-shooting-out-of-it emoji)

We had to fill out little profiles for each tot, answering questions about their communication, speech and motor skills development, basically looking for autism in toddlers. Nat’s profile was off the chart. Sanguine to the MAX, juuuust like her mama. (bless us all)

But Will like, doesn’t talk. The ONLY thing I can get him to say is Yes. But it’s more like YESH. He just walks around all, “YESH. YESH. YESH.” He used to say Mama and Dadda on command, but it’s been months since I’ve heard him say either word. He’ll say ball once in a while, but it takes maaaajor teeth pulling. Apparently at this age they should be saying like FIFTY words. FIFTY WORDS? That’s insane. Of course after a little concern expressed from le doc, and Baby Center sending me “IS YOUR KID A STUPID IDIOT?” emails, I’m pretty much spiraling in worry. We work with him daily on easy words, but he just looks at me with a smirk like, “yyyyyyeah, guess again, woman.”

It’s a delicate balance, blocking out the voices, yet paying attention to possible milestones missed. Maybe he’s not talking because Natalie does ALL (and I mean all) of it. Maybe he’s just playing games with me and knows all the words but has more fun making me beg for it like a lunatic. Maybe he’s just not interested right now. Maybe later this month he’ll randomly spew out, “Give me some dang milk, Ma. And this time add chocolate.” I have no idea. I’m supposed to call her back in two months if he’s still not saying much.

Are there any videos or exercises that I should try out with him? Other than me all in his face, “SAY BALL, YA WEIRDO.”

Just kidding I don’t say that!

Anyway, I’m all ears if you have any suggestions.

Should we talk about albino cockroaches some more?! 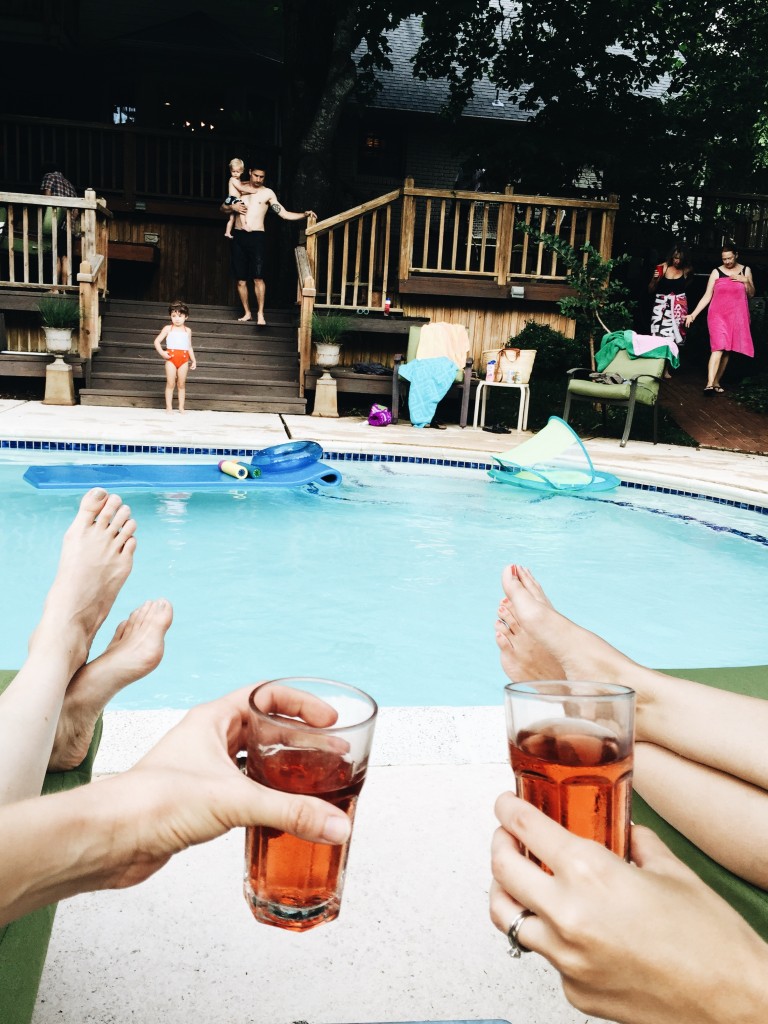 Weekend plans? We’re maj chillin’ at home. Regular stuff like walks to the park, yard mowin’, laundry foldin’. Oh! I have a Bur-FREE-to coupon from Chipotle on the fridge that is screaming at me to use. So that’s obviously happening.