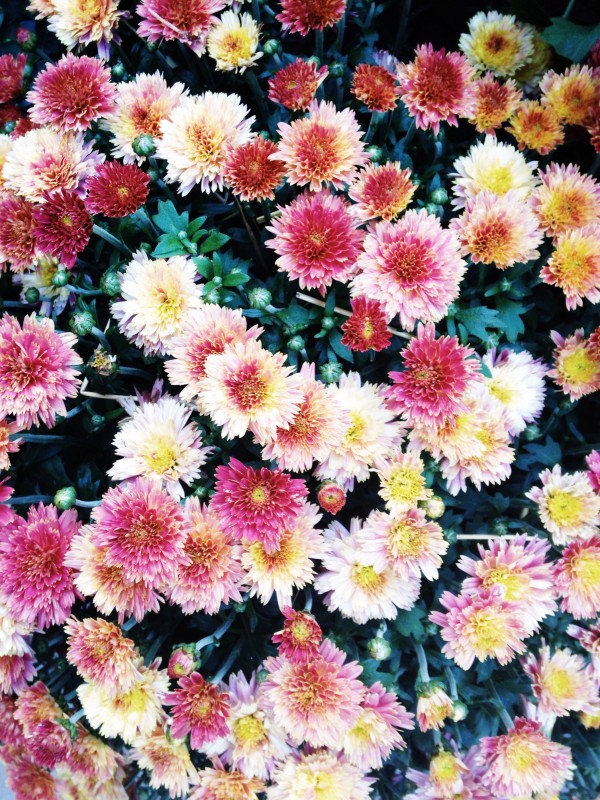 That’s not an actual song, I’m just an extreme weirdo-tron.

Okay so I’m just going to jump right in. Remember that video that was filmed at my house back in August? It’s live! I was hired to be a baker (hahaha) for Foodsaver. But let me warn you of a few things. (aka: my insecurities) My eyebrows are really dark. They’re not normally this dark in real life. But they sort of look like leeches that have found a new home just above my eyeballs. And I still have some baby weight I’m working on. So just look past the fact that I still look 86 weeks pregnant. Lastly, I sound a little strange. I had to be professional (IT IS HARD FOR ME) so I feel like I sound funny. Not like funny ha ha. Wait, maybe?

You want to see it? Okay, EEEEEEEEKS. 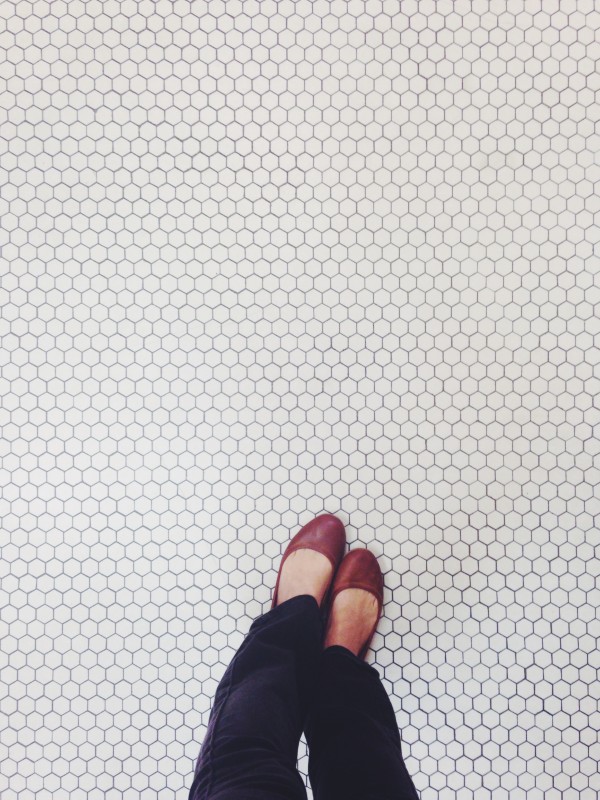 I took a blog sick day yesterday. This week has been from H.E.DOUBLE.HOCKEY.STICKS. The babies are sick. I’m sick. Aaron has some weird stomach thing that I’m positive is going to swallow us all whole and barf us up. It’s been a rough one. Do you want to know what it’s like when you’re dead tired, fighting a horrible cold, and two babies are screaming and whining constantly because they’re fighting the same colds? And they won’t eat because they have no appetite? And you won’t eat because you have zero energy to make anything? And you all look like hammered earwax? Do you want to know what it’s like? Better question, who wants to come be my Mary effin’ Poppins for the day?

It’s a good thing I have my wits together and am showing you a photo of my feet. IN THE DENTIST BATHROOM. Oh no, not that dentist! Lordy, no. My current dentist is amazing. And I don’t just throw those kinds of words around. 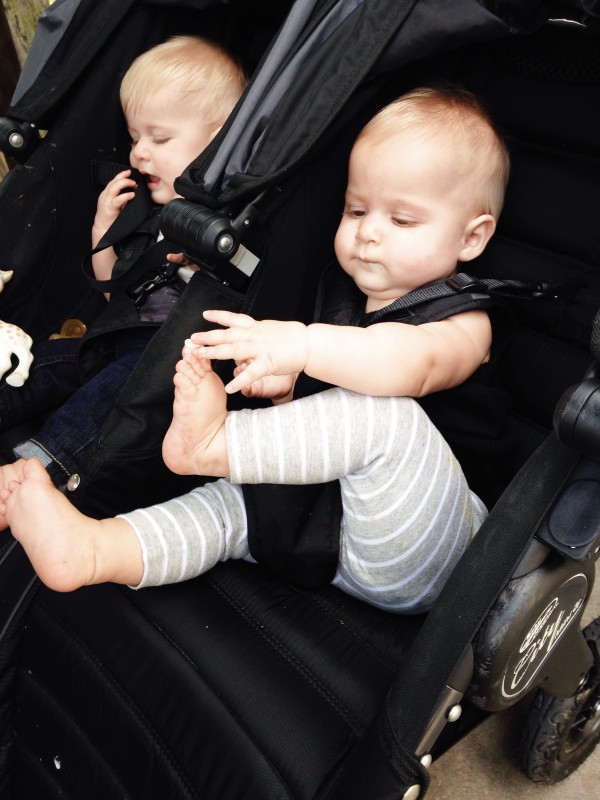 Aaaand that would be food in Natalie’s toes that she’s about to eat. Baby girl’s got talent, am I right? I would love to say I taught her that, but then what would that say about me? THAT I’M AWESOME. 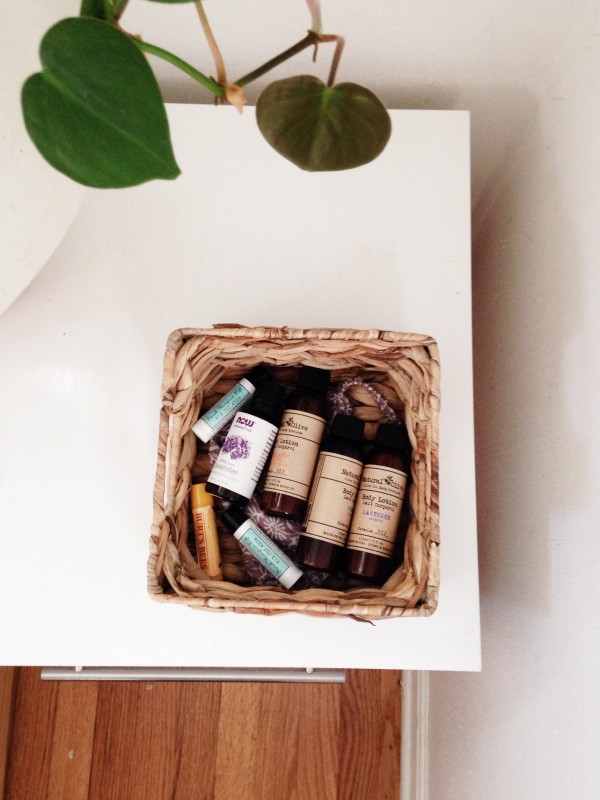 Can we talk about Parenthood real quick? No spoilers, I swear, but what do you think of this season? I have to admit, I’m a leeeeetle beeeet bored. It makes me so sad to say it! I think it’s because I know the end is coming, and I’m already playing out the stories in my head, tying up the loose ends before they even happen. I feel like we know what’s going to happen with Julia and Joel. They’ll get back together, and the family will be unified once again. We know what’s going to happen to Amber. Ryan will show up at the end and they’ll work it out right when the baby comes. Sarah and Hank will probably be engaged, Max will finally kiss that cute weird girl at his school, (which will be wildly successful and gain new students for the next year), she’ll return the affection, bumping her number up to a solid 4, The Luncheonette will pull through because Ashes of Rome (worst band name ever) will return and finish their album, and of course Zeek will finally turn into a dragon. 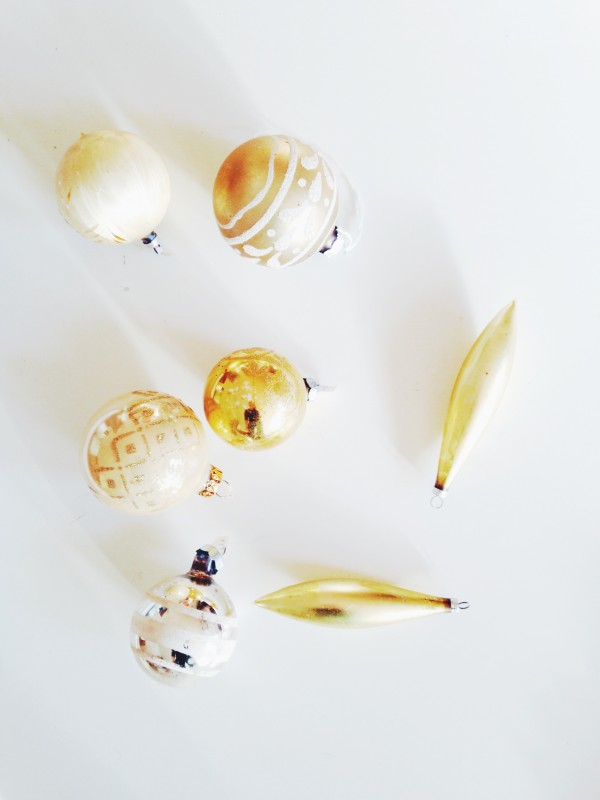 Yes, it’s already started. But I have an excuse! I normally don’t decorate for freaking Christmas in freaking July, buuuuuut this coming Monday my house is being photographed for a holiday feature in a local magazine! I’m basically having all the panic attacks. I want it to be perfect, but not too much. Simple, but not boring. Classy, but not pretentious. Elegant, but not froo-froo. Sparse, but not janky. Oh gaaaad I hope they don’t photograph the baby barf stains on the floor. Do you think Mary Poppins would handle the mopping, too?

**AMENDMENT: I just watched last night’s Parenthood and aside from a being a complete disaster, I am no longer bored. Thank you and goodbye.