Not really though on the gobble through geeble part. 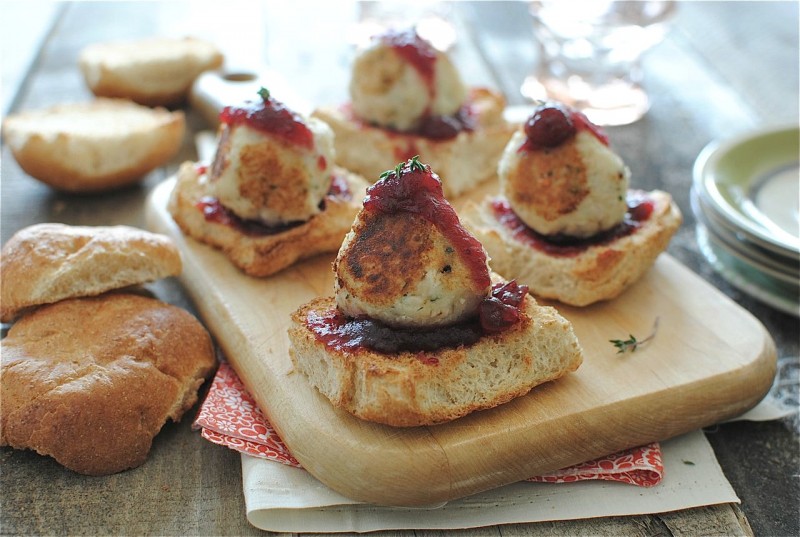 Have you started Christmas shopping yet? Oh man, my little fingers clicked their cyber faces off yesterday.

AND we got our Christmas tree up, hooray. And then listened to Peggy Lee’s Christmas Carousel 15,000 bajillion times because you just don’t mess with tradition and ancient folklore of the underworlds.

For the two of you who stuck around, here’s one laaaaast idea on what you can do with the laaaast bit of leftovers you might have – Turkey Tater Sliders.