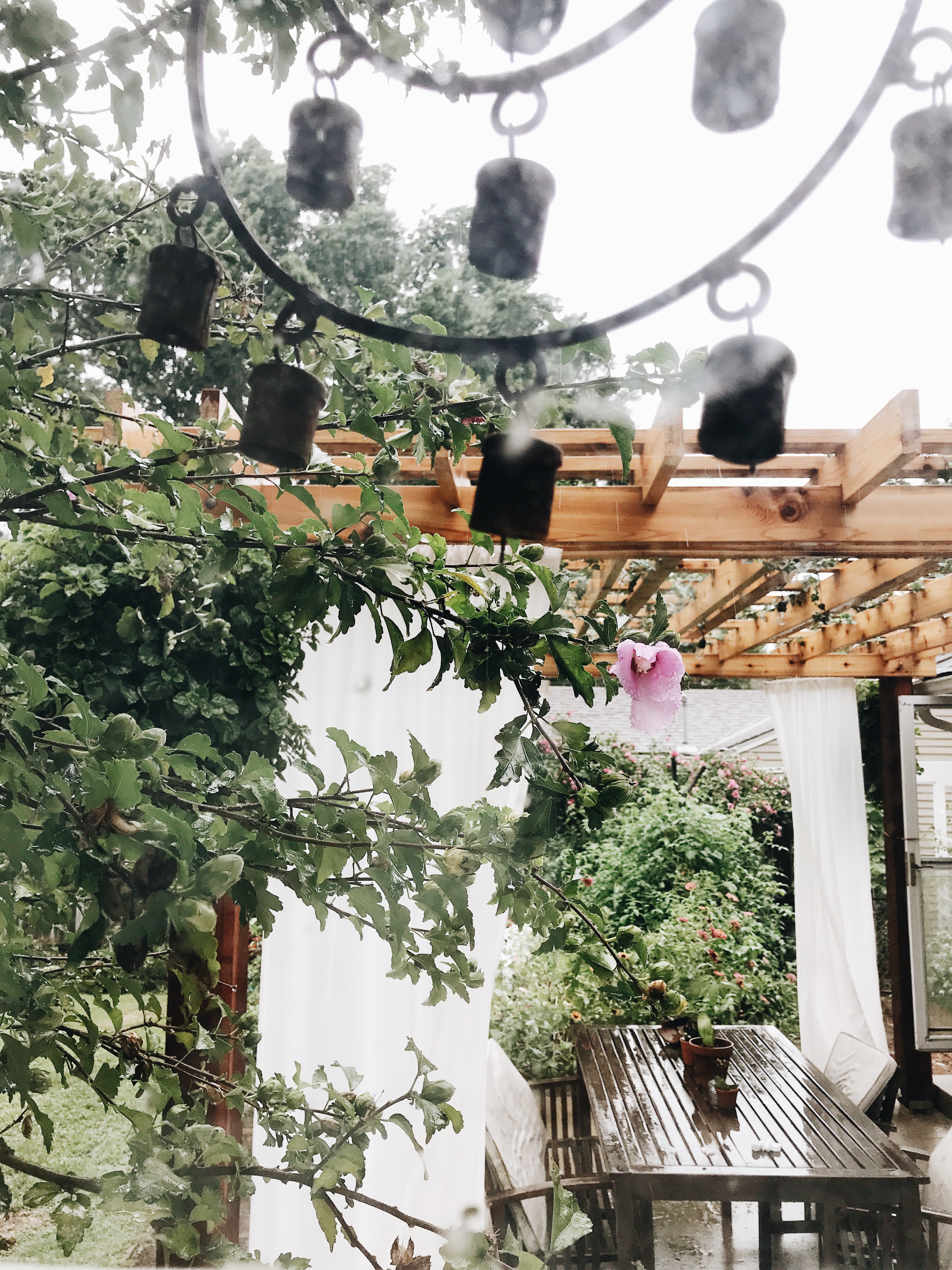 You’re like, “How does this woman even make it an hour by herself.”

Every fall rolls around and I’m like, “YES, IT’S NAVY BLAZER HUNT TIME,” and I always come up blazer-dry. I love the look of the one at H&M, but I’m worried about those dots, man.

Do you have a navy blazer? THE PERFECT NAVY BLAZER? If so, why aren’t you telling me where it’s from, already? Why you holding out on me, brah!? 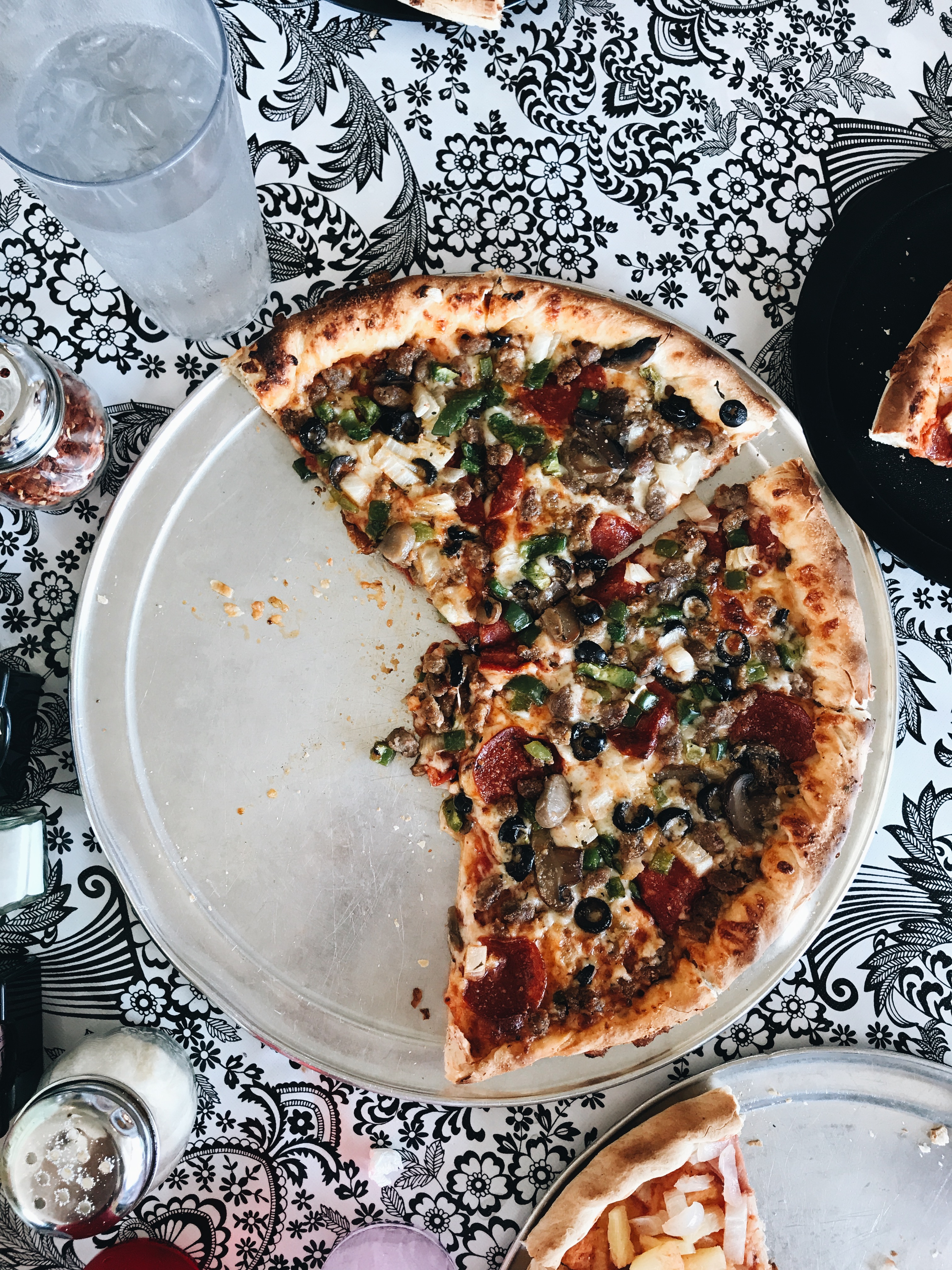 Let’s play a round of: THINGS I DON’T UNDERSTAND YET THE WORLD IS OBSESSED WITH.

And I’m not trying to be a grump-o-tron! So don’t hate. Just love. And then let’s have a pillow fight.

5. Instant Pot. I’m TRYING. I’M TRYING. I SWEAR I AM. But right at this moment? Eh. Give me my Paris copper pot for hard boiling eggs, pleeeeeeease.

OKAY, WHAT’S YOUR LIST? You know you’ve got a list. You can tell me, this is a safe space.

I know there are so many more, but I’m trying to keep my priss to a minimum today so you don’t light your laptop on fire and throw it out a five-story window. 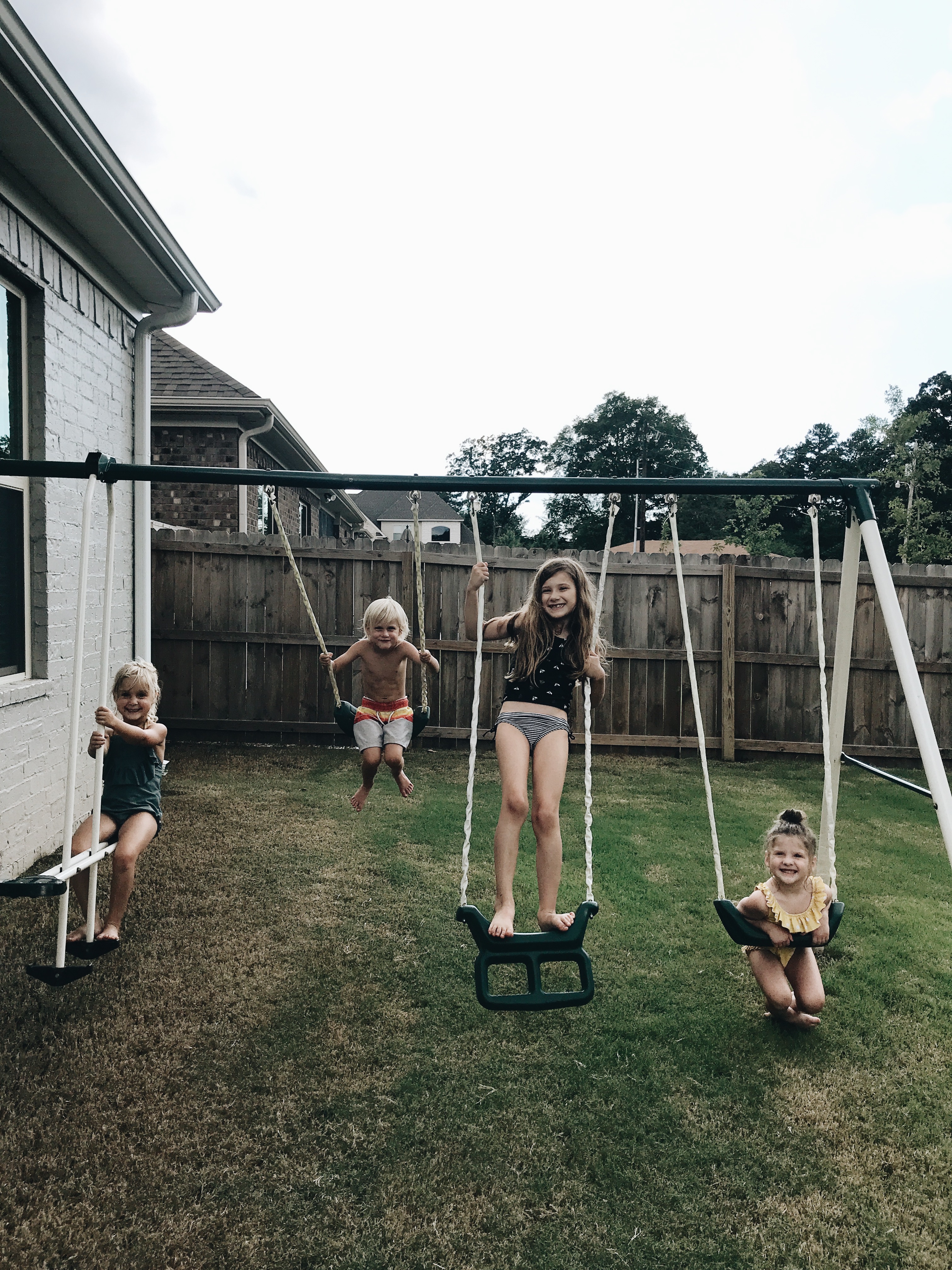 Don’t you just love standing in the shower and rubbing away all that dead skin around your ankles and between your toes?

…Probably should have kept that to myself just now. 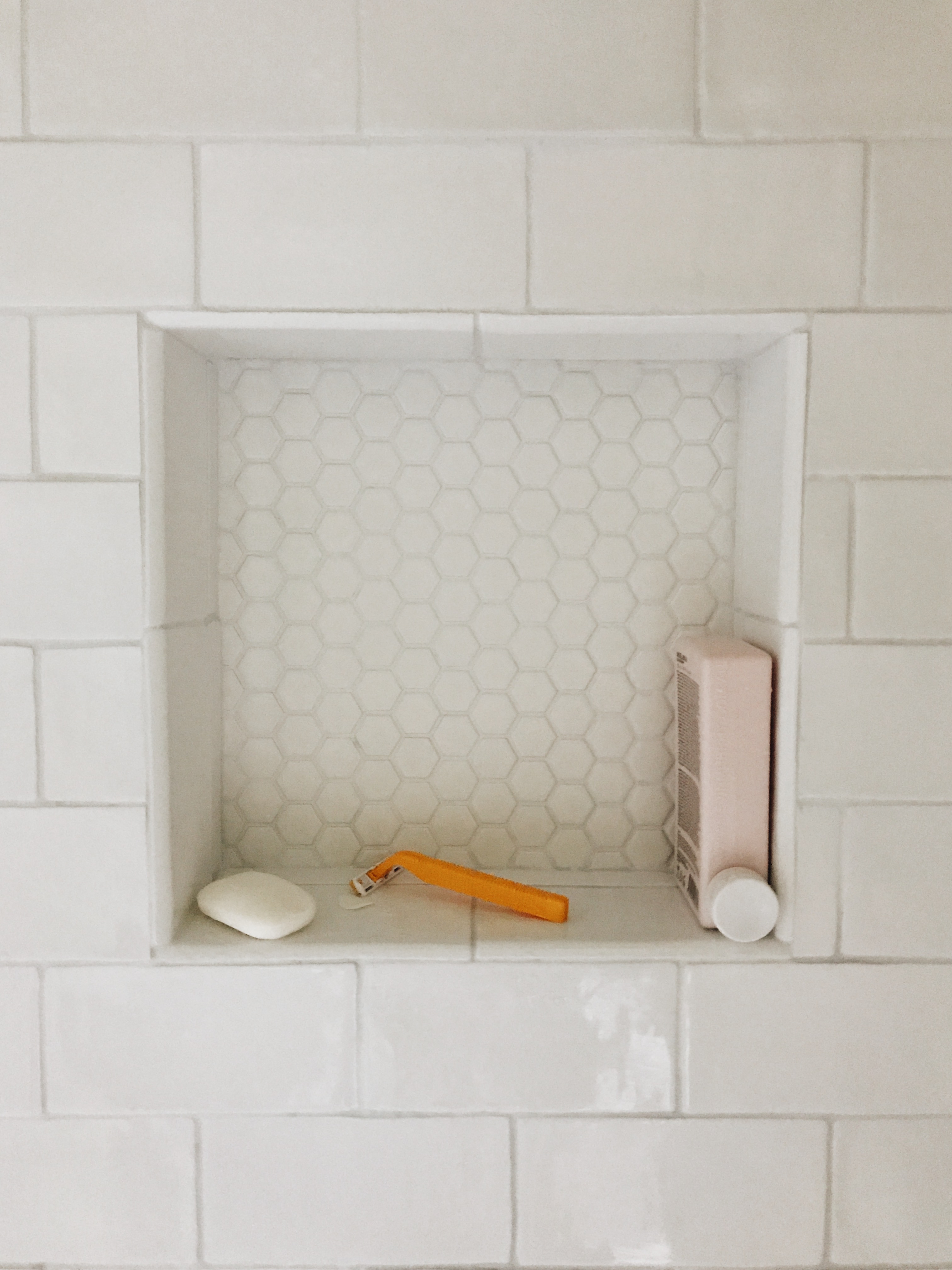 We bought a bug zapper. Like, one of those racquetball racket-looking things that you swing around in the air like a complete psycho and it ELECTROCUTES BUGS.

And it is wonderful.

Like, there is a literal FLASH of light and a satisfying audible ZAP that occurs once the wires come in contact with the fly. I’ve never been so obsessed with something in my life. At first you’re like, “Well this is kind of sad. I’m giving you little dudes the electric chair. Sorry in advance!”

And then something happens in your psyche after that first two or three zaps that switches over to this Freddy Krueger-meets-Andre Agassi mode and IT IS OOOOOON, BUGS.

This is the problem, though. All I want to do now is murder. (my mom is bowing in prayer right now.) I mean, it’s the same thing as a fly swatter, but FUN. Unbelievably satisfying, that POP. Especially three in a row omg.

Aaron walked in the door last night and I said, “There are fly carcasses all over the floors. It’s been a great day.”

This is my life now. 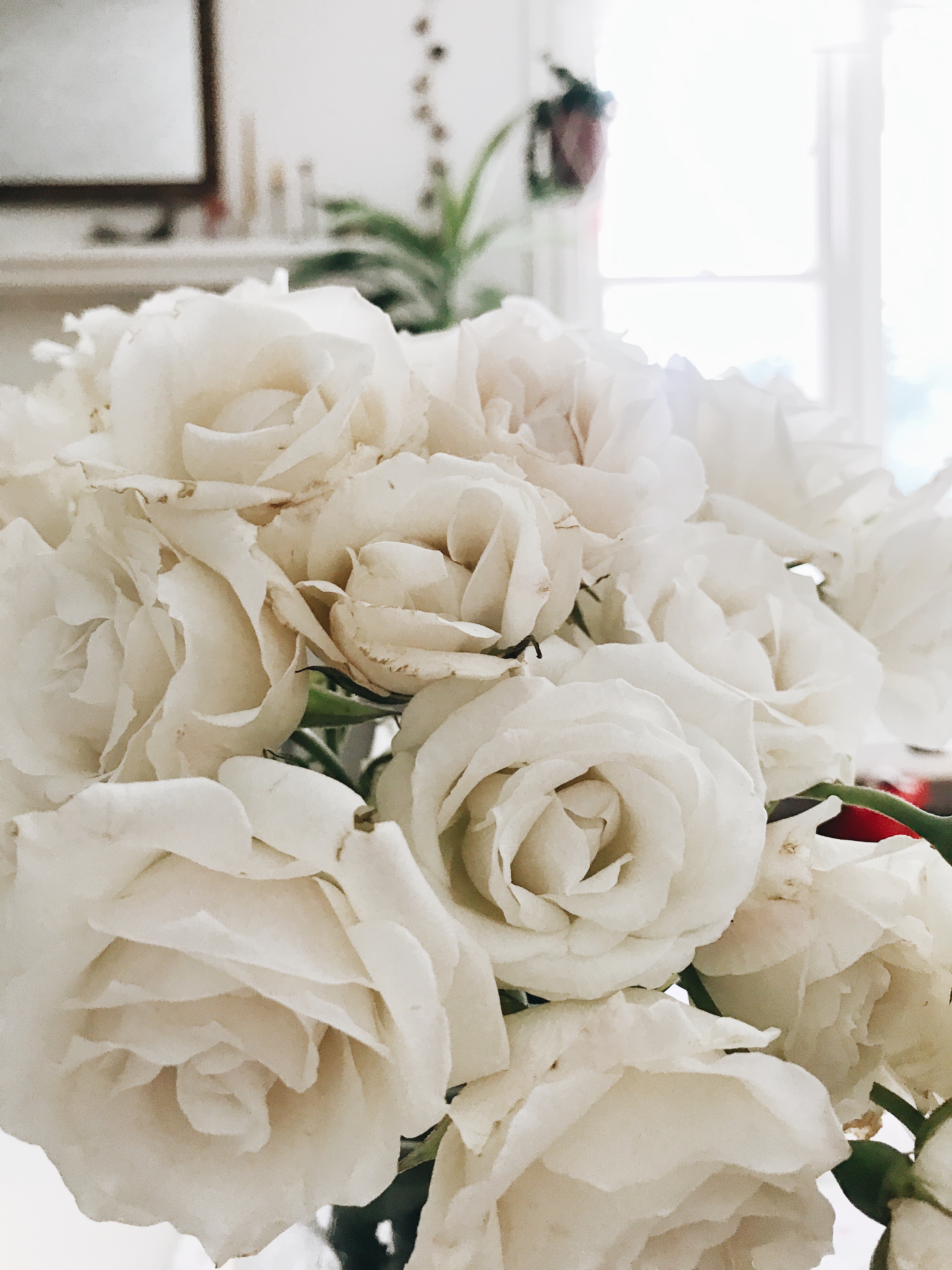 Today at 5pm I sign in for JURY DUTY. It happens Monday. And I’ve had a drastic change of heart. I want a) to not even get called at all, or b) for it to last a day. Half a day. A quarter of a day. I mean, I’m prepared to get all Nancy Drew if I have to, but I’d rather hunt for a navy blazer and avoid pita chips.

Tell me what you’ve got going on!

I realize this post has been a lot for you to absorb.