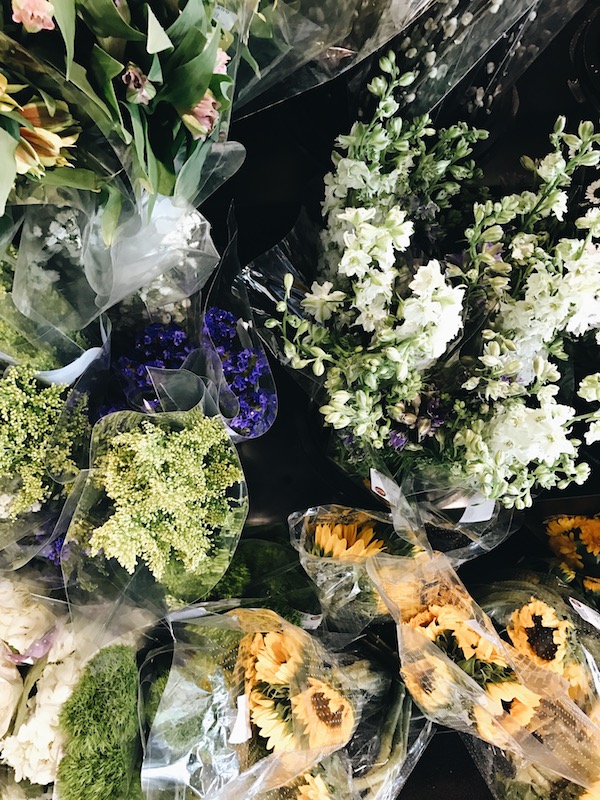 I’m in desperate need of a new weekender bag. And I want something super pimp. I’ve got a few weekend getaways coming up over the spring and summer, and the bags that I have now are either too big, too small, too grody, too old, too bulky, too weird, too trashed, too nasty, too blah, YADDA YADDA YADDA.

Here’s what I want. Regular tomato juice, fill it up three quarters, then add a splash of Bloody Mary mix – just a splash – and some lime on the side.

I’d like a classic mix of canvas and leather. A few pockets inside, maybe a divider or two, something in the neutral family. You know my steez.

I feel like I saw some brand on IG lately, and I can’t remember what it was, or find it anymore. Waaaaah.

Give me some brands to check out! What’s your faaave (not fav) weekender bag? I’m already so excited.

I have no life. 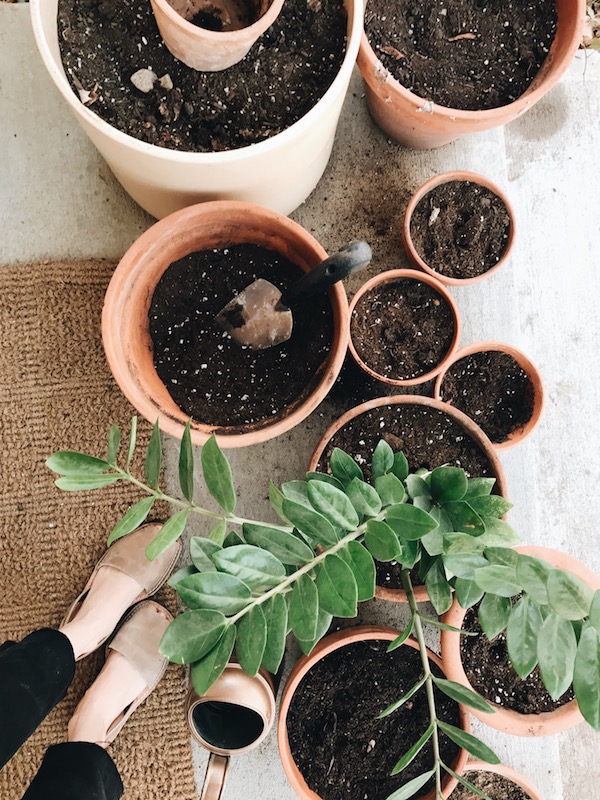 If you followed this saga on Intagram Stories, well – a) bless your soul, and b) see the thing above about me having no life.

So a few days ago, my Shark Navigator vacuum cleaner totally broke. TOTALLY BROKE. And by totally broke I mean it sounded weird. It would turn on, and then make this strange high airy sound, a different pitch than the regular hum of the vacuum. So like, TOTALLY BROKEN, right?

I asked my IG followers what sort of vacuum cleaner to look into, as mine was TOTALLY BROKEN. History. Done. On the curb. An insano flood of responses poured in – mostly Shark and Dyson recommends. A few Miele mixed in. Couple of Hoovers. I was prepared to take the Dyson plunge, when I decided to let Aaron hear this strange airy sound. Because the vacuum was TOTALLY BROKEN, and I needed to make a move fast, in order to stay on top of my (ahem, OCD) house duties.

On first joint inspection, we both decided that I accidentally dumped the top filter out at some point, when I was emptying the dust and spiders and dog hair. Okay! I’ll order a new filter. Except, none of the filters looked like one that might go in this Shark. Road block numba two.

THEN, Aaron goes, “It just sounds like something is blocked. Let’s take the hose off and see what’s inside.”

You just won’t believe this. Unless you’ve already x-ed out because this story is making you prematurely age. There was a sock in the hose! A SOCK. It sucked up a sock, who knows WHEN, and it was blocking the suckage. That’s all it was! Thing is, I kind of remember vacuuming the sock and thinking, “oh no.” But then I kept going.

Dudes, I danced around like an idiot for probably 45 minutes after the mystery was solved. 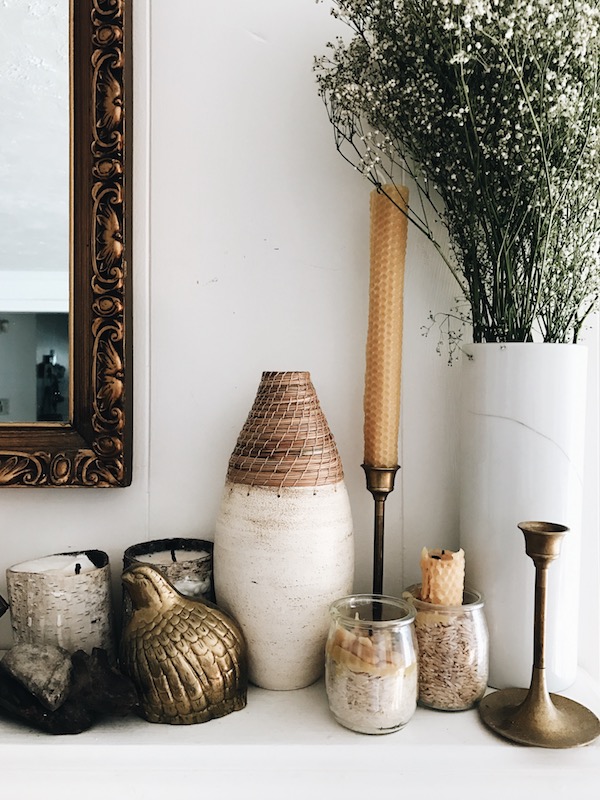 Picture something with me.

It’s 1985, but you’re the age you are now. You have the (almost) life that you have now. The husband and kids that you have now. But it’s 1985. Do you ever think about what we’d be doing with our lives, if we were US now, but it was back then? I think about the ’80s a lot (see the thing above about me having no life), and I often wonder what *I* would be like as a 40-year old, but back then. (this isn’t going to get all Stranger Things, I swear. even that show was totally rad.)

But like, I wouldn’t have this job. Or this community. What would a blogger’s job BE in 1985? What would an Instagram Story selfie-video-obsessed troll LOOK LIKE back then? Or would I even be doing something in the communicative field?! Who knows.

I asked Aaron this same question yesterday afternoon over a glass of rosé. He put his hands on the back of his head, leaned against the sofa, looked up at the ceiling and replied, “I’d be pretty much the same.” Which, is actually 100% true. Dude could care LESS about the Interflex. Or (most of) modern technology. I go, “Oh please, if you had to get up to change the channel ON the T.V. you’d be maj cranktankerous.” To which he looked at me sideways, “I don’t know those words you just said.”

As adults, would we be into the same shows? The same music? WHO WOULD WE BEEEEEEE.

And what would our relationship be like? Do you think there would be less stress, or more? Without the Interwebz, you know. Things are so EFFORTLESS these days, with buttons and swipes that basically do everything for you. But I wonder . . . . if there was LESS of that, would there be MORE of us?

(that totally felt like Carrie Bradshaw moment just then.)

Tell me what you think you’d be like back then, but now. But back then. But you now. Back then. I genuinely want to know. That is, if you’re not taking a nap after the tangled cacophony that is my brain.

Oh! I bet I’d be a vacuum cleaner repair lady. (see the thing above about me having no life.) 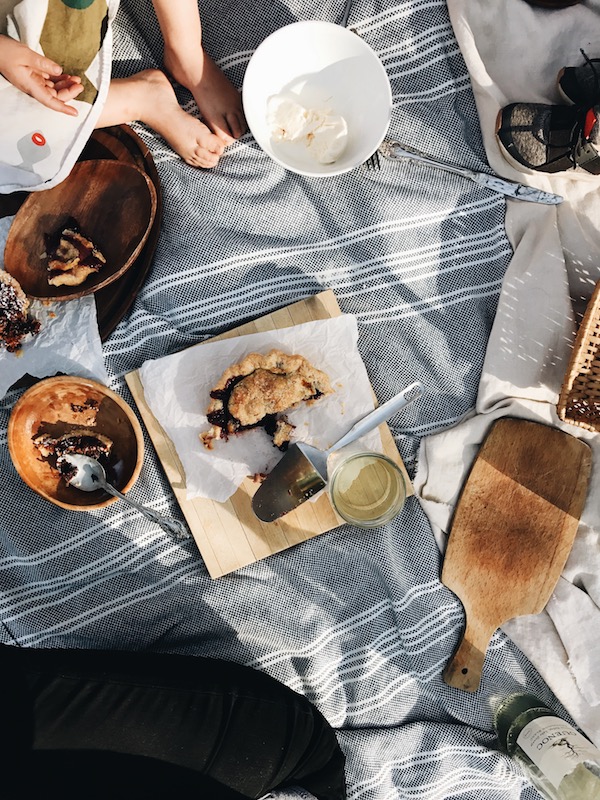 So tonight we’re headed to an art auction, and I HAVE NOTHING TO WEAR. What do people wear to art auctions? In 1985, giant sequined shoulder pads and huge bangs would be the jam.

Do people wear sweatpants to these things?

…Because Aaron has some real nice sweatpants. 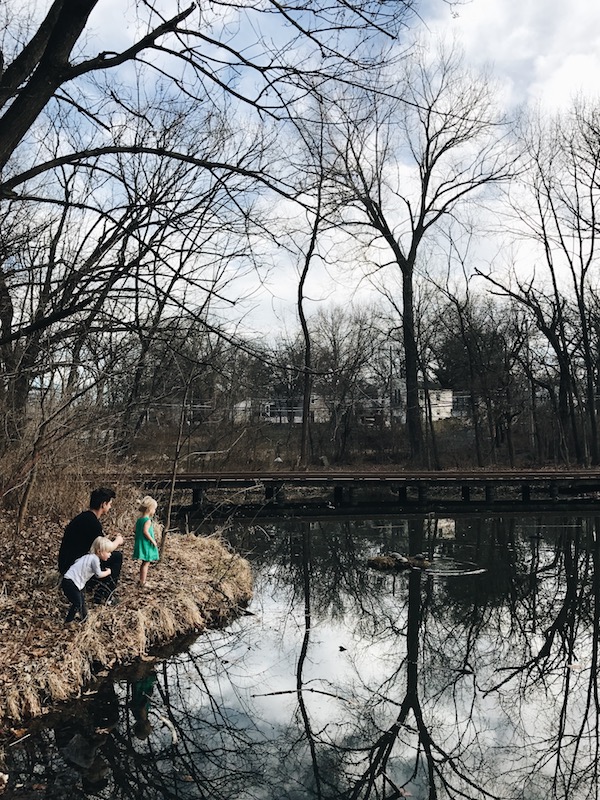 We have to skip another FFFFFFFFFFFFFFF night, since we’ll be out on the town. (I never say, “out on the town.” I liked it.) It’s going to be a cold weekend, so I think we’ll stay in and binge watch some Felicity. (oh! update in my Stories, for those of you following this ridiculousness.)

So like, sweatpants are okay for tonight, right? Because they’re real nice.