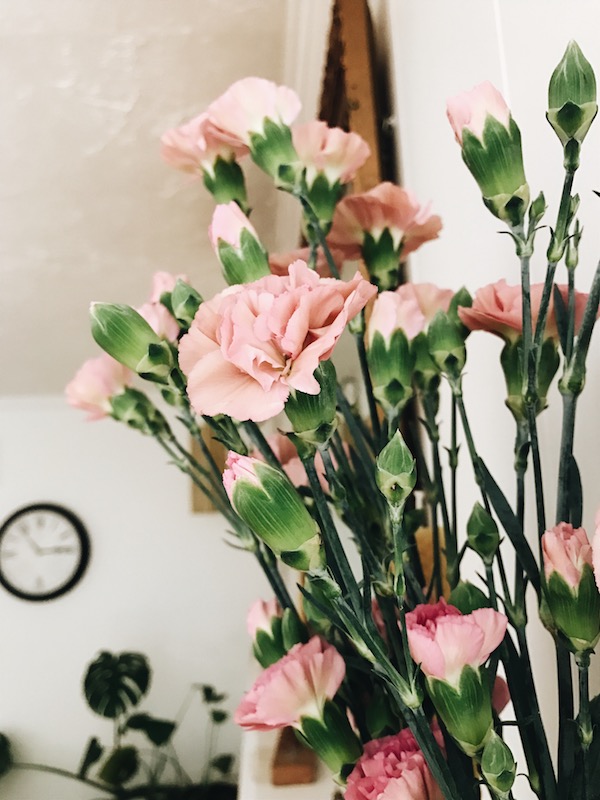 You know what makes me bonkers? (you’re like, everything ever in the history of ever?)

Why do all these words exist? Why isn’t it just – BEDSPREAD?

When I was growing up, we always called it bedspread. We had the fitted sheet, the flat sheet, a blanket, and then the bedspread. Could be thick. Could be thin. Whatevs. And then in the winter, we might have another thicker blanket on top of the bedspread. The end. Simple math. No stress.

BUT NOOOOOW it’s all dumb with these fancy words like comforter and duvet and duvet INSERT and dust ruffles (what the hay is that nonsense? dust ruffles should not be existing.) and so on.

This is the thing – I fell victim to Ikea’s pretty line of simple white duvets (what I thought were bedspreads, like a normal, sensible person) with super minimal, yet dainty details. But as these “DUVETS” hang on the wall, they’re all thick and cushion-y and glorious. But in the package, this is where they trick you – it says “Duvet COVER.” It’s basically an empty, flimsy Santa bag. You apparently STUFF this cover thingy with a foreign insert of some sort. What am I supposed to do, go collect loose duck feathers at the neighborhood park? Buy 50 hundred thousand bags of cotton balls? Where do you get this flippin’ insert?! If you look up “duvet insert” on the IKEA website, you get “no results found, SUCKER.”

How on Earth do I find this DUVET INSERT???

Ohhhhh wait hold on. Target has them. So does every other store. 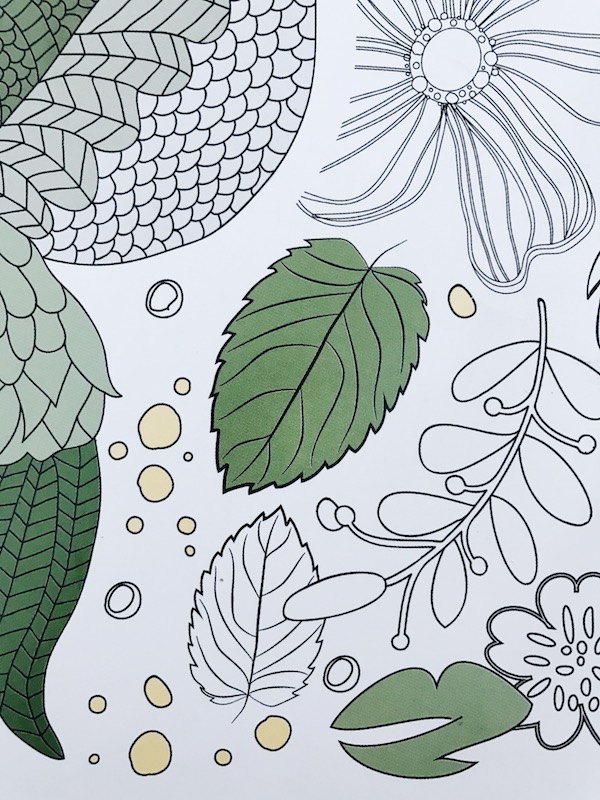 Look at how plush this one is from BirdBathandBeyonce.

Wait! Is a comforter SYNONYMOUS with duvet? Are they the same dang thing?

Why don’t we just call it duvetforter, to keep it simple? No wonder Ikea called me an idiot!

I’m so glad we had this talk. 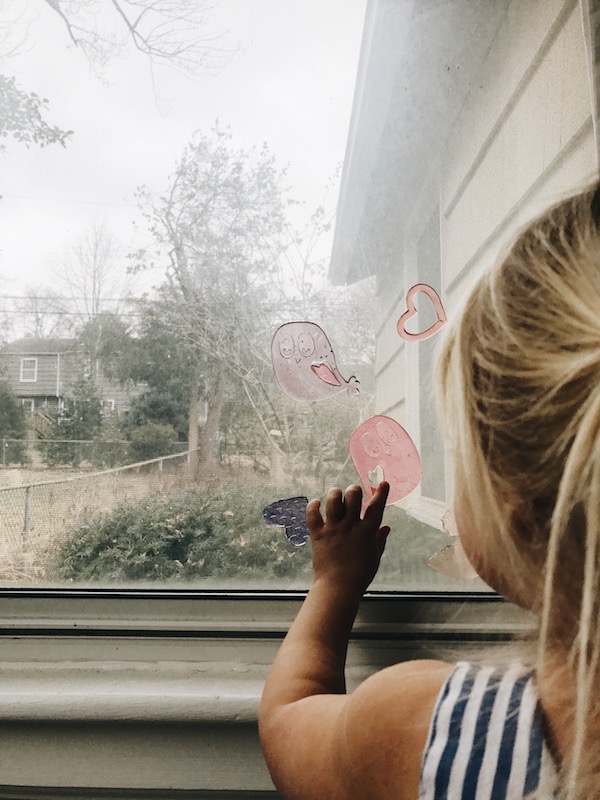 (This is the one I wanted from Ikea, but Aaron’s head lit on fire and fell off when I showed him. So.)

Speaking of, I need help!

Just kidding about soybeans. I just wanted to finish out the sentence with another “so” word.

Do any of you know of or have a gorgeous Etsy shop that I could check out? I found a stunning bowl in the U.K., but it was going to cost me my liver and my pancreas and my elbows to ship over. Which I know isn’t a horrible deal, but you know. 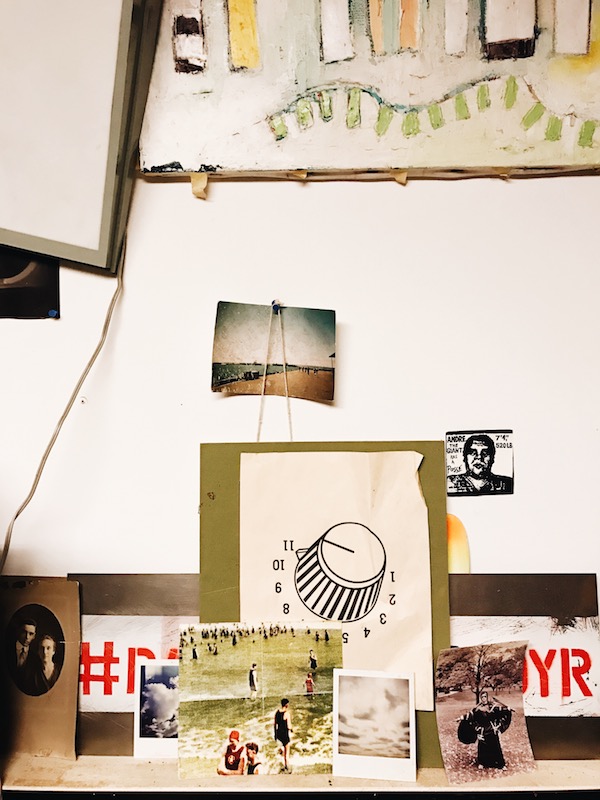 Oh! I nearly forgot – Aaron launched his new website! So instead of shopping on Etsy, you can now find him directly at Flotsamist. Dot com. Obviously. Sorry.

It looks soooo good, and I’m just beaming for him. The site is run by this lovely gal Kate, for those interested in website shniz. And maybe go shopping while you’re on it, because I’m positive my kids are going to need braces.

Also, do any of you know how to bulk delete emails in Gmail? I need help with my life. 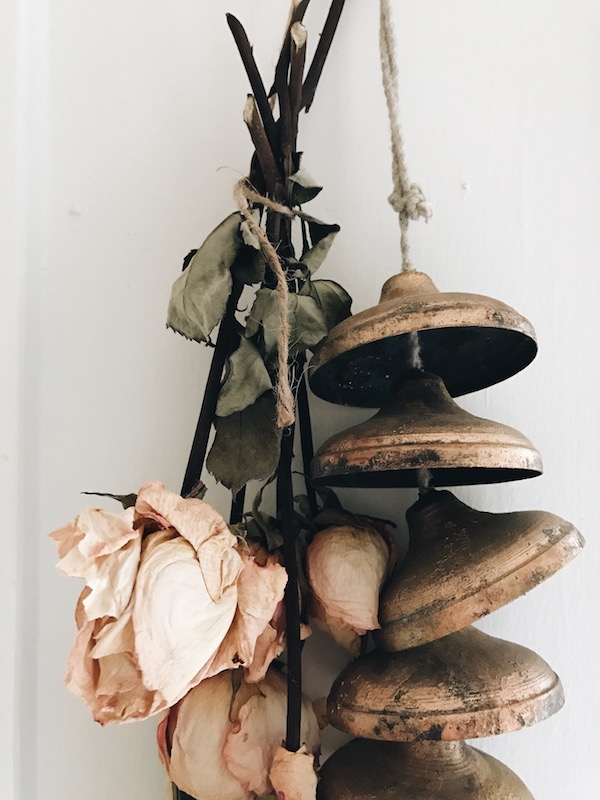 We’re kicking off week FOUR of FFFFFFFFFFF! Or, Fabulous Friday Film Flashback Fun, for long. As you may recall, so far we’ve watched Two for the Road, Bonnie and Clyde, and Barefoot in the Park – WHICH – I need to beg you to watch. It’s seriously so funny and so cute and I think I love Jane Fonda. She is GREAT. I never knew how sassy and sarcastic she is! The film is based on a play written by Neil Simon (which you know is going to be good). It mainly takes place in newlyweds Jane and Robert Redford’s NYC apartment. She’s super vivacious, and he’s ultra conservative, and together they’re basically a hysterical disaster. But in love! I love it. I LOVE IT. Watch it. The end.

Tonight we’re watching . . . Pink Panther! The original, you know. 1963, Peter Sellers, Robert Wagner (hi, Natalie Wood’s hub). Can you believe I’ve never seen it?! NEVER. I hear it’s side-splittingly funny. A lot like Naked Gun? Is that right? I’m making Vietnamese Chicken Salads for dinner, and pairing it with a Marietta Cellars red blend, the Armé. I’m only telling you all of this because I’m a psycho for details.

Asking for a friend.

Steamed Mussels with Fries – A Wine Pairing with Noble Vines
Sleeping with Dirty Lemon. Wait, That Came Out Wrong.