So I’m a couple of flotsam days late. Will you flotsam forgive me? 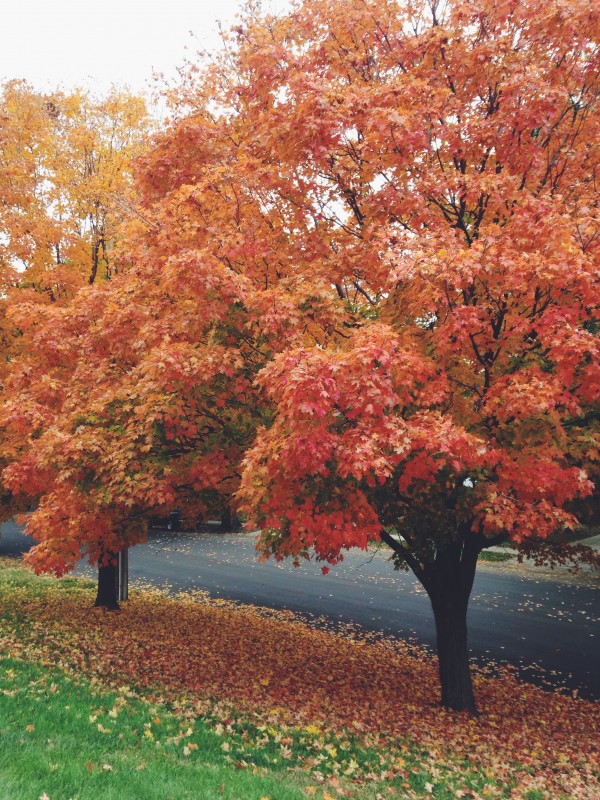 Isn’t it so cool that these tree and nature photos are the very first ones you’ve seen yet this fall? Or probably ever!? I don’t know how I do it. 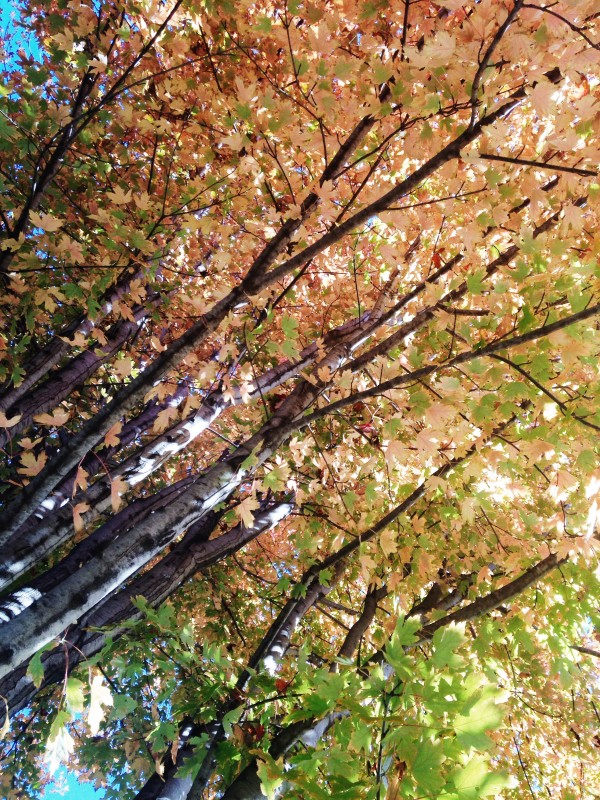 So all went well at Chopped Con this weekend! I didn’t say armpit, boob, or toot on stage. I’m calling this life success.

However, I did wear high heel boots two days in a row and now my feet are dying from botulism. Or walking too much. Something.

But I’m not complaining! The show must go on. 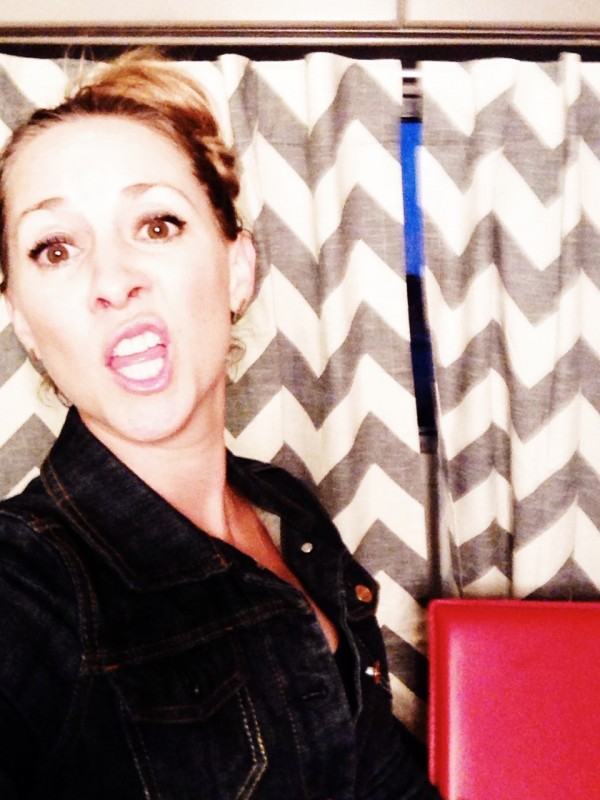 That was me in the airstream photo booth thingy. I think I was singing, “I’mmmmm every woman. It’s all in meeeeeeeee,” as everyone was running as far away from me as possible. I’m so good at making friends!

Just thought you might want to spend a little time with my nostrils. 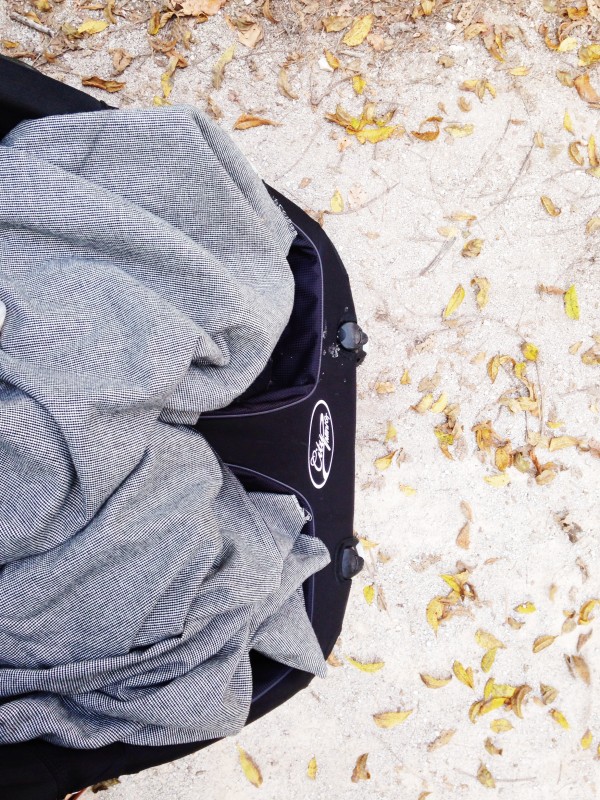 This is my life, every.single.day. 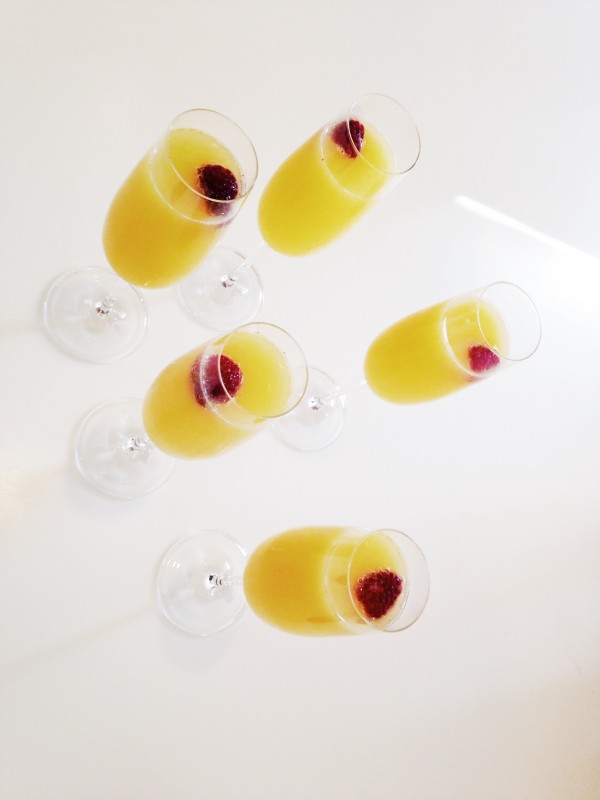 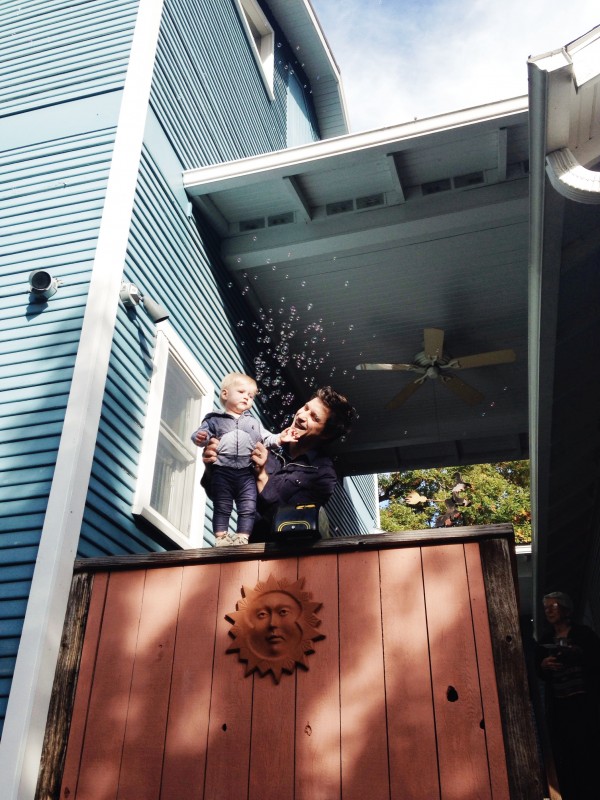 Obviously, Will is beyond thrilled with bubble machines. 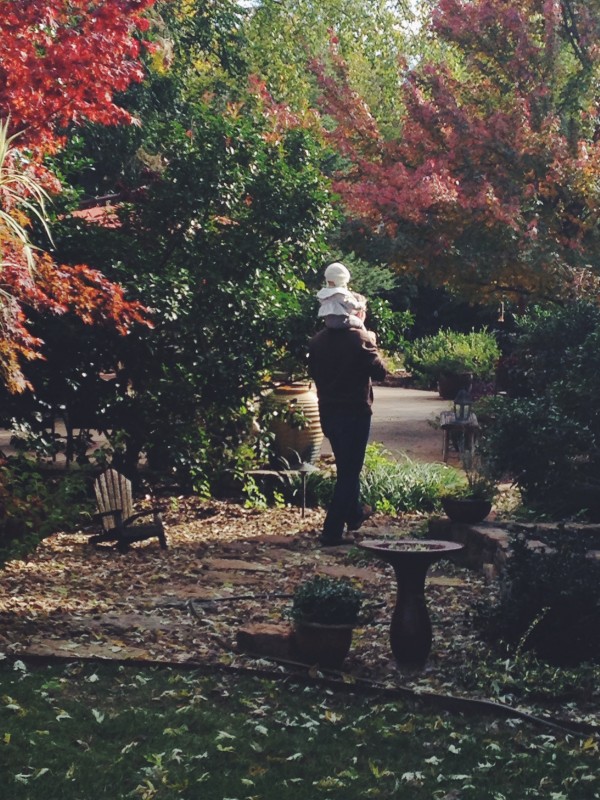 I don’t say things like “warms my heart” very often, but here goes. This photo of my father-in-law holding Natalie on his shoulders in this little Arkansas fall wonderland throws my heart into a bonfire and leaves it there to die forever. 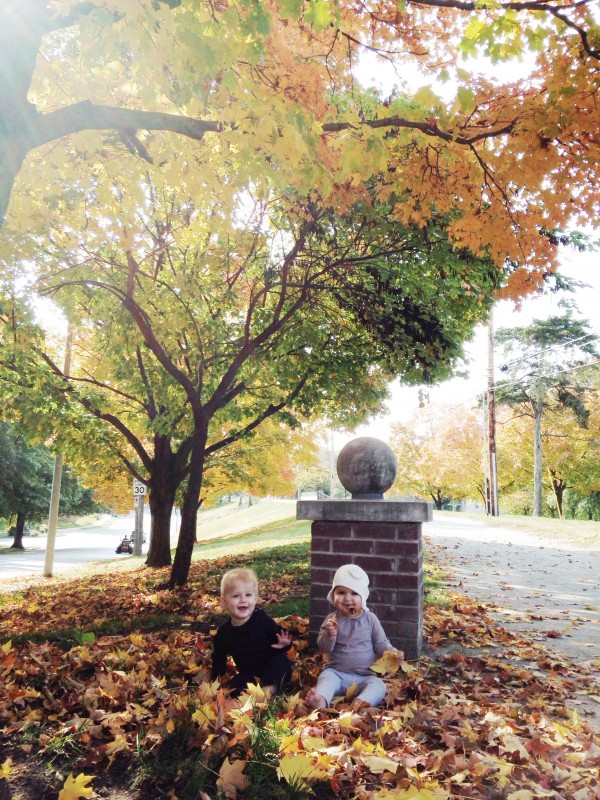 pee.ess. I know it looks cold since Nat has a hat on, but it was actually beautifully lukewarm! They have no shoes on, and I know you’re calling the cops of me, but no need, man. No need.

Fun week coming up! I have a seriously serious personal story coming your way, and a post that rhymes with Smaby Mood, but I don’t want to give anything away.

Snoopits: The Walls Edition
That Time I Peed and Passed Out At the Dentist