I just blew my nose and I swear it sounded exactly like the coffee grinder. Also, FRIDAY! 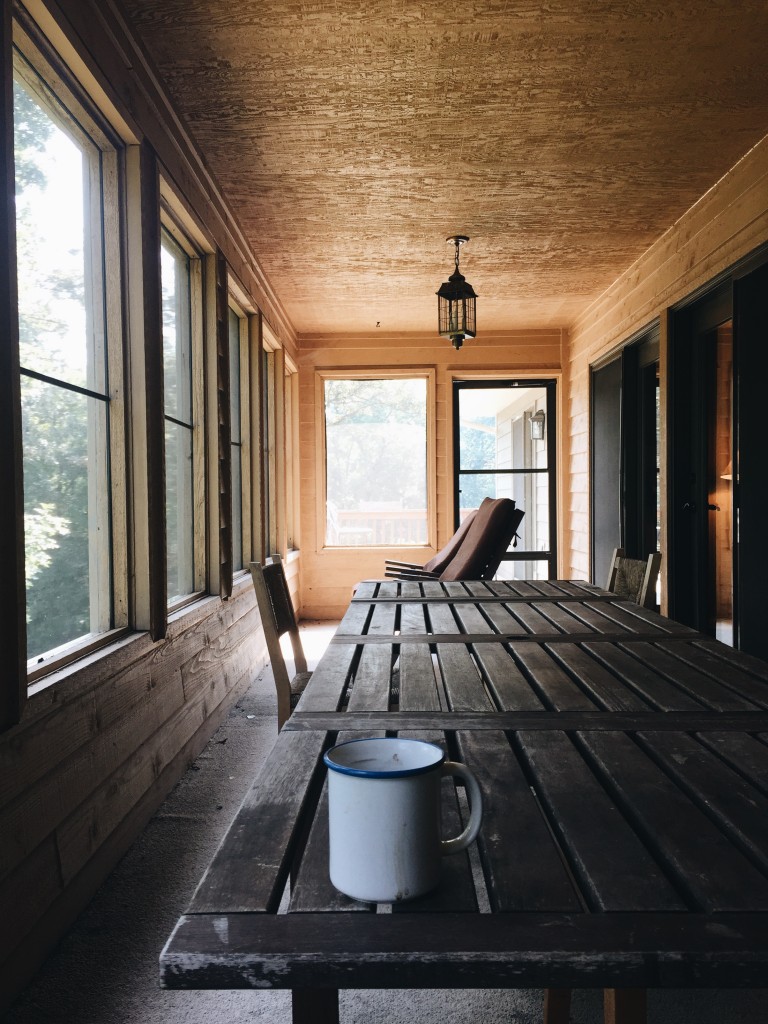 I have to tell you about this crazy dream I just had. If I can remember it. You know how dreams are. You wake up and you’re like, IN IT, and then five seconds later you’re like, “Wait, was I the turtle or the donkey?”

Okay, so: to preface, I’ve never seen Breaking Bad. (should I? I mean, is it really that that good?)

It was 1981, the beginning of summer. There was this huge open field with endless rows of corn, and a narrator in the sky that obviously sounded like Morgan Freeman. The narrator was setting up the premise for a show I think, saying something like, “This was the summer of meth, tennis, and . . .1981.” Or something. DANG IT I’m already losing it.

So, I’m walking through this corn field and I reluctantly enter this enormous barn-type building. It was actually a lovely barn. I can imagine it would be a perfect wedding barn. You know, with a crap load of twigs and mason jars.

Anyway, inside the barn there were all these tiny stall-like slots in the walls, where you stand in line, get an arm band, and a NEEDLE to do meth. And then you’re supposed to walk away and look at what your arm band says. The lady was super rude to me and was all, “READ WHAT IT SAYS.” I was like, “LADY, take a chill pill.” My armband said I had 217 years to live, and I needed to do my meth right now in order to live that long. Which obviously makes total sense. 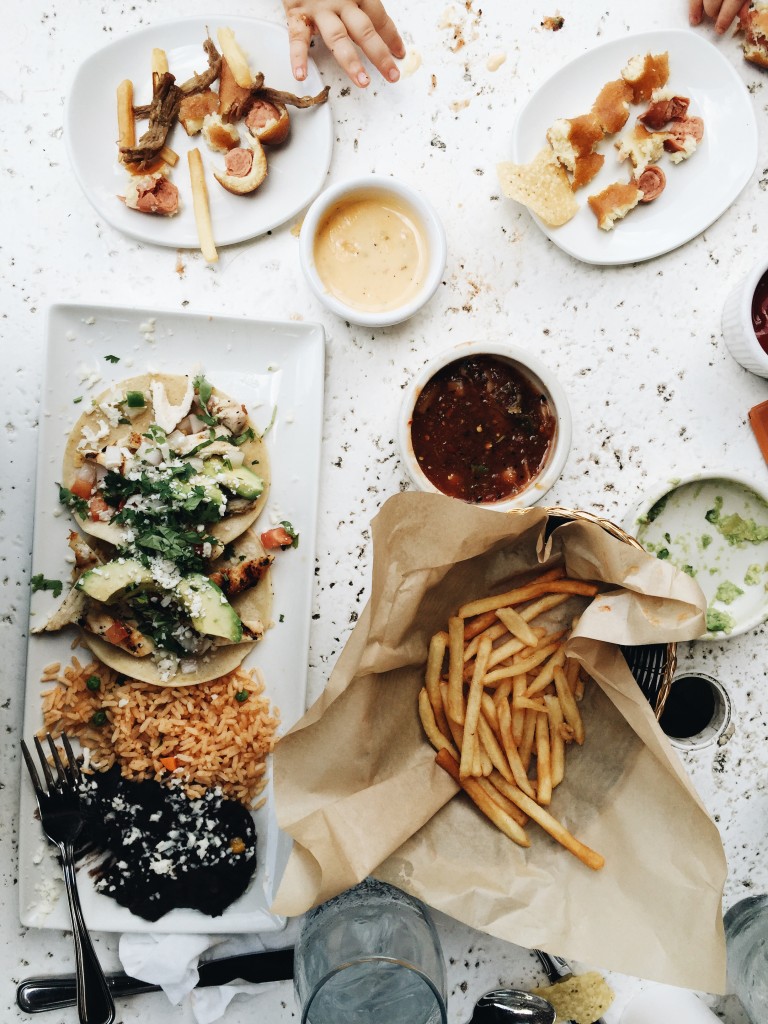 I looked around the barn and saw all these friends from when I was a teenager! People from Hobbs, New Mexico. People from Lovington, New Mexico, and then all these other rando zombies (<–because every good dream needs a zombie). Only, when I saw the people from my childhood, the dream clicked over real quick to hallway right next to a church cafeteria, and I was hugging this old dude friend of mine in a cute black dress (me, not him), trying to make my then boyfriend a little bit jealous. But I think there was some game that day, because all my boyfriend said when he looked at us was, “Go Blues!” I looked a ceiling fan and thought, “Well that didn’t work.”

Then it clicked back to the junkie barn.

I heard Morgan in the sky say something along the lines of, “If you don’t take your meth immediately, the zombies will attack you and drink your blood.” (<—I know where the blood thing comes from. Last night we watched the Seinfeld episode where Kramer has to store all his blood in Newman’s apartment, then drive it to wherever in Jerry’s car, then has to use the blood in the oil tank or something. Remember that one? No? Oh.) 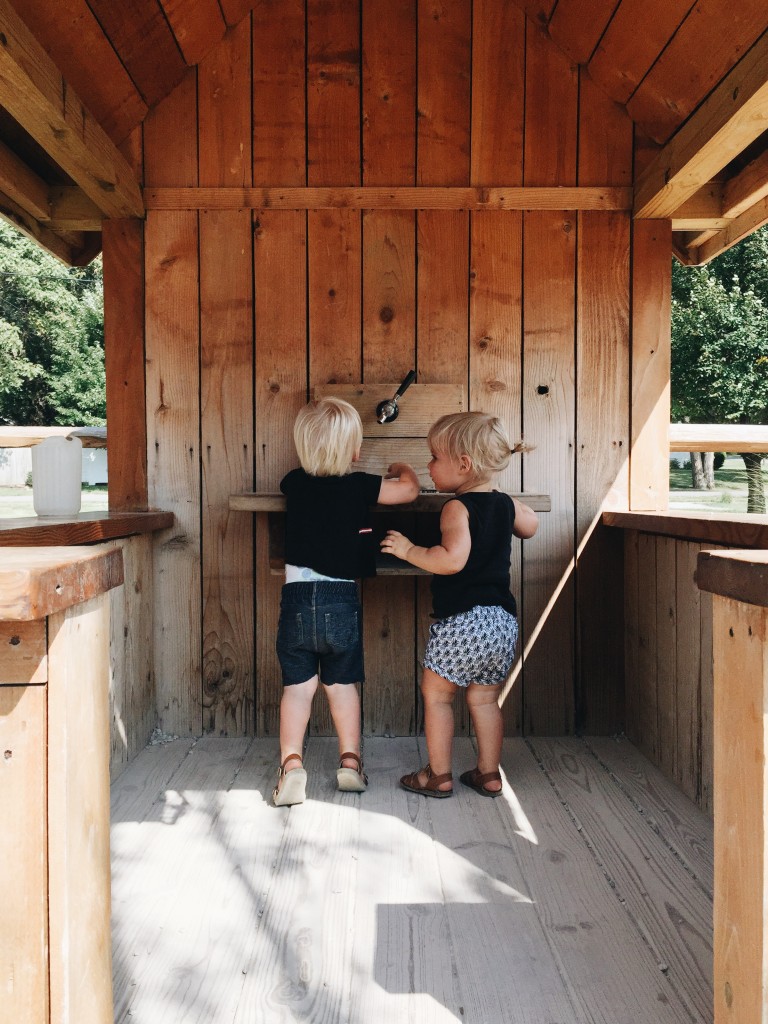 So right when I hear Morgan in the sky announce my fate, I notice two zombies like, hauling lethargic butt towards me. But you see, they didn’t actually want my blood! They only wanted to gnaw on my fingernails. Still, it hurt.

They had me totally pinned to the ground, and of course my needle flew out of my hand because I was trying to protect myself, right? I notice the girl zombie try and lean over me to grab my needle, right when Morgan in the sky said THIS:

“And just like the disaster of 1908, the grounds opened wide and sucked every last one of them down, FOREVER.” Deeeuum, Morgan.

Only, I didn’t get sucked into the earth. I was completely unscathed, on the outside of it all, watching all these coked zombies screaming as they fell into the deep, dark, dusty pit. AND, my freakin’ needle fell down in it. Great, now how am I supposed to live 217 years? 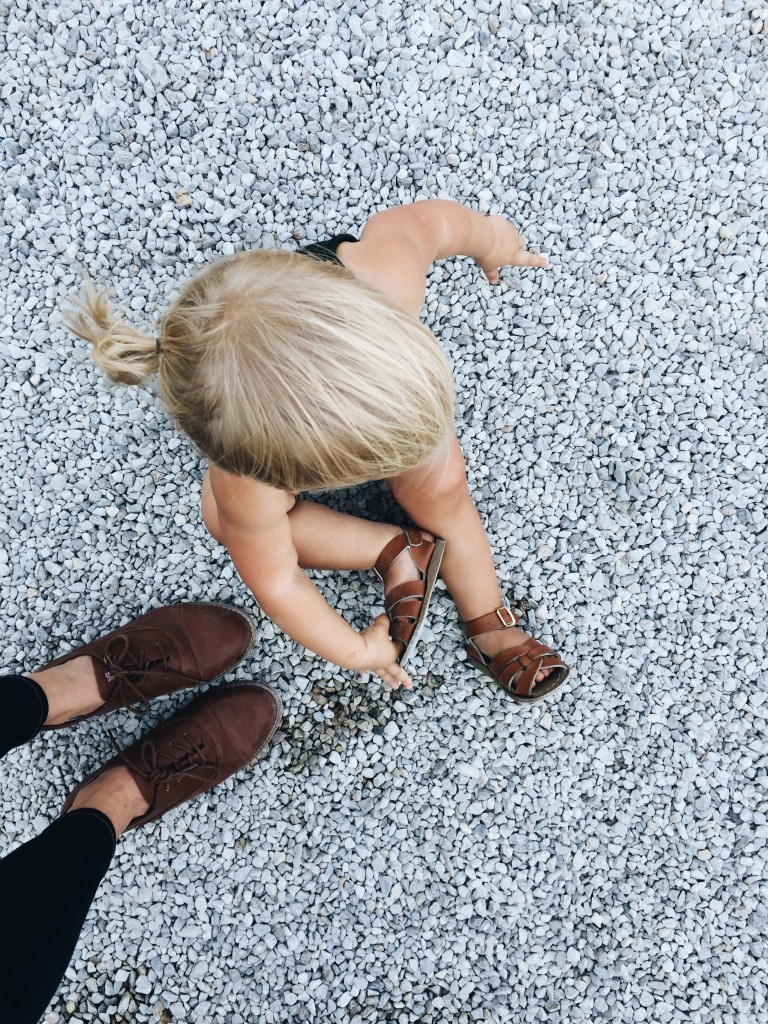 So there I sat, alone with Morgan in the sky, in the corn field, right next to this burpalicious gap in the earth, its tummy filled with high zombies and dirty needles.

I’m trying to remember what happened next, because why would I be the only one saved? That was a beautiful barn, MORGANINTHESKY.

Maybe that was the end. Me, sitting next to the earth hole. Safe from all the meth and zombies. 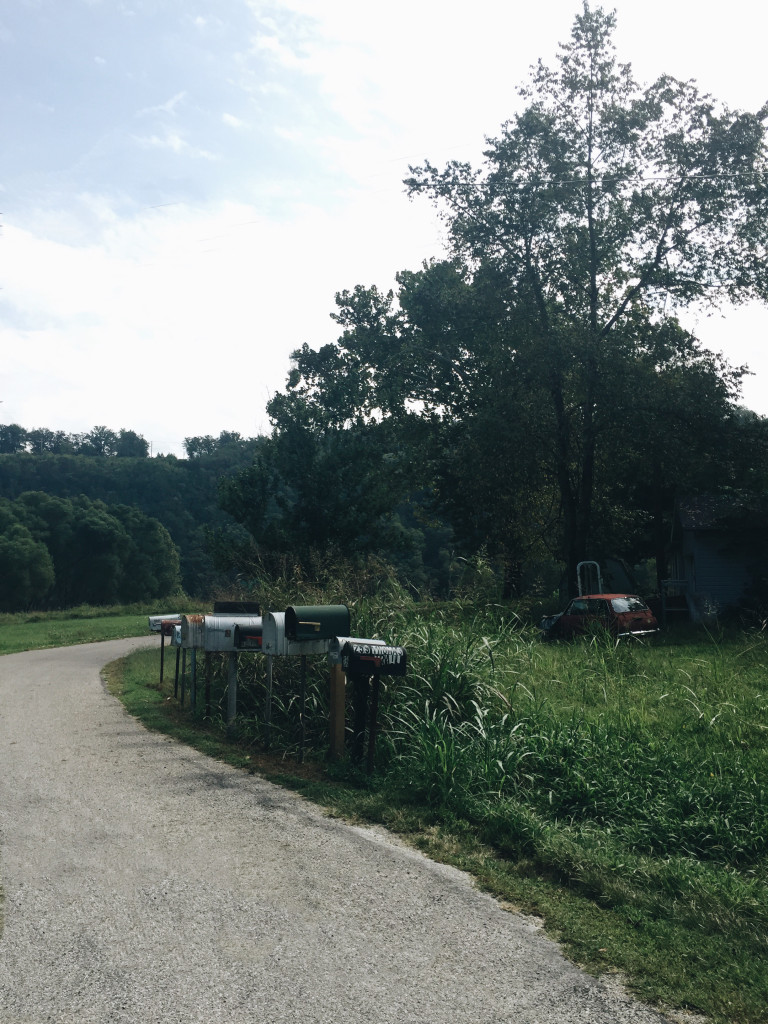 This dream has taught me a really important lesson, you guys. I should definitely play more tennis.